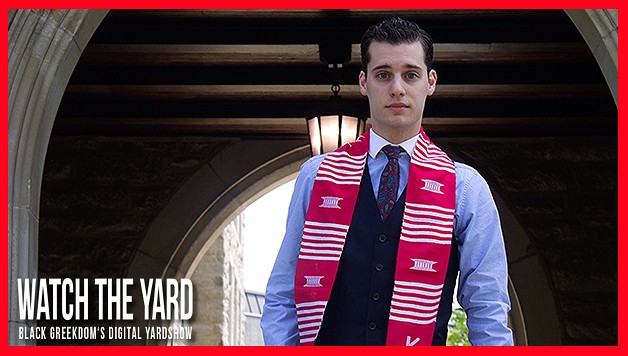 If you are active in the Black Greek world of social media, you definitely have seen the videos of Kappa Alpha Psi’s @SamWhiteout shimmying and noticed the barrage of comments that he receives from women who have fallen in love with his Nupey demeanor.

Sam White is a Spring ’14 initiate of Kappa Alpha Psi Fraternity, Inc.’s Delta Eta Chapter at Villanova University, who has taken the internet by storm and amassed over 200,000 followers on Instagram before graduating college. We at WatchTheYard.com were able to catch up with the blue-eyed NUPE and find out that he is way more than just a mean shimmy. Sam has some very insightful things to say about cultural appropriation and why he decided to join his beloved Kappa Alpha Psi.

Check out our interview below:

Sam you went viral this year after being featured on Bossip where they called you Justin Timber Kappa and highlighted you for your shimmying. Since the article, you have amassed over 200,000 Instagram followers and started to develop a sort of celebrity online. What does it feel like to have that type of attention and how has this changed your life?

The biggest change has definitely been the scale of the platform that I have to talk about issues that I am passionate about. As things started to grow, it became clear to me that I needed to use the attention to address things that are important like police brutality, white privilege, & LGTB equality.  Plus, I think it’s really great that people who otherwise wouldn’t know about BGLO’s are exposed to the culture of Black greek life.

The article Bossip posted highlighted you as a white Kappa who shimmies and is into social justice but never talked about what brought you to Black Greekdom in the first place. What drew you to the Divine 9?

When I was an undergrad at Villanova, I was struck by the level of involvement on campus that the Divine 9 had despite being vastly outnumbered by PanHellenic and IFC organizations. I was very frustrated with the problems Villanova has with respect to race, gender, sexuality, etc., and the Divine 9 was clearly one of the few collectives tackling those issues.

What made you want to be a Kappa?

Obviously, I connected with my future chapter brothers very quickly. For me, the level of programming that the Delta Eta Chapter of Kappa Alpha Psi Fraternity, Inc. put on was unparalleled whether it was academic, social, or service based. Lastly, the extent to which the national objectives permeated through the chapter’s attitude and activities showed me that Kappa was the common thread through all the achievement I was seeing.

What is the most important thing that Kappa Alpha Psi has taught you?

Have you experienced any backlash for being a white member who has received a sort of celebrity status within the NPHC from members of the NPHC or non-greeks? If so how do you respond to this?

The backlash I’ve received is on a very small scale. Both in and out of the NPHC, I’ve always been treated respect. I’m proud to be a part of the kind of community that prioritizes merit over stereotypes. I understand the concern that some people have when they hear about me or see the videos, though. There is a risk for cultural appropriation, but I actively work to prevent that kind of problem. The difference between cultural participation/cultural exchange and cultural appropriation is critical, and it is something I am mindful of regularly because I would never want to disrespect the culture and the community.

As a white member of a Black fraternity do you feel like you have any extra responsibilities or duties?

Absolutely. Critical to the founding of Kappa Alpha Psi Fraternity, Inc. was the discrimination and blatant racism that the founders endured. To ignore that would be to dishonor the bond I love so much. It is absolutely my responsibly as an ally to use my privilege and my voice for progress.

Everyone who joins an NPHC organization has a deep love and respect for the culture and history that comes with it. What Kappa do you look up to the most?

Arthur Ashe is a Kappa Man through and through. Since before I knew what Greek life even was, he was someone I looked up to. I admire the way he carried himself as a athlete activist who fought racism on a global scale while breaking down barriers to education for young people of color. Plus, there are so many older chapter brothers of mine for whom I have the highest respect and admiration.

You just graduated from college, what are your plans for the future?

Since graduation, I have been working to develop my platform and get involved with various social justice projects. I’m hoping to launch my own initiative relating to providing professional development resources to young men in college soon.  I’ve also recently begun some freelance work with Huffington Post Live.

The word “achievement” is something that holds a lot of weight and importance within Kappa Alpha Psi. What does Achievement mean to you?

Achievement means pushing yourself beyond what you thought you were capable of in all fields of human endeavor. With the help of those who inspire you and push you to be your best self, there is no limit to what you can achieve.

In your opinion, what is it about Nupes that makes them so smooth?

Every field of human endeavor includes being social. Something about Nupes just exudes confidence, and that’s the core of being smooth. We’re Nupes. It’s what we do.

The comment sections of your Instagram photos are riddled with thirst from women who “really” like you. What is the craziest thing you have ever had happen to you in terms of internet thirst?

Someone managed to find out my mother’s name and then commented thanking her for having me. Kinda caught me off guard, but I’ll agree. Thanks Mom!

Click on the arrows below to see or gallery of Sam: 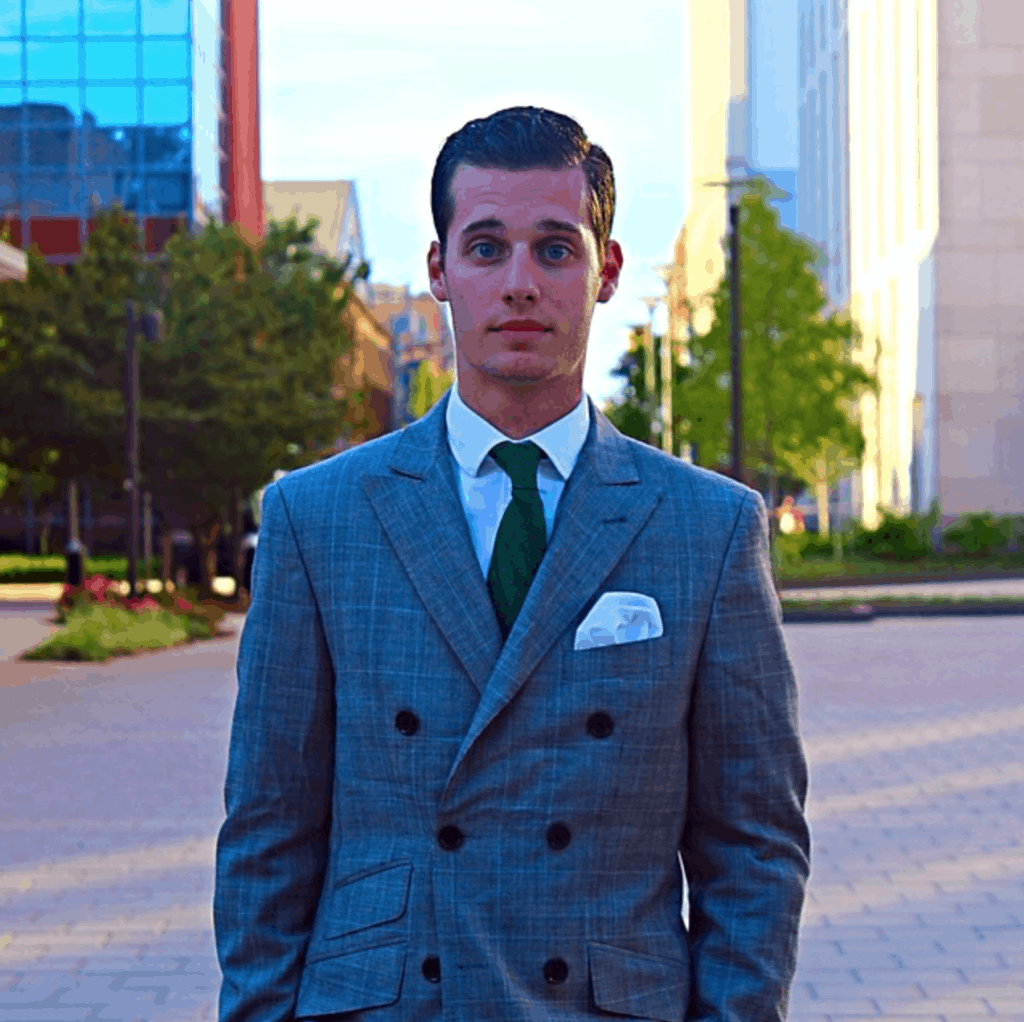