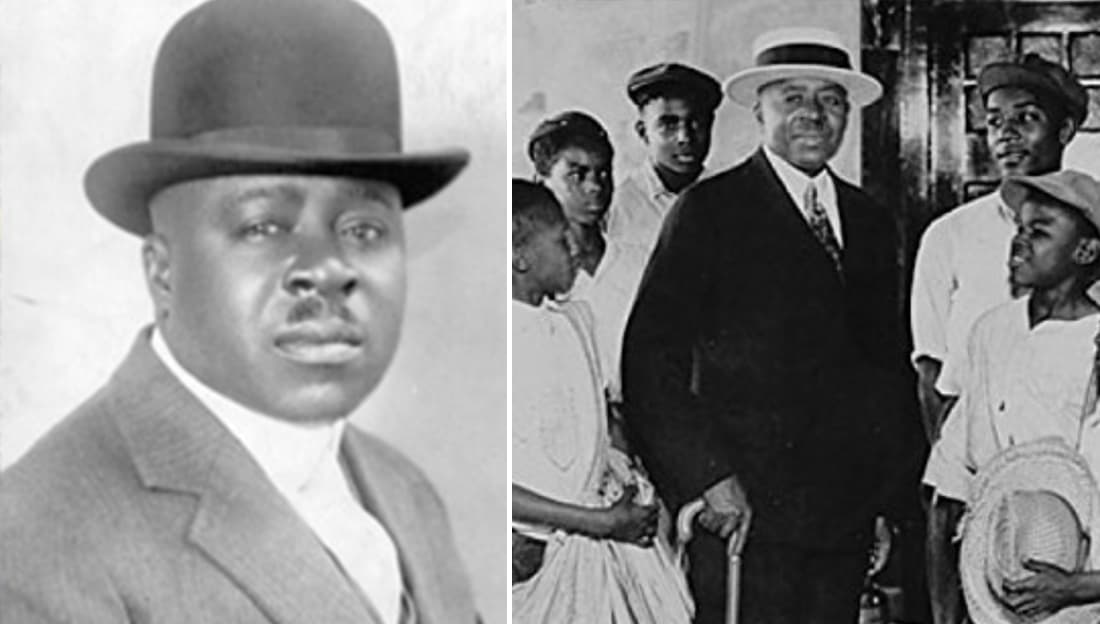 Did you know that the founder of the The Chicago Defender and the Bud Billiken Parade was a member of Kappa Alpha Psi Fraternity, Inc.?

It’s true. Robert Sengstacke Abbott was born in 1870 to Gullah parents who had been slaves, he grew up to create a newspaper that had the highest circulation of any black-owned newspaper in the country. 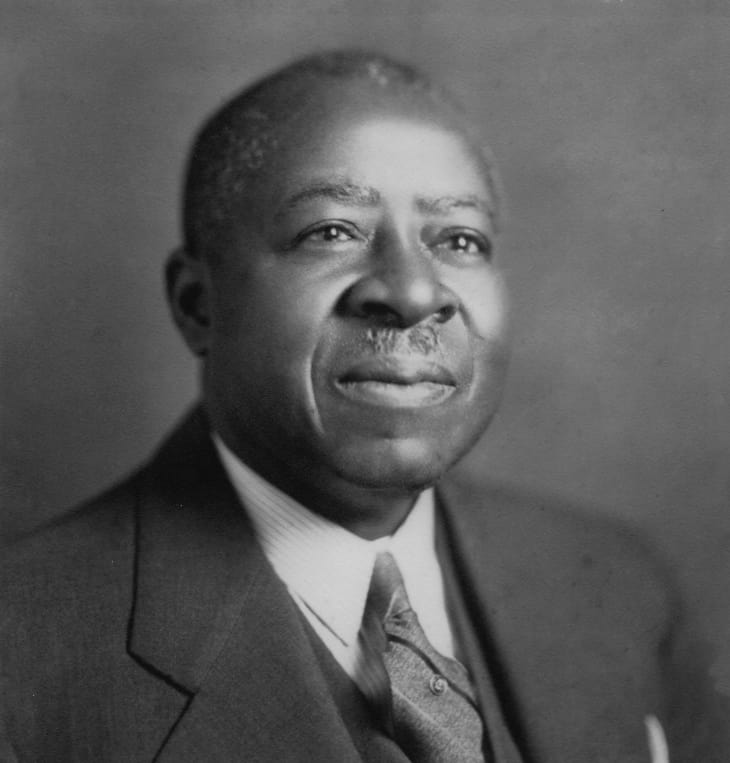 Abbott studied printing at Hampton Institute (now Hampton University) from 1892 to 1896 where he was also a member of the famous Hampton Choir and Quartet. After Hampton, he went on to earn a law degree from Kent College of Law, Chicago, in 1898.

After working briefly as a lawyer, Abbott moved to Chicago and in 1905, with an initial investment of 25 cents, founded the The Chicago Defender. 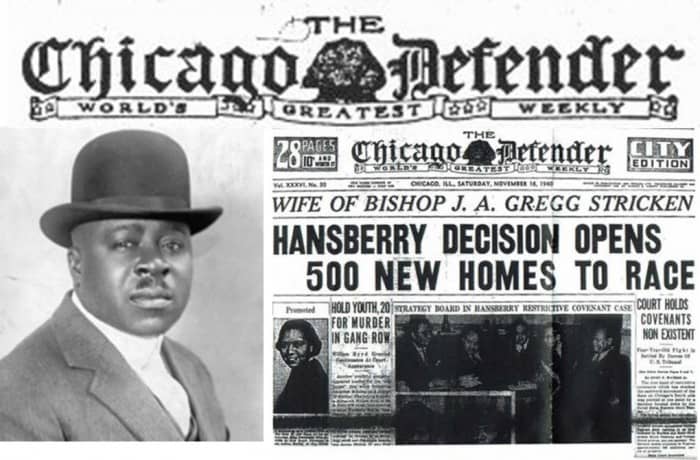 It became the voice of The Great Migration and tactfully used African-American railroad porters, who were esteemed in the Black community to spread the newspaper across the country and into the South where it was seen as disruptive to the Jim Crow status quo. By 1916, the circulation of The Chicago Defender was at 50,000 and by 1918 it was at 125,000. At its height, the Defender had a circulation of 500,000 readers.

Famous Black writers of the time including Langston Hughes and Gwendolyn Brooks and wrote for the Defender.

The business success from the sales made Abbott  one of the first Black self-made millionaires. 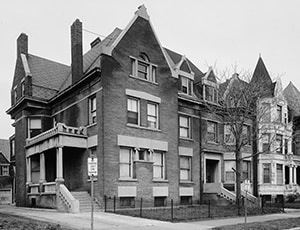 In 1919, Abbott was initiated into the Chicago Alumni Chapter of Kappa Alpha Psi. He was the second person to ever receive Kappa Alpha Psi’s Laurel Wreath, the highest award in the fraternity. The first person to receive the award was Elder Watson Diggs. 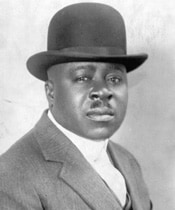 The Bud Billiken Parade which is the oldest and largest African-American parade in the U.S. was created by Abbott in 1929 with the purpose of the betterment of children. It is held the 2nd Saturday every August in Chicago. Barack Obama, Chaka Khan, Chance The Rapper, T.I. have all served as past Grand Marshals of the parade.

Abbott died of Bright’s disease in 1940 in Chicago. His grave is located in the Lincoln Cemetery in Blue Island, Illinois.