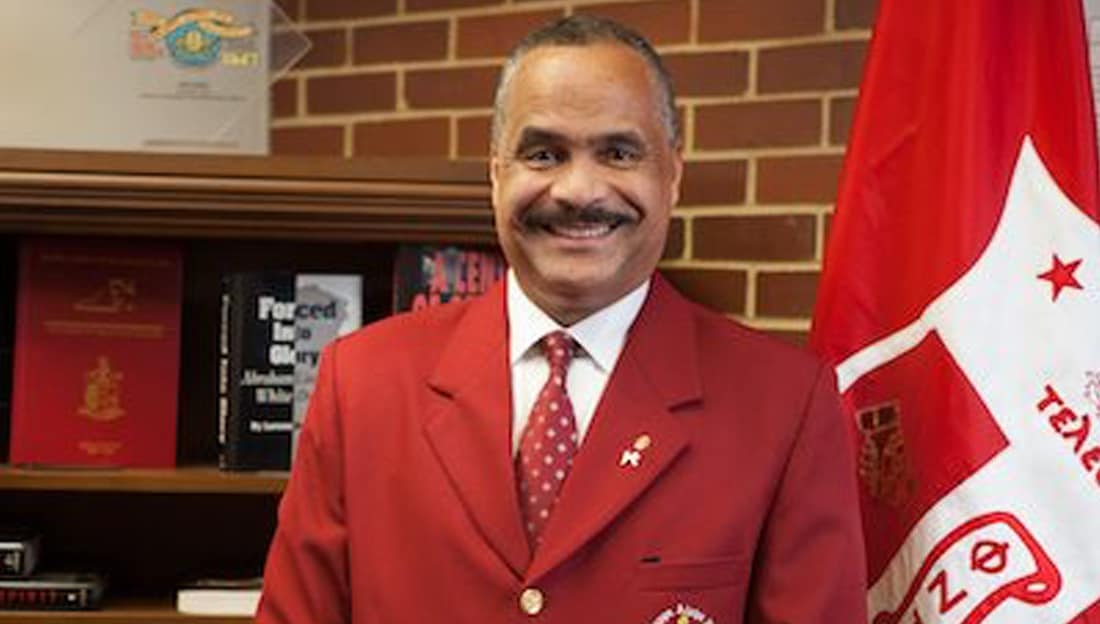 It was just announced that the brothers of Kappa Alpha Psi Fraternity, Inc. have elected Reuben Shelton III as their fraternity’s 34th Grand Polemarch, the highest position in the fraternity.

Shelton has worked as a Senior Attorney-Litigation at Monsanto and has served as the president of the Missouri Bar Association. Before working at Monsanto, he headed the tort litigation department at Ameren for 14 years after working at Husch, Eppenberger, Donohue, Elson & Cornfeld.

A 1974 initiate of the fraternity at the University of Kansas, Shelton has served in multiple roles in Kappa Alpha Psi including, Senior Grand Vice Polemarch,  the Province Polemarch of the Middle Western Province and served on the Grand Board of Directors. 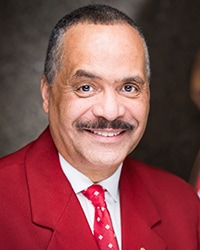 According to St. Louis Lawyers Weekly, Shelton’s list of honors and accolades includes being named among 10 outstanding St. Louisans by the Junior Chamber of Commerce and one of 100 most inspiring St. Louisans by the NAACP. He has been called a “Legal Legend” by the St. Louis Argus and recognized as one of the best corporate in-house lawyers in the state by Missouri Lawyers Media.

Alongside his work in law,  Shelton has served on the governing boards of the Urban League of Metropolitan St. Louis, the Bi-State Development Agency, and the Children’s Hospital in Missouri.

Shelton’s election to the position of Grand Polemarch took place at the 84th Grand Chapter Meeting and Conclave in Philadelphia this weekend. His family was in attendance at the Conclave to celebrate his new position including NBA star Jayson Tatum who is is grandson.