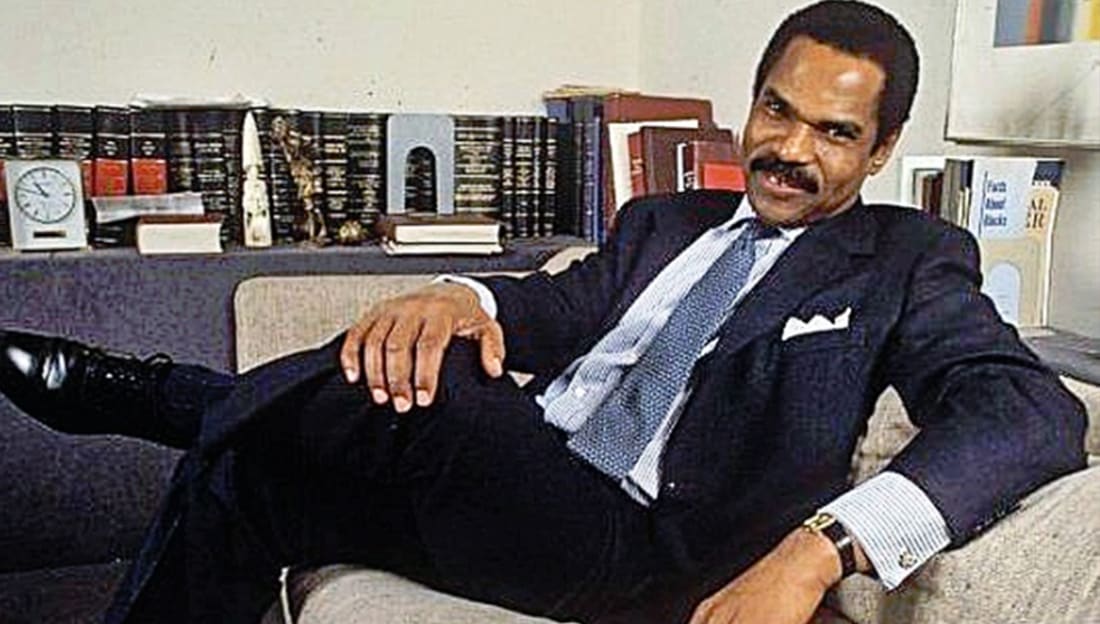 It was recently announced that this month a new documentary about Reginald F. Lewis, a member of Kappa Alpha Psi who was famous for being the first Black billion dollar businessman will air on PBS across the nation.

The documentary, Pioneers: Reginald F. Lewis and the Making of a Billion Dollar Empire celebrates the life of Lewis on the 30th anniversary of his historic billion-dollar deal.

Lewis was born in Baltimore into a middle-class family in 1942. His father was a postal worker and his mother a teacher.

He graduated with a degree in economics in 1965 from Virginia State College (now Virginia State University)  before entering Harvard Law School which he finished in 1968. 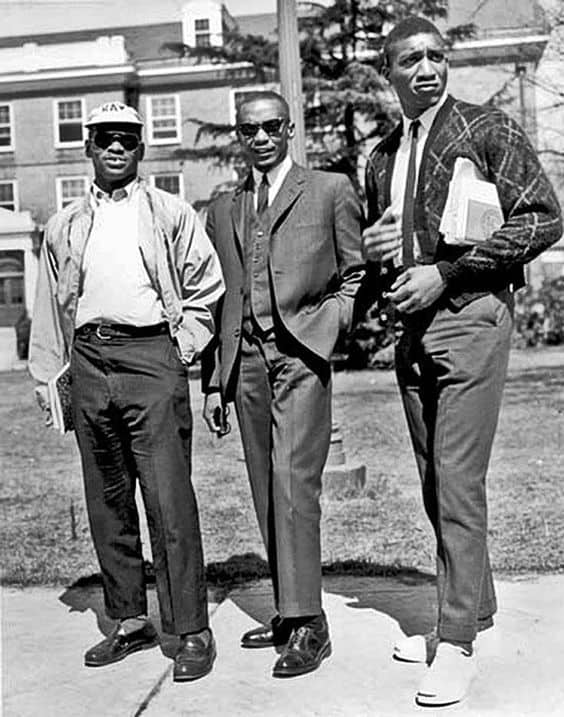 He then joined the New York law firm of Paul Weiss Rifkin Wharton & Garrison and just a few years later, opened his own law firm, Lewis & Clarkson, which specialized in venture capital projects.

“Mr. Lewis’s business career was highlighted by two major deals,” an article written in The New York Times in 1993 by Kappa Alpha Psi’s Journal editor, Jonathan Hicks, states. “The first, in 1983, involved the purchase of the McCall Pattern Company. With $1 million he had saved from his dealings as a corporate lawyer, he led a $23 million buyout of the small dress-pattern maker. Four years later, after restoring the ailing company to financial health, Mr. Lewis sold McCall to the John Crowther Group of Britain for $63 million in cash, which brought him a personal profit of $50 million.”

He is most famous for executing a $1 billion buyout of Beatrice International Foods. The deal was the largest offshore leveraged buyout ever by an American company. He bought the snack food, beverage, and grocery store conglomerate in 1987 for $985 million, and turned it into a company which at its peak in 1996 was bringing in 2.2 billion dollars a year. At the time it was the largest African-American owned and managed business in the U.S  and ranked 512 on Fortune magazine’s list of 1,000 largest companies.

In 1992, his $3 million donation to the Harvard Law School, from which he graduated in 1968, made him the school’s largest individual donor ever up until that point.

Mr. Lewis was a big supporter of the Black community and donated large amounts to a various institutions, from homeless shelters to neighborhood churches.

As a member of Kappa Alpha Psi, Lewis was active with the New York Alumni Chapter which is located in Harlem. If you ever have a chance to visit their chapter’s posh historic three story brownstone located in the Sugar Hill area of Harlem, the first thing you will see when you open the door is a large memorial to Lewis.

Watch the trailer for the documentary below:

The documentary Pioneers: Reginald F. Lewis and the Making of a Billion Dollar Empire will air on the following PBS affiliates:

It will also be streaming nationally at thirteen.org after Feb 18th.