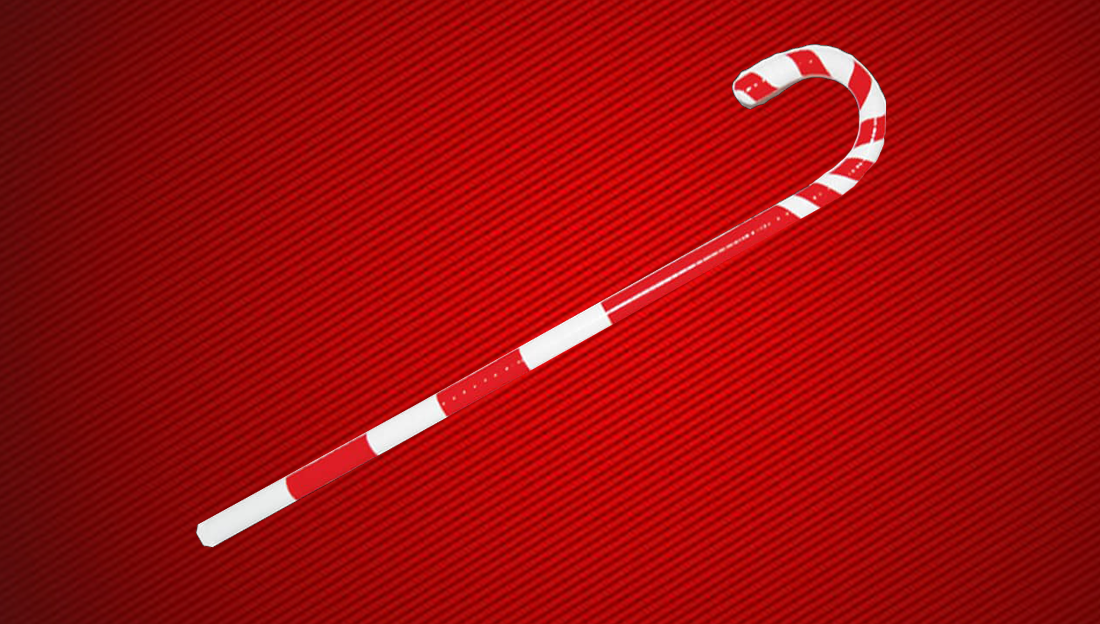 The tradition of the Kappa Kane is something we at Watch The Yard are dedicated to keeping alive and we are proud to announce that Watch The Yard is teaming up with the Northeastern Province of Kappa Alpha Psi Fraternity, Inc. to present the One Man, One Kane Kappa Competition.

The “April Madness: One Man, One Kane Competition” will begin on March 19th and take place over the next few weeks.

“Kanework is an African American art form that deserves its respect. We at Watch The Yard are extremely excited to support the cause to promote the craft and legacy of Kanemasters in Kappa Alpha Psi,” Watch The Yard’s founder Jonathan Rabb stated. “It is great to see this art from being promoted and we are proud to support the Northeastern Province of Kappa Alpha Psi in making this happen.”

The province has solicited brothers to participate by requesting a 30 second unedited video of them doing their best twirl routine and from the submissions the top 20 will be chosen and will be ranked by the following categories:

From the top 20 contestants, the top eight will be selected by allowing viewers to choose by voting or liking their video. The final eight participants will be put into a bracket and will be asked to submit a 45 second unedited video. A group of well-known veteran Kanemasters will serve as judges to determine which contestants will advance to the next round. The final two contestants will be asked to submit a 60 second video that will be used by the judges to determine the winner.

Tune in to Watch The Yard’s social media channels throughout the month of April to watch the competition.