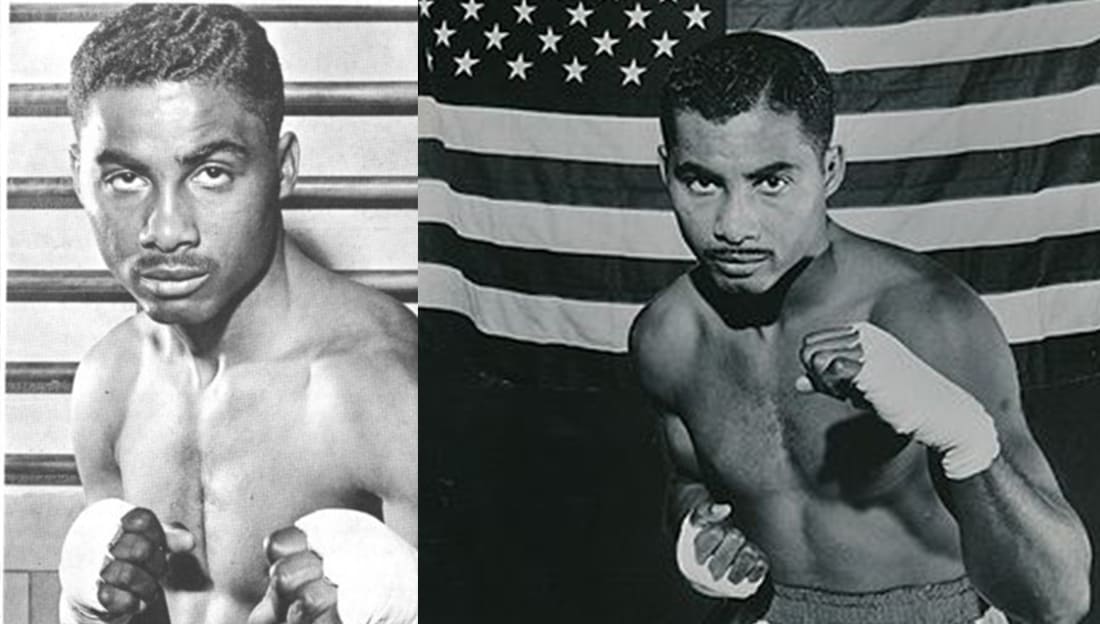 Did you know that Wilbert McClure, the light middleweight gold medal champion of the 1960 Olympic Summer Games is a member of Kappa Alpha Psi?

Wilbert McClure was born on October 29, 1938 in Toledo, Ohio and attended the University of Toledo where he was initiated into the Beta Xi Chapter of the Kappa Alpha Psi in 1958 and graduated with a degree in literature and philosophy in 1961.

One year before his graduation he competed in the 1960 Summer Games in Rome. Competing in the light middleweight division, he was one of three American boxers to take home a gold medal. His Olympic teammates were middleweight Eddie Crook, Jr. and light heavyweight Cassius Clay who would later become Muhammed Ali.

Here is a video of his Olympic fight against Carmelo Bossi (Italy). 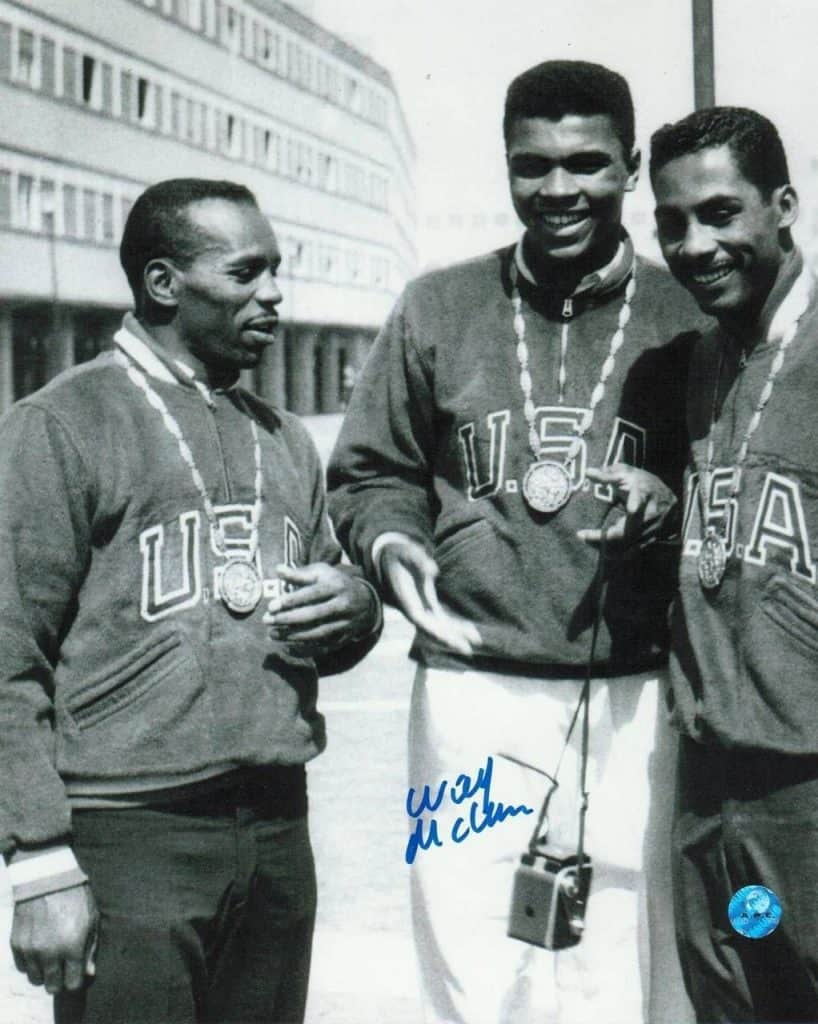 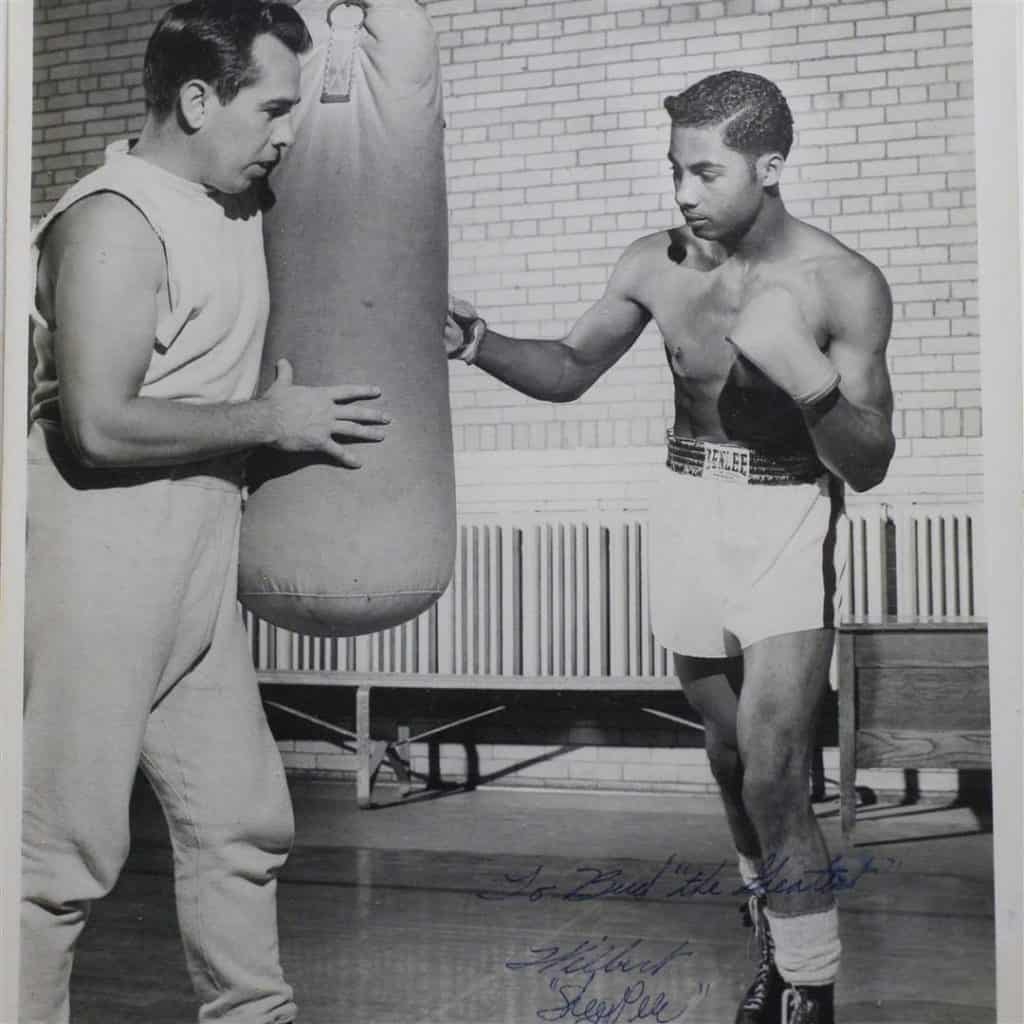 He went on to obtain a doctorate in psychology from Wayne State University in Detroit in 1973.

He also held the position of Massachusetts State Boxing Commissioner.

In 2012 he was honored for his life’s work by the Charles Hamilton Houston Institute for Race and Justice at Harvard Law School.