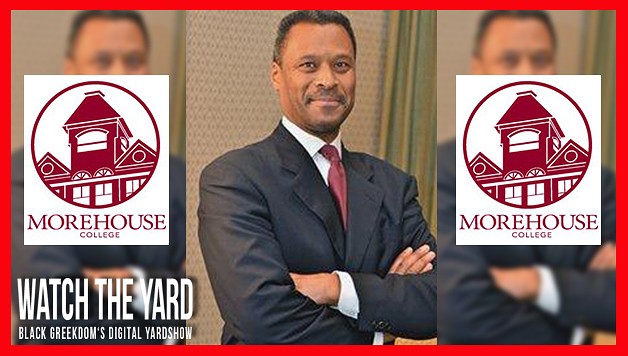 The new president of Morehouse College is a Nupe!

Dr. John Silanus Wilson, Jr. graduated from Morehouse in 1979, crossed into Kappa’s Pi Chapter in the Fall of 1976, holds a doctorate in education and two master’s degrees in theological studies and education from Harvard University.

According to a press release issued by Morehouse, when news got to the White House about Dr. Wilson’s appointment, President Barack Obama sent the following statement:

“John has been a trusted voice, helping my administration follow through on our commitment to strengthen historically black colleges and universities … I wish John the best as he takes on this important new role as the president of Morehouse College and as he continues to inspire more of our nation’s youth to pursue higher education.”

Here is a clip from January of Dr. Wilson speaking about the future of HBCUs.