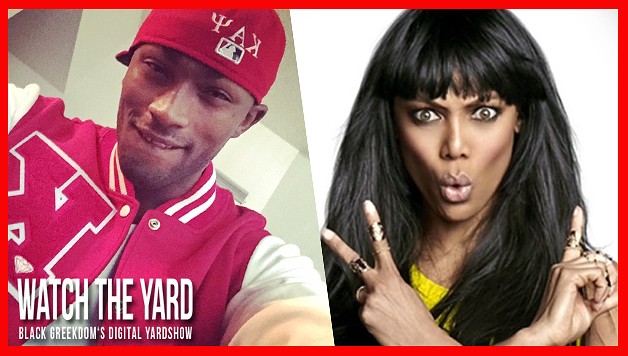 Can Tyra Banks handle all of this NUPE-iness? Barely!

During an episode of America’s Next Top Model (Cycle 21), Kappa Alpha Psi member Keith Carlos hit the shimmy in front of Tyra Banks and got the most hilarious reaction out of her. She screamed!

Keith Carlos may the winner of ANTM but he isn’t just another pretty face. Before joining the show he played in the NFL as a wide receiver for the NY Giants & the Eagles. Carlos crossed through the Nu Chapter of Kappa Alpha Psi at Purdue University and loves to represent his fraternity.

Check out the video of him hitting the shimmy on national television for Tyra Banks below:

If that wasn’t enough for you check out this video of Carlos strolling.

And for those of you who want to see even more of Carlos, click on the arrows below to check out pictures of him modeling. 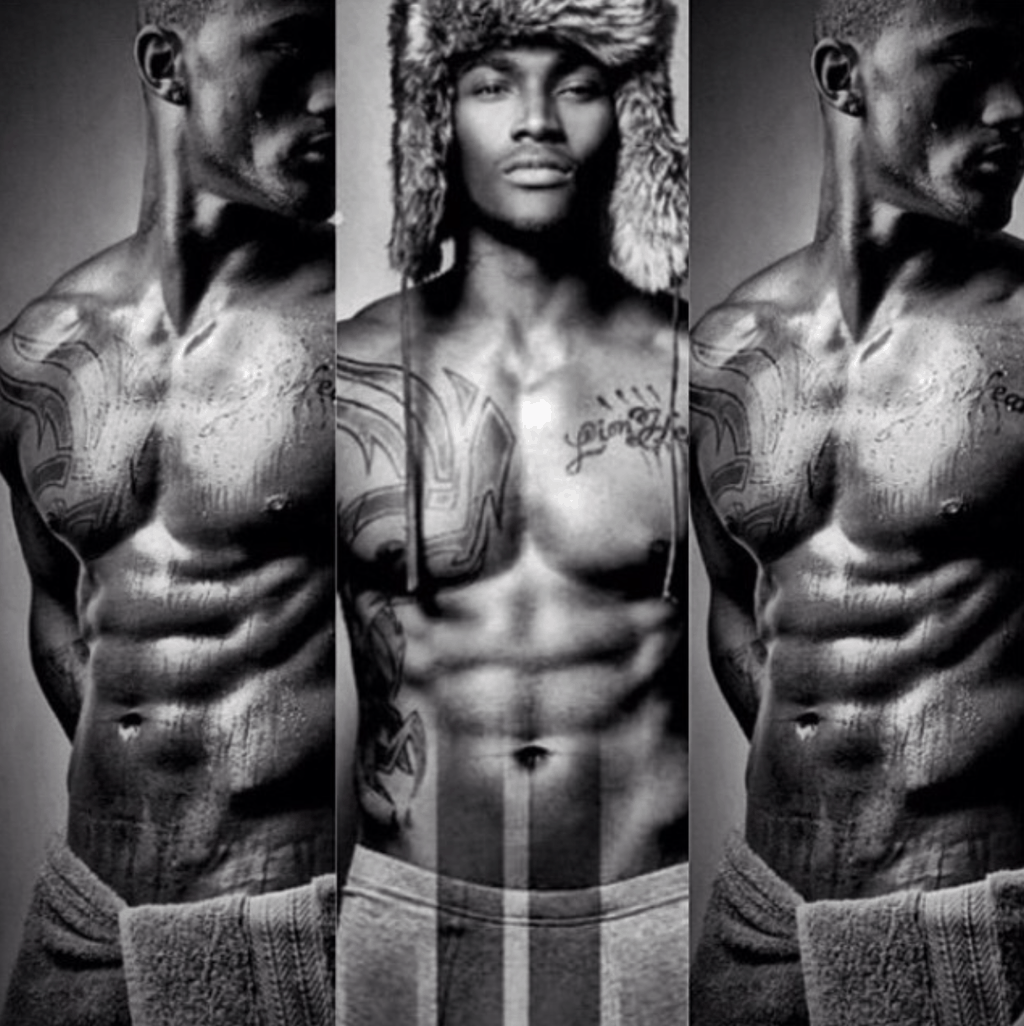