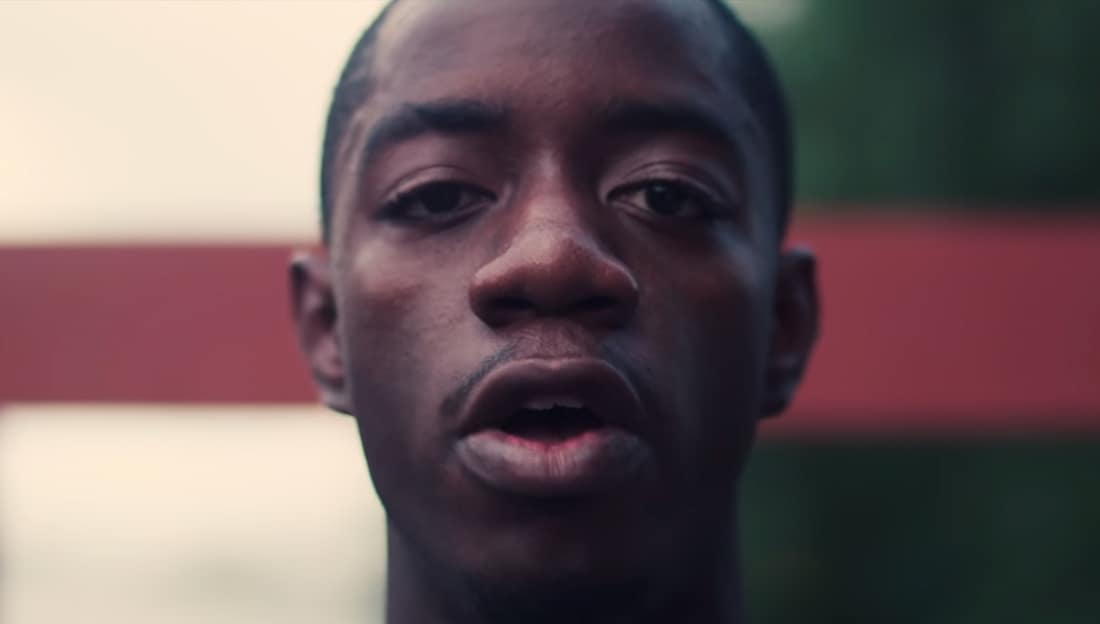 This Kappa at Morehouse is shaking things up with this film geared towards suicide awareness.

This short film is intended to be a Public Service Announcement about suicide in America. The Director, Frank Lawrence, Jr., reenacts his father’s suicide to spread the message.

Frank has included a comprehensive survey for personal awareness, as well as a GoFundMe into this campaign. His mission is to impact the hearts and souls of lost people. Frank seeks to be a leader in the mission to improve the quality and understanding of mental health in America.

In the film, the director utilizes cinéma vérité to adapt the song “This is America” by Childish Gambino and the essay “The Myth of Sisyphus” by Albert Camus to contemplate the current condition of life in America. Additionally, his reasoning for reenacting his own father’s suicide is to showcase the negative outcomes that come from those decisions.

We at Watch The Yard agree that mental health in the community does not receive the critical attention it deserves especially in the Black community and commend this brother for his work and effort toward the cause.

To see this personal and touching short film, watch the video below:

Warning: The video contains content that may be triggering to some.