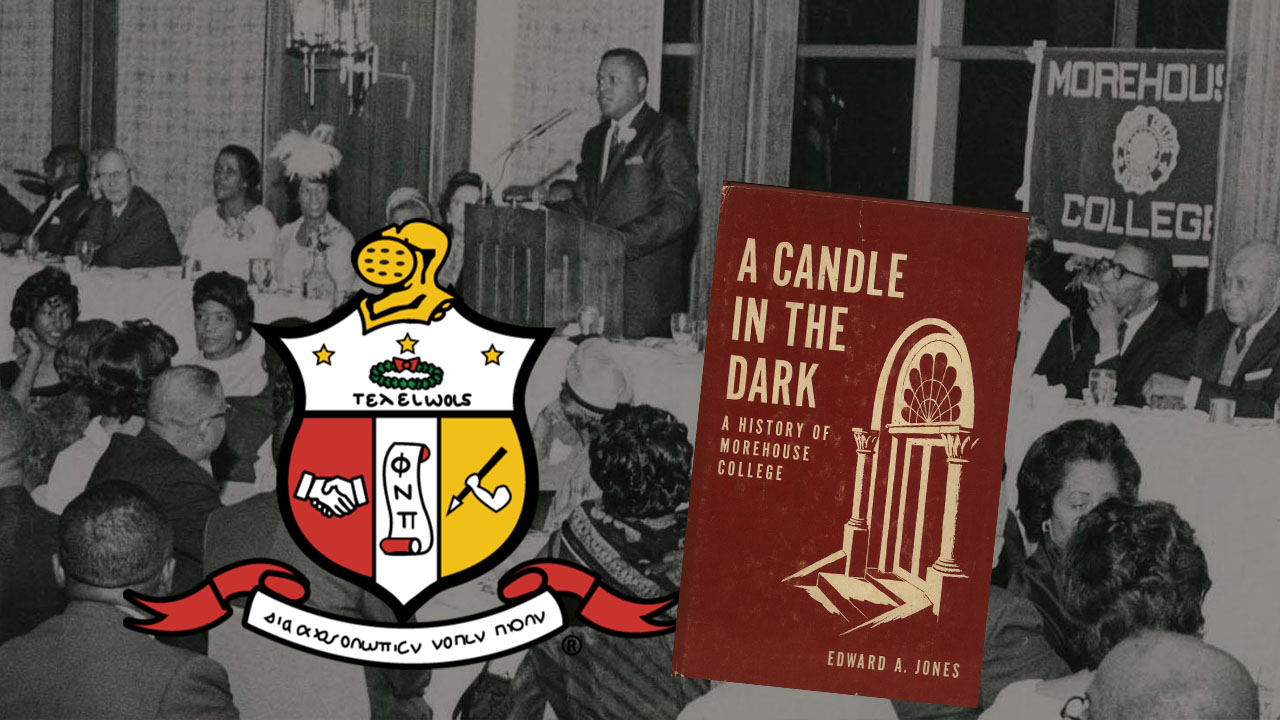 Edward was born in Indianola, Mississippi. He enrolled in an academy in 1918 where he learned Latin and Greek. He attended Morehouse College in 1926 where he became valedictorian. He earned his master’s degree from Middlebury College in 1930 and his Ph.D. from Cornell University in 1943.

He was a professor of French and the Fuller E. Callawaychair of the department of Modern Foreign Languages at Morehouse College for 40 years. We’ve listed some of his works below for you to research!