Did you know that the winner of this year’s Midwest Greek Weekend was a Kappa who did a one-man show?

It is true and we have video! Last weekend, Phineas Clark, an initiate of the Psi Chapter of Kappa Alpha Psi at the University of Minnesota brought out multiple Kappa Kanes and hit the stage, bringing home the gold for Kappa Alpha Psi.

We at Watch The Yard reached out to the Kappa Kanemaster and found out that he initially was waiting to perform with his team but couldn’t because of their schedules. Instead of having the Nupes drop out of the competition, he decided to do hold it down for 1911 and perform all by himself.

This is what told us in an email:

“In April, when I decided that I was moving to Ohio, I noticed some promotional material for the MWGW step show on social media. My initial thought was that some brothers from my chapter would be able to travel to Ohio and we could do the performance together. I wrote to the show coordinators and asked whether not they had a Kappa team yet. They told me that they didn’t, and that they had not had one for the last couple of years. In light of that, I registered in mid-June. I figured that I would have time to rally some of my chapter brothers, or possibly join up with a pre-existing team in Ohio once I got there in July. Worst case scenario, I could just give another team my spot, if need be.
As June became July and I made the move, I had had no luck connecting with any step teams in Ohio, and it seemed like the brothers for my chapter were all going have conflicts on Labor Day weekend. I didn’t want to give up hope, and decided that if it came to it, I would do the show has a solo act.  My thinking was, it was better to have one guy representing Kappa Alpha Psi then no one at all. I hate going to step shows and not seeing my fraternity represented. I feel immense pride and passion when it comes to Kappa, so I always want to see us represented and represented well on stage and out in the world. 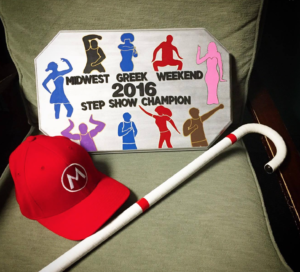 Once more, I checked in with the show coordinators to see if any other Kappa teams had applied, which they had not. I didn’t want to deprive a full team of my fraternity brothers the opportunity to
perform if they had been ready and able.

At this point, August was in full swing. Since I have been stepping for a long time, the challenge of putting together a show was easy for me to meet, because I had a lot of experience and choreography to draw upon. I figured, win, lose or draw, I would give the crowd a great shown in the name of my frat.

I chose to go with the theme of Nupey Mario because I had always love the games as a kid, and I also thought it was very relatable. Since I would be solo, and since pretty much everyone loves Mario, they might really connect with the character and become interested in seeing me succeed up there on stage.

I competed against a team of Alphas from Toledo, Omegas from Columbus, and Sigmas from Bowling Green University. I was backstage for most of their performances, yet I could tell that they were putting on great shows with creative themes, just based on what I was able to hear and how hype the crowd was. When it was my turn to perform, I 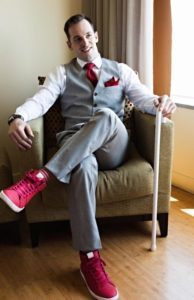 reminded myself that Kappa had never let me down and just chose not let Kappa down, either. I hit the stage, did my best, and left it all out there. The crowd really connected with my performance and I definitely fed off of their energy.

When the show was over, I had no idea what the results would be, though I felt good about it. When the winners were announced, and I learned that I had taken first place, it was a great feeling. I have won many step competitions before as part of a team, so this was familiar, yet different. In truth, I had thought that this would be an even more special experience, but it turns out that having teammates to celebrate with is really what it’s all about. I walked away with the trophy, some prize money, and a great story. Even though I’m very happy that I was victorious, I can honestly say that I can’t wait to be part of a team again.”

We at WatchTheYard.com were able to get ahold of exclusive video of the performance that was taken by people who were snapchatting the show. We have combined the snap clips into one full video for you to see proof that this Nupe is a BEAST with the Kappa Kane. 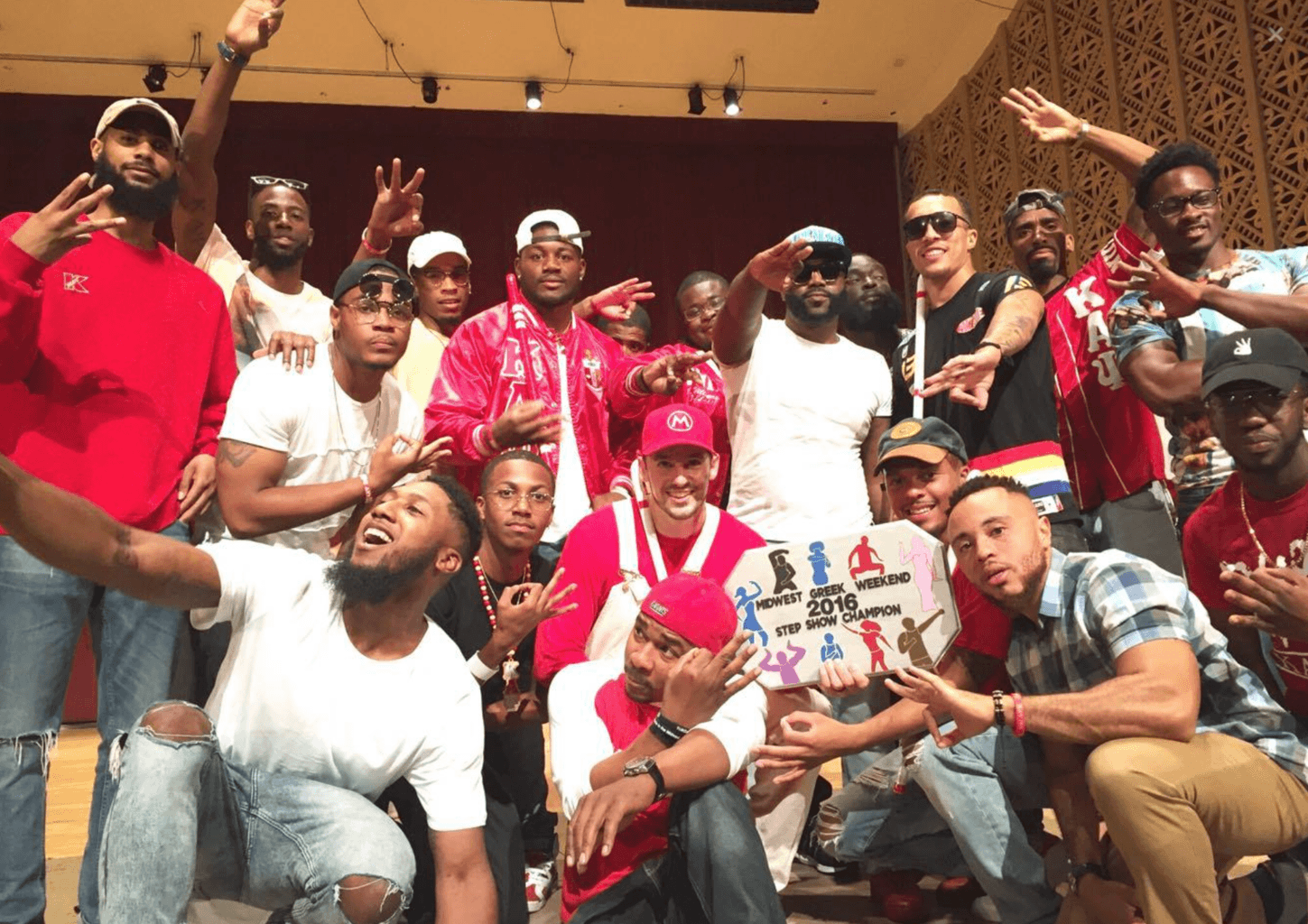