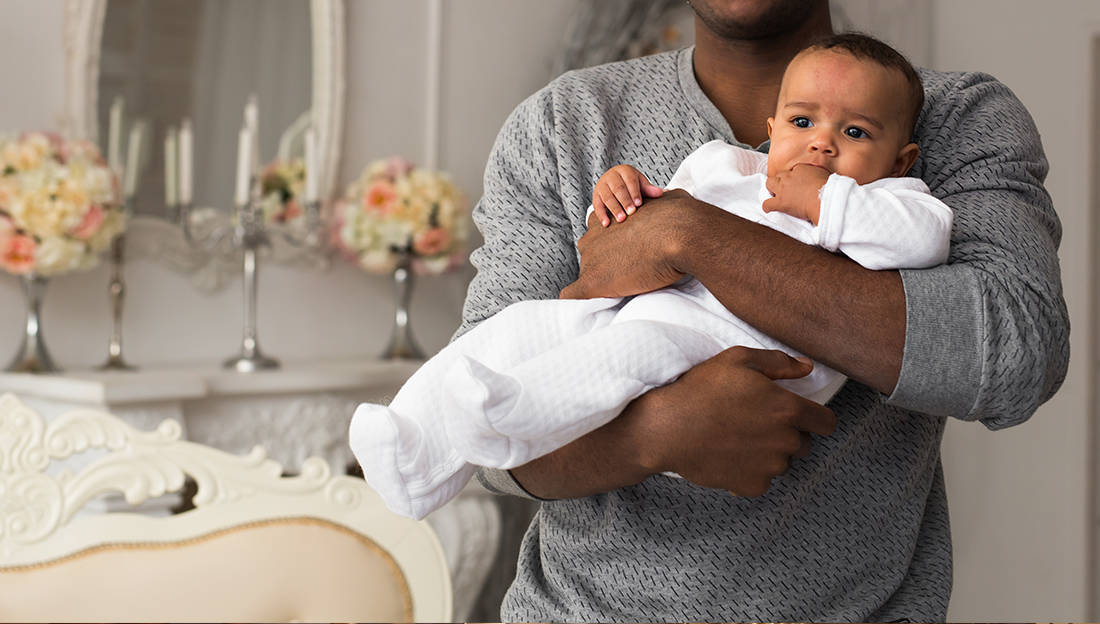 Each year, nearly 13,000 African American babies die before their 1st birthday. They are two times more likely than white babies to die from suffocation, asphyxia, entrapment, infection, ingestion, metabolic disease, cardiac arrhythmia, and trauma (accidental or non-accidental). The men of Kappa Alpha Psi Fraternity, Inc. are using their expansive network and resources to help more babies make it to their first birthday by working to reduce infant sleep-related deaths in the Black community.

According to a video released by the fraternity, the brothers have raised $350,000 in funding and held 150 events across the country to inform families and fathers and grandfathers in particular, the best practices on keeping their infants safe.

“The promotion of Infant Safe Sleep and Fatherhood Matters are important initiatives for Kappa,” Grand Polemarch Thomas Battles wrote in an official statement on the fraternity’s website. “I’m proud that in the past two years, working with Dr. Scott, the GISS Center and the Eunice Kennedy ShriverNational Institute of Child Health and Human Development (NICHD), we have donated more than 500 cribs, educated thousands of Kappa brothers and families and conducted outreach programs and events nationwide to reverse this trend.”

The Grand Polemarch’s wife, First Lady Silhouette Geraldine Battles, has also taken up the cause and is the national spokesperson GISS Center’s Change a Tradition, Change a Position Campaign. According to the official statement released by the fraternity, this year she travelled across the country, speaking to grandparents, parents, caregivers, and even teens, about the importance of safe sleep practices.

We at Watch The Yard love to see this work being done in our community. It is great to see Black men of all ages working to help families be better, more well prepared parents and grandparents. The men of Kappa Alpha Psi are showing that they care and giving their money and their time to protect our families, our communities, our children, and our future.

This is what it is all about.