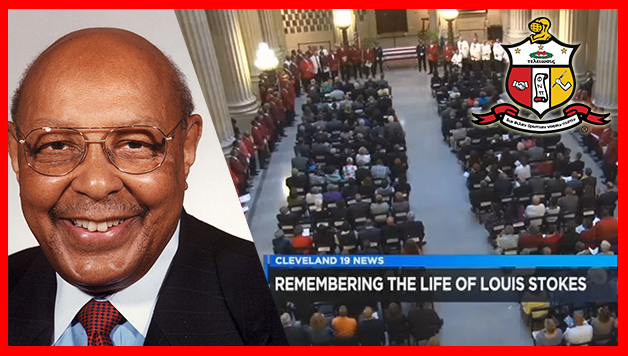 CLEVELAND, Ohio — Hundreds of people showed up to celebrate the life of political icon Louis Stokes, Ohio’s first Black congressman and a civil rights pioneer, at his public wake on Monday. Among the attendees, members of Kappa Alpha Psi, Congressman Stokes’ very own fraternity, showed up in crimson and cream blazers shoulder to shoulder circling the whole room. 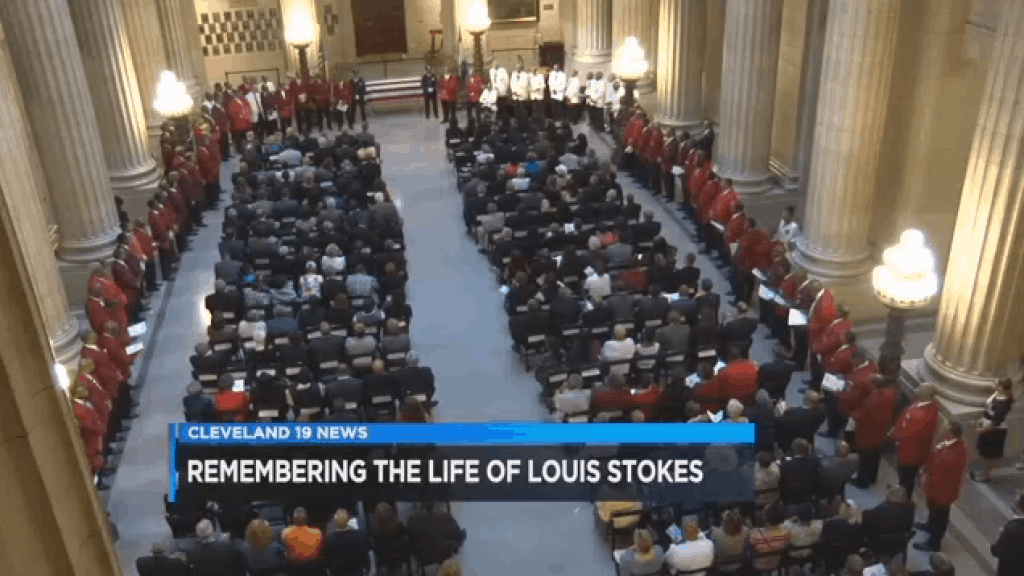 Stokes was a legendary Kappa Man who was elected to the House in 1968, becoming Ohio’s first Black member of Congress and one of its most respected and influential people. According to an article by Cleavland.com, “Stokes’ resume in the House included stints as chairman of the select committee that from 1976 to 1978 investigated the assassinations of President John F. Kennedy and Martin Luther King Jr., chairman of the House Ethics Committee, a member of the House select committee that investigated the Iran-Contra affair, and the first black to chair the Intelligence Committee and serve on the influential House Appropriations Committee.”

Click on the video below to see how many Kappas showed up. 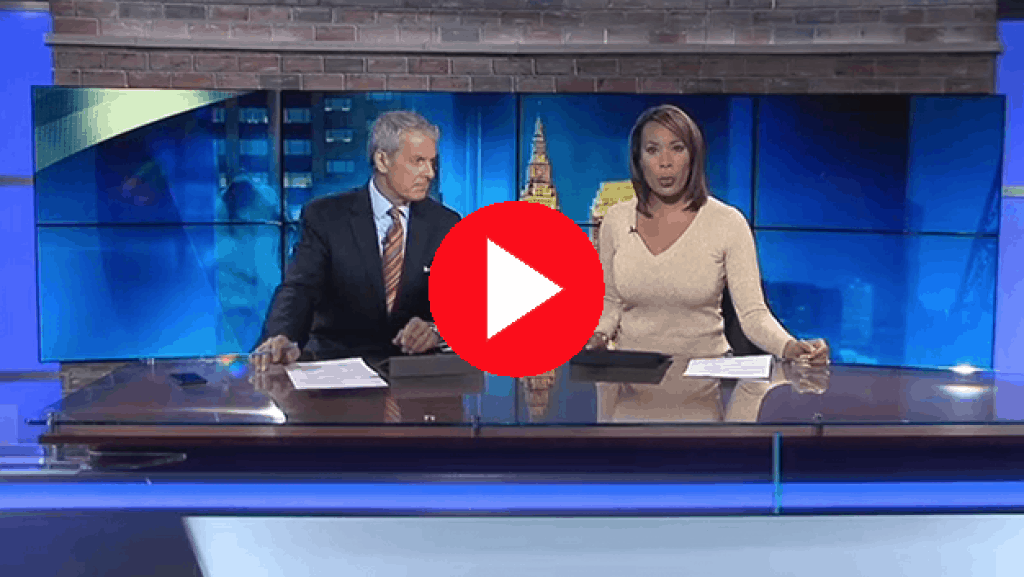