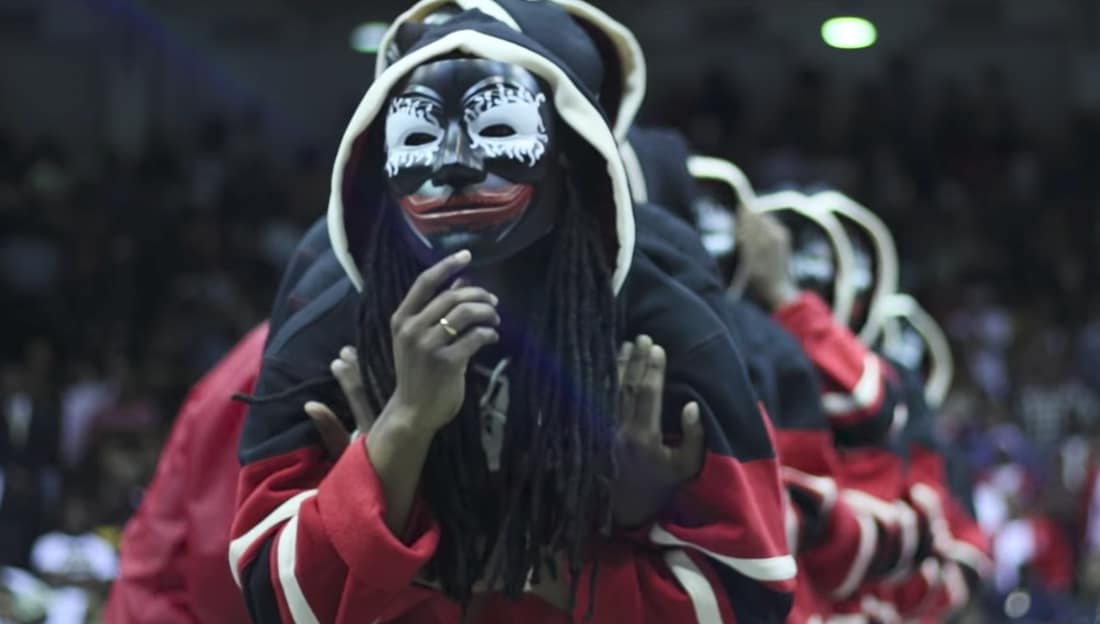 Have you seen how the brothers of Kappa Alpha Psi reveal new members at Prairie View A&M University?

The brothers of the Zeta Beta chapter of Kappa Alpha Psi revealed their Spring 2017 line of new initiates to their campus and released a video of the show that includes an opening skit.

Check out their recap video below and let us know what you think.