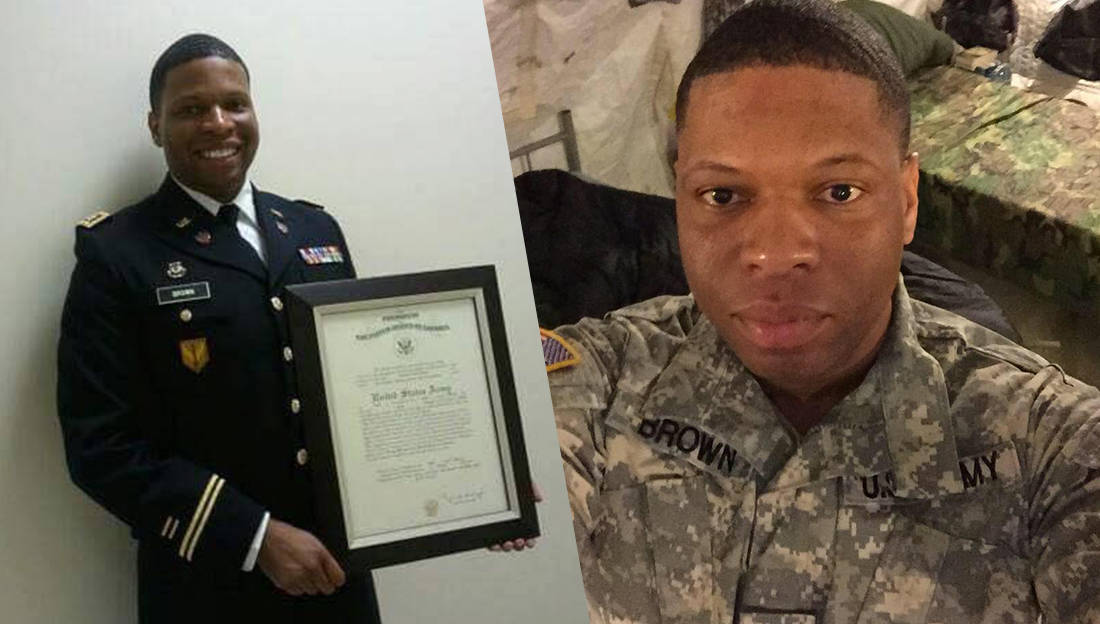 It is with great sadness that we at WatchTheYard.com inform you that Antonio Davon Brown, a member of our very own Black greek community, was among the 50 people killed at the PULSE nightclub shooting in Orlando, the biggest mass shooting in recent US history.

Brown, graduated from FAMU in 2008 with a degree in criminal justice as well as commission as a second lieutenant in the ROTC. After graduating he was deployed to Kuwait from April 2010 until March 2011, according to U.S. Army Media Relations.

In 2011, Brown was initiated into Kappa Alpha Psi Fraternity, Inc.’s Kansas City Alumni Chapter where he was an active member in good standing until his life was taken from him. 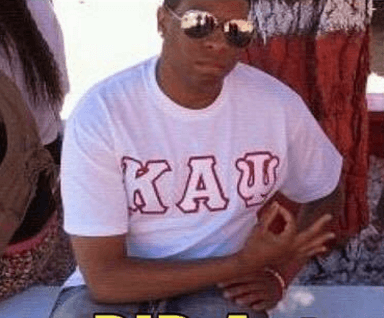 “Our hearts go out to all of the families of those affected in the tragic shooting that took place in Orlando on Sunday morning,” FAMU President Elmira Mangum said in a statement. “The horrendous incident happened not far from the Florida Agricultural and Mechanical University Law School in downtown Orlando.”

“In the meantime, the Florida A&M University community stands with the entire Orlando community in the wake of tragedy,” she said. “Our thoughts, and prayers for peace are with everyone in central Florida and across this nation.”

Since the shooting friends, family and the Black greek community have memorialized Brown online. Phi Beta Sigma Fraternity, Inc. and Zeta Phi Beta Sorority, Inc. have released official statements about the shooting and we expect other D9 organizations to follow suit.

Brown had worked as a human resources manager at the Lowe’s in Fern Park since September 2015, a company spokesman said.

We ask that you keep Brown’s family, friends and fraternity brothers in your thoughts. We also ask that you leave your condolences and memories of Brown in the comment section below so that his family can see how much he meant to all of us.

Click on the arrows below to see pictures of him. 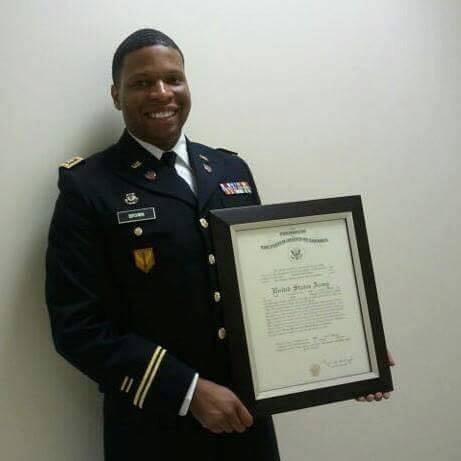