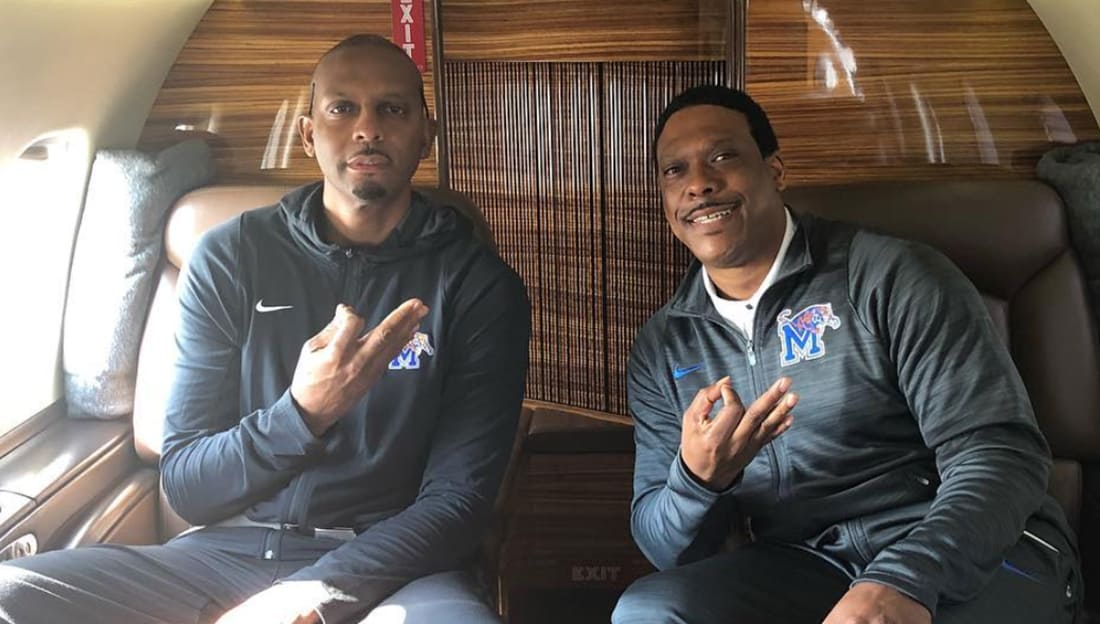 Basketball legend, and member of Kappa Alpha Psi, Penny Hardaway was named coach of men’s basketball at the University of Memphis this week.

“Bringing it all back to the city that raised me ✊🏾.” Hardaway wrote in the caption of a Instagram post on Thursday. “I am thankful for this opportunity…going to give everything I have to this program. Time to work!!!”

For those of you who may not know it, before his professional career in the NBA, Penny joined Kappa Alpha Psi as an undergrad at the University of Memphis through the fraternity’s Kappa Beta chapter in the spring of 1993.

The day his position as coach at Memphis was announced, he took to Instagram to show his pride in his fraternity on a private jet, throwing up the Yo and captioning the photo with the hashtag #Achievement.

Kappa Alpha Psi brothers have shown an outpouring of support to Hardaway on his recent achievement. The fraternity even took to social media to congratulate him.

According to Local Memphis, billboard’s reading “Welcome home, Penny” have popped up all over the city of Memphis.

Check out these photos