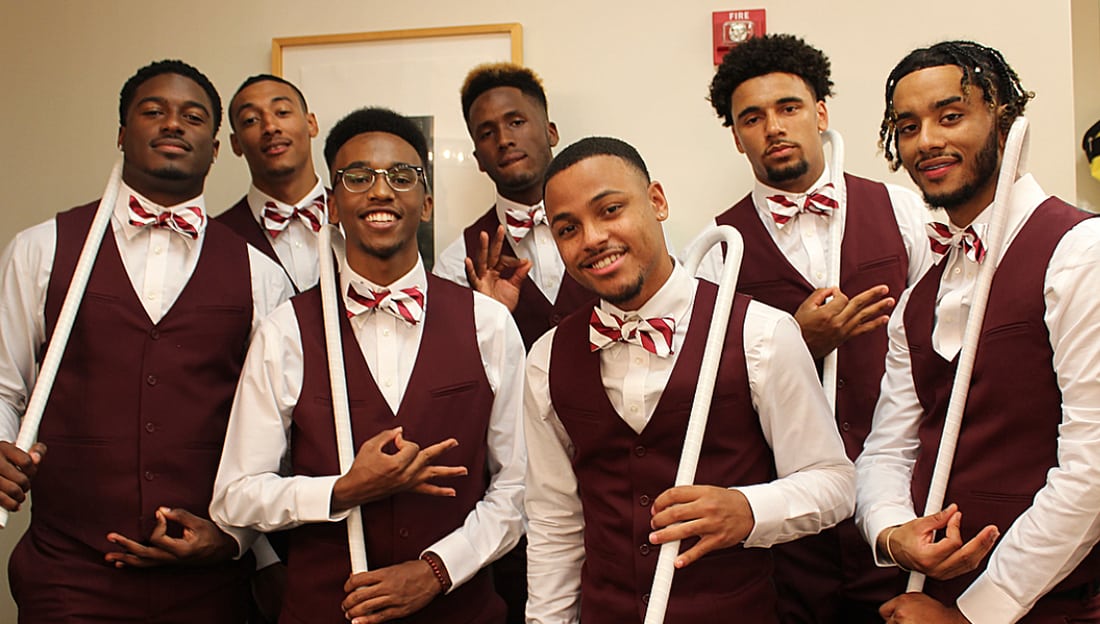 With campus violence, sexual assault and mass shootings an important topic nationally, the brothers of the predominantly Black fraternity Kappa Alpha Psi at the University of Minnesota are using technology and self-defense to do their part to keep their campus and fellow classmates safe.

The brothers held a self-defense course for students on campus that was led by Ashtin Gulyard, a Summer 2017 initiate of the chapter who is a black belt in Taekwondo.

“We thought it was important for students to be able to protect themselves if they are ever physically assaulted or in any similar situation,” Gulyard, a practicing Taekwondo instructor and 2016 collegiate bronze medalist, told Watch The Yard. 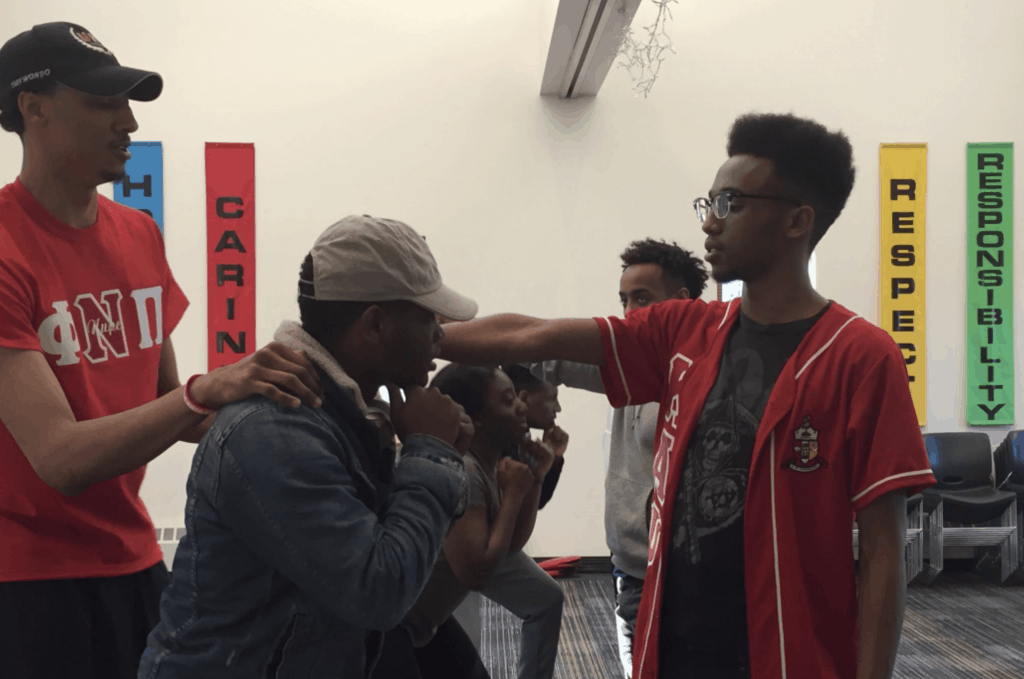 And while it is not uncommon for Black fraternities and sororities to hold self defense seminars, what stands out is the fact that the brothers incorporated tech into their class.

During the course, the brothers taught attending students how to use the new ClutchSOS emergency response app.

The app allows users to alert their most trusted friends and family at the touch of a button when they feel unsafe or threatened.  Once activated, the app pinpoints the user’s location and brings five of their chosen contacts into a live audio stream to hear what is going on and allows them to chat with each other in order to figure out ways to help. The app saves the audio data on all of the phones of the user’s emergency contacts just in case the phone is stolen, confiscated or broken.

According to the brothers, it is perfect for situations involving campus violence, interactions with law enforcement and simply walking home from class at night.

The app was created by University of Minnesota alumni Jonathan Rabb (also a member of Kappa Alpha Psi), Muhammad Abdurrahman, Ph.D. (A former professor at the University of Minnesota), and Aaron Free was developed in response to the rise in campus violence, hate crimes and sexual assault that have plagued universities across America.

“We included the ClutchSOS app in our course because everyone uses their phones. It’s great to not only be able to physically protect yourself but also have access to let others know if you are in need of help,” Gulyard told Watch The Yard.

Minority students at the University of Minnesota have been particularly sensitive to police interactions, since the police involved shooting death of Philando Castile in Summer 2016, just blocks from their campus.  ClutchSOS features like audio stream, recording and instant notification of family and friends are useful to the students because they don’t feel alone when interacting with law enforcement. 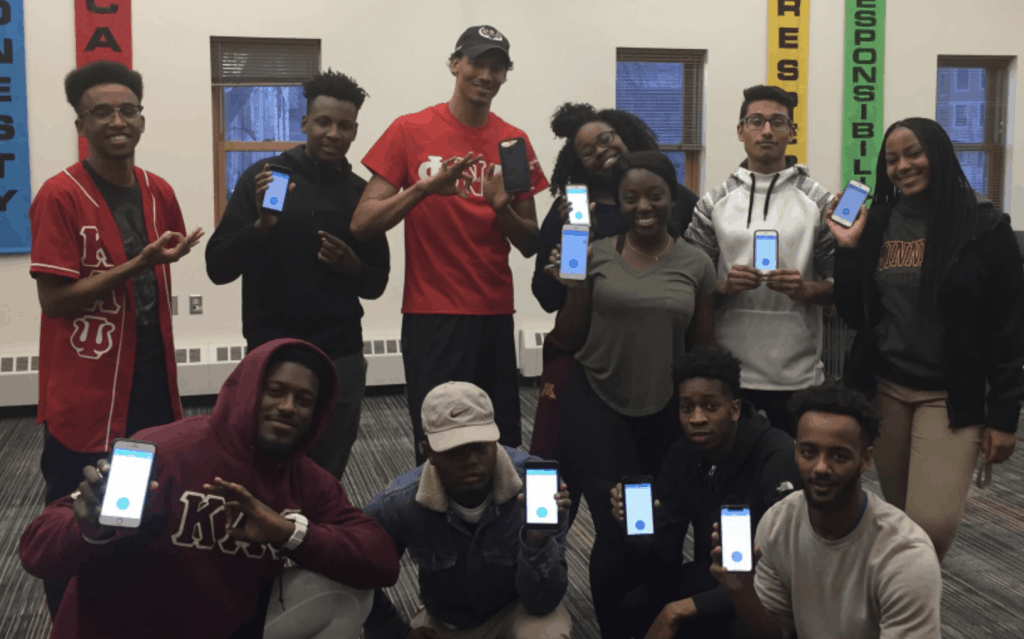 Creating safety for students on college campuses is something that has always been a major theme for this particular fraternity.

When Kappa Alpha Psi, was founded in 1911 at Indiana University the racial landscape of the United States was not welcoming to Black students, especially those few attending college at predominantly white institutions.

Black students in the early 1900s often felt alone on campus and were shunned and prohibited from attending student functions by college administrators and students. They often worried for their own safety and this is one of the reasons that led to the founding of fraternity which created a space for Black students to watch out for each other and enjoy their time in college.

Holding safety events like this on campus and including technology is the continuation of the work that brothers of the fraternity have done for over 100 years. The Psi Chapter brothers have shown that they are out to improve the lives of everyone on their campus.

If you are interested in downloading the app they used for yourself, your family or for students on your campus, click here.