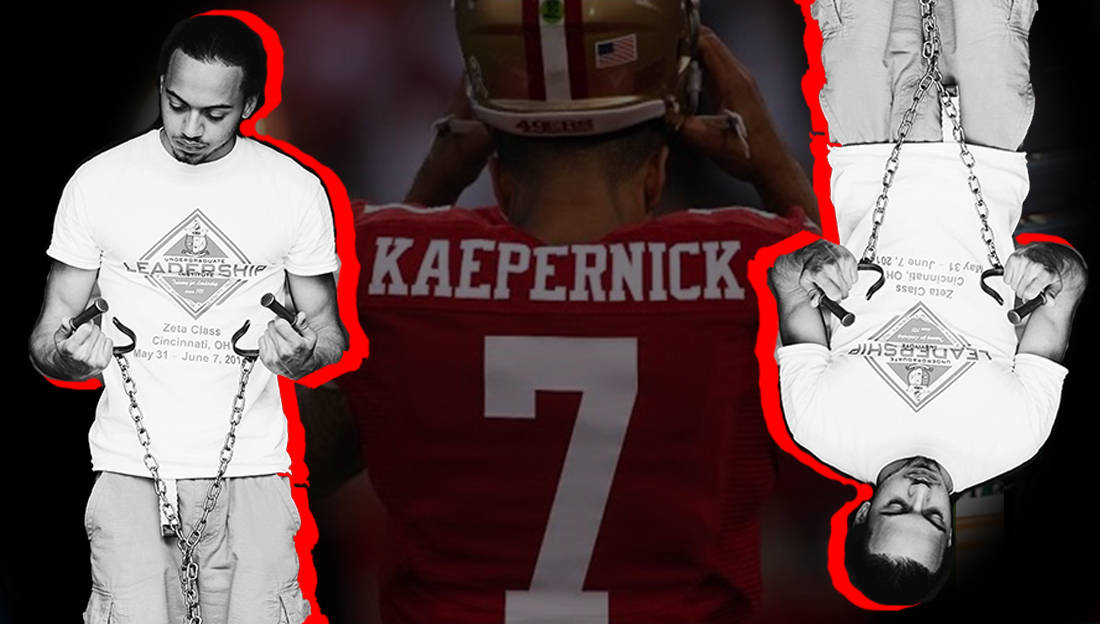 The Nupes are standing up, taking a knee and letting their voices be heard.

Last week, Jonathan Williams, a Spring 2012 initiate of the Beta Omicron Chapter of Kappa Alpha Psi put on a Colin Kaepernick jersey and got on stage during the University of Florida’s Soulfest 2016, dropping a heartfelt poem on the audience about #BlackLivesMatter. The 2-minute poem addresses why Williams, who goes by the stage name Jonny Triumph, supports his frat brother, Colin Kaepernick, and his stance on protesting the National Anthem because of the social injustices in America.

By the end of the poem, Williams had the audience chanting “Black Lives Matter” and his poem won first place in the competition. #Achievement

Williams is a First Wave hip-hop scholar, poet, and emcee from Milwaukee, Wisconsin and this is not his first poem about the injustices he sees in America. Check out the very deep piece he performed called “A System Not Meant for Me” about the failures of the US education system that he performed at the Raise Up Celebration in Washington D.C. back in 2014.