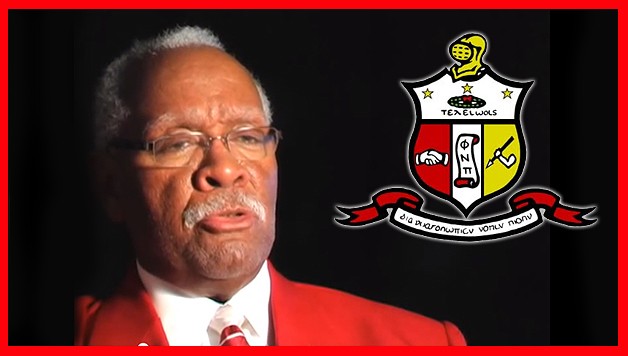 When Kappa Alpha Psi, Fraternity Inc., was founded in 1911 the racial landscape of the United States was much different than it is now.

“In The Beginning” is a short documentary that was done for the Kappa Alpha Psi centennial celebration that focuses on describing what Indiana was like for Blacks in the early 1900’s when the fraternity was founded.

Many do not realize how dangerous it was for the small population of Black college students attending predominately white institutions in middle America around the turn of the century. This video which includes interviews with past Polemarchs who describe how the formation of an organization like Kappa Alpha Psi was not just done as a means to help Black students enjoy in college life, but rather as a way for them to literally survive college.