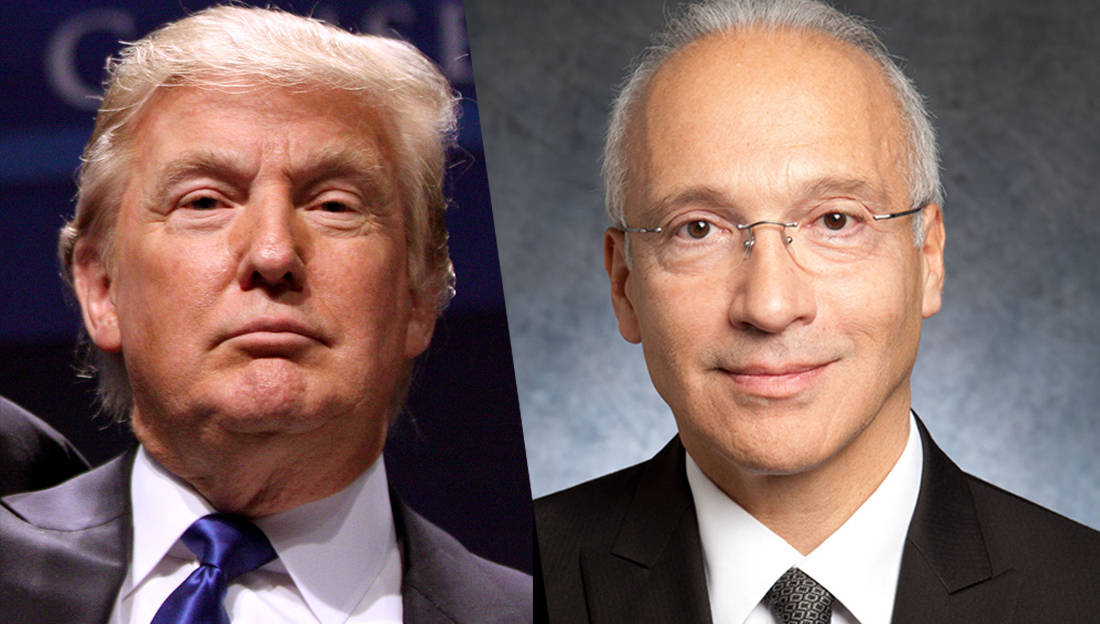 This story was originally published on June 6th, 2016.

Donald Trump is in the news again and this time for making racist remarks toward Federal Court Judge Gonzalo P. Curiel on his Mexican heritage.

In a recent speech, the presidential candidate launched a full scale assault on Curiel, a judge on two of the high-profile Trump University civil suits. Trump said that Curiel presiding over the case is a conflict of interest for a number of reasons including the fact that he is “Mexican” and that Trump’s stance on immigration and wanting to build a wall between the US and Mexico, would make Curiel biased.

The following is a video released by the Hillary campaign about the attack:

These reasons have been decried by Democrats and Republicans alike as unnecessary and outright racist.

Judge Curiel received his Bachelor of Arts Degree from Indiana University in 1976 and his Juris Doctor from the Indiana University School of Law in 1979. He is a Nupe and crossed through the founding chapter of the fraternity, the Alpha Chapter of Kappa Alpha Psi Fraternity, Inc. in 1974.

This is an excerpt from a post that his fraternity brother, Michael Gordon wrote about him on Facebook.

“Gonzalo Curiel, was one of our students at Indiana University and a member of Alpha Chapter of Kappa Alpha Psi Fraternity which had been founded at Indiana University in 1911. Gonzalo was beginning as a student at Indiana University Law school at that time. It is a rather long and complicated story behind this, but the gist of it is that I, a brand new professor at Indiana University and Gonzalo, he and I only, formed a committee of two persons, to organize and apply for a Charter, for the first time in its history, an Alumni Chapter of the fraternity, right there in Bloomington, Indiana, in order to provide more and direct counseling, advisorship, and more accountability for undergraduates at our very first chapter in the nation. This was in 1977, and I became the very first President of that new chapter, president in our fraternity is called “Polemarch”, and I was appointed by the Province Polemarch as the Alpha Chapter Faculty Advisor.”

Not only is Judge Curiel a member of Kappa Alpha Psi, he crossed through the fraternity’s Alpha Chapter in early 1970s and is a charter member of the Bloomington (IN) Alumni Chapter. 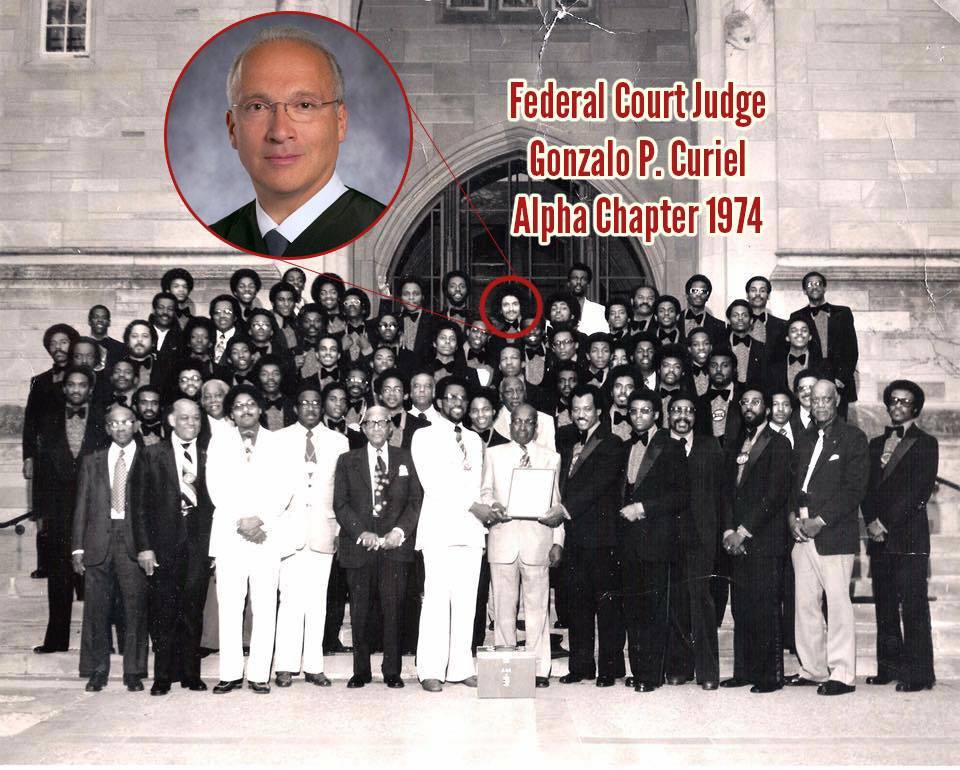 While Kappa Alpha Psi is a non-partisan organization, there is a group of Nupes who have started a #NupesAgainstTrump campaign against the presidential hopeful, stating that they do not agree with his discrimination toward muslims, latinos and african-americans and they do not like how he is treating their brother.