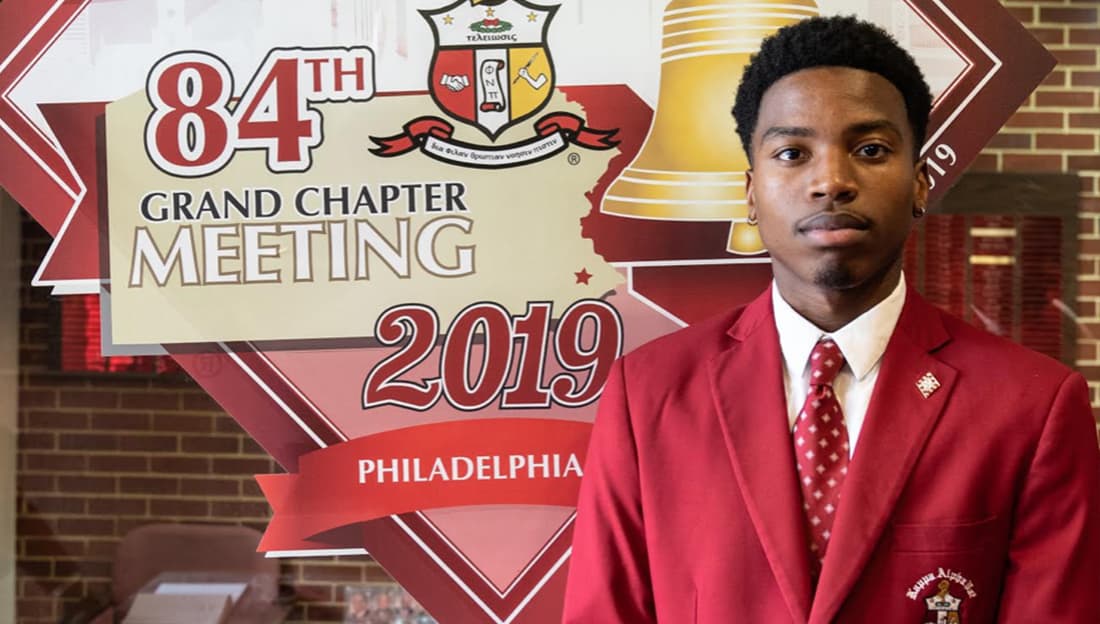 In an effort to highlight these young brothers, we at Watch The Yard reached out to the fraternity and were put in contact with them for interviews. Among these JVPs was Blake Jackson, a 21-year-old Spring 2017 initiate of the fraternity’s Gamma Sigma Chapter at the University of Arkansas at Pine Bluff who is the Junior Vice Polemarch of the Southwestern Province which is made up of Arkansas, Louisiana, Mississippi, Texas, New Mexico.

We talked to the Industrial Technology Management and Applied Engineering major about his position and goals.

What does it mean to be a Junior Vice Province Polemarch to you?

Being the Junior Vice Polemarch for the Southwestern province is about being the voice for the undergraduate brothers in the province. It’s my responsibility that all of the undergrad chapters are aware of the initiatives Kappa Alpha Psi is trying to push at both a national level, and provincial level. It is also my responsibility to advertise all the good things chapters in my province are doing in their respected communities.

Some initiatives I am working on this year in my province are to urge chapters to host events on their campus that deal with the following: financial literacy, mental health awareness, voter registration, the fraternity’s Achievement Academy, and Guide Right.

Currently, I am preparing workshops for the Southwestern Province 40th annual C Roger Wilson Conference. Some of the workshops include financial literacy, an open discussion on hazing, and a Kappa trivia session.

What made me want to pledge Kappa Alpha Psi was the fact that I’m legacy. Ever since I was little, my father Adam Eugene Jackson Jr. has displayed what it means to be a good brother of Kappa.

From as long as I can remember, he’s been active in his community through his Alumni chapter (San Fernando Valley) which is something I admire. The way he interacted with other members of the fraternity was a great example of true brotherhood, and that was something I wanted to be a part of. 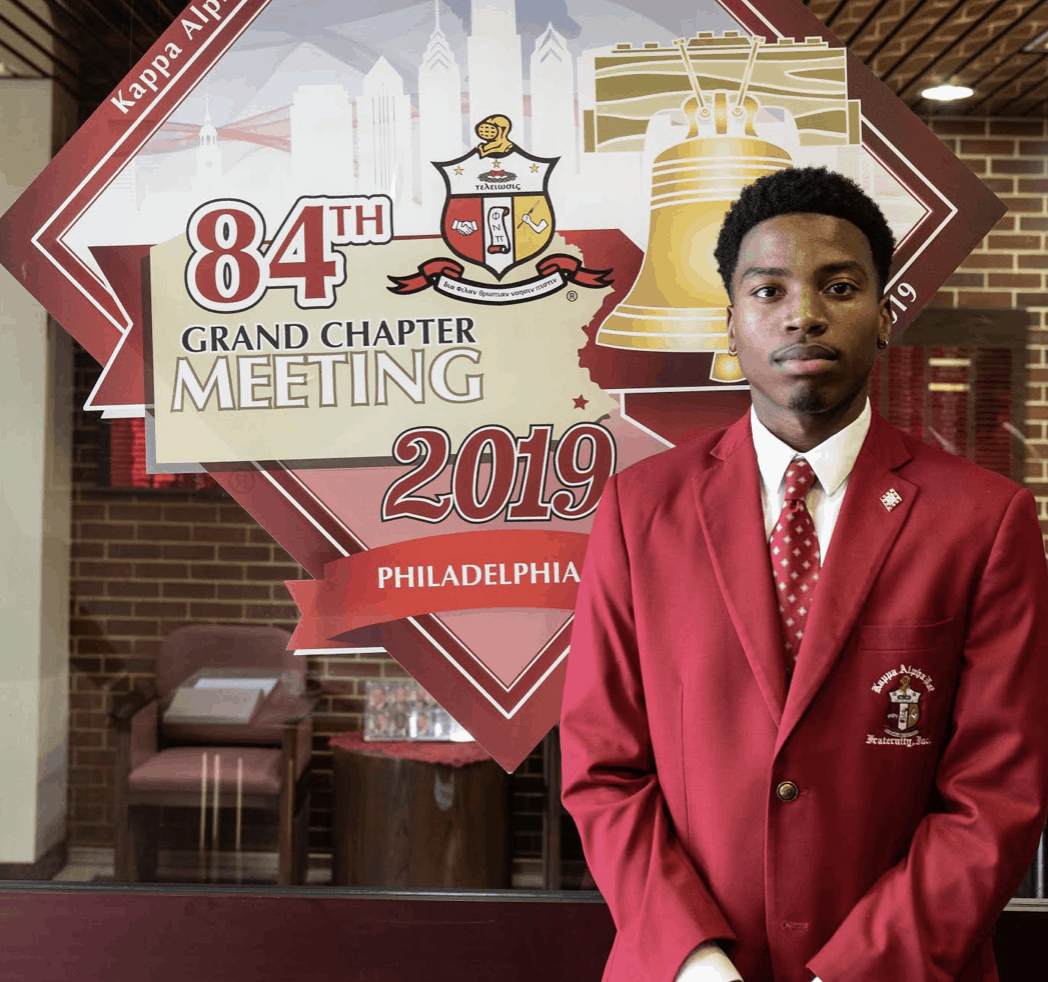 The Southwestern Province is currently the largest province in Kappa.

From the moment I’ve been nominated at the Arkansas Caucus, I’ve received guidance from numerous alumni brothers, specifically from the Province Polemarch Brother Theron Hightower, my chapter advisor Brother Ray Walker, my father, Brother Adam Jackson, and many more.

I’m fortunate enough to be surrounded by the support of all the alumni brothers who have supported me and my term thus far.

Members if all orgs need to be mindful that what they post represents more than just themselves.

I believe it’s important that any content dealing with a members respected org should be appropriate enough for children to see being that they look up to Greeks. The goal is to eliminate all negative stereotypes of Greeks in general.

Why do you think Watch the Yard is important to Black greekdom?

Watch the Yard is important to Black greekdom because it serves as a strong social media platform for Black geek culture.

Brotherhood means showing love, support, and fellowship for anyone you would call your brother in general.

I plan on hopefully receiving a full-time offer with the company I have interned with during the summer of 2018, Northrop Grumman Aerospace Systems, as well as pursuing my master’s degree (Undecided).

We at Watch The Yard would like to thank Blake Jackson and the brothers at Kappa Alpha Psi including Ryan E. Tucker, MPA, the Director of Undergraduate & University Affairs for making this interview possible.

Share this on Facebook and let’s celebrate Blake Jackson and the brothers of the Western Province of Kappa Alpha Psi.