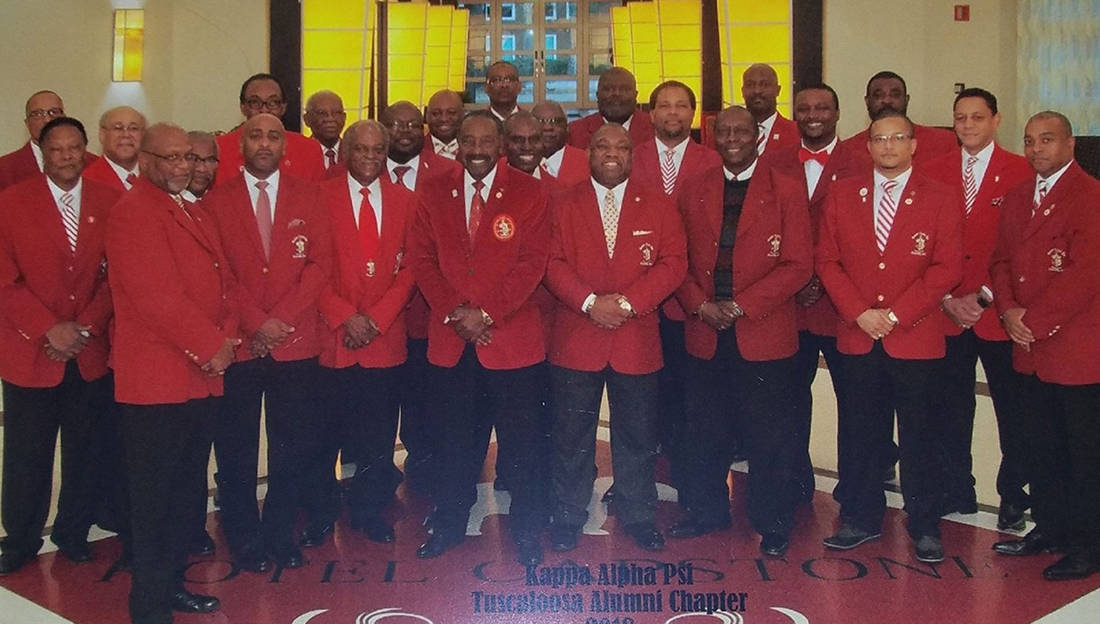 The Tuscaloosa Alumni chapter of Kappa Alpha Psi, Fraternity Inc., filed a suit with the U.S. District Court last week claiming that Cypress Inn restaurant had cancelled their private party after learning the members were Black, stating “we’ve had problems with your kind before.”

According to Tuscaloosa News, the lawsuit states that the fraternity chapter had reserved the venue in December for a Feb. 23 fundraiser and had paid $1,500 to hold the space. When Clifton Warren, the chapter president, went to confirm the reservation on February 6th, he was allegedly told by employees of the restaurant that he could no longer hold the event there due to security concerns. According to Warren, the restaurant’s owner, Renea Henson, told him, “We’ve had problems with your kind before.”

“The Cypress Inn made the decision not to host this public party after consulting with the firm that provides security advice and services to the Cypress Inn,” Renea Henson said in a statement to Tuscaloosa News. “Our outside security firm recommended against hosting the party because the fraternity was proposing to sell tickets to the public and our security firm strongly recommended against hosting that type party out of concern for public safety.”

Lawyers for the company defended the decision citing a 2016 shooting that happened at a gas station near Cypress Inn that occurred after an unidentified Black fraternity held an event at the restaurant that was shut down for overcrowding.

According to CNN, the Cypress Inn refunded the Tuscaloosa Alumni Chapter their deposit and the event was held at another location. The suit that the chapter has filed seeks an injunction barring the restaurant from discriminating in the future, as well as compensation for financial losses incurred due to having to move the party at the last minute.

“We don’t feel that anyone should be discriminated against or taken advantage of because of perceived notions of conduct in the past from any organization,” the Polemarch (president) of the Tuscaloosa Alumni Chapter told CNN. “We want to let the community know that this type of behavior shall not and will not be tolerated by any organization,” he said.