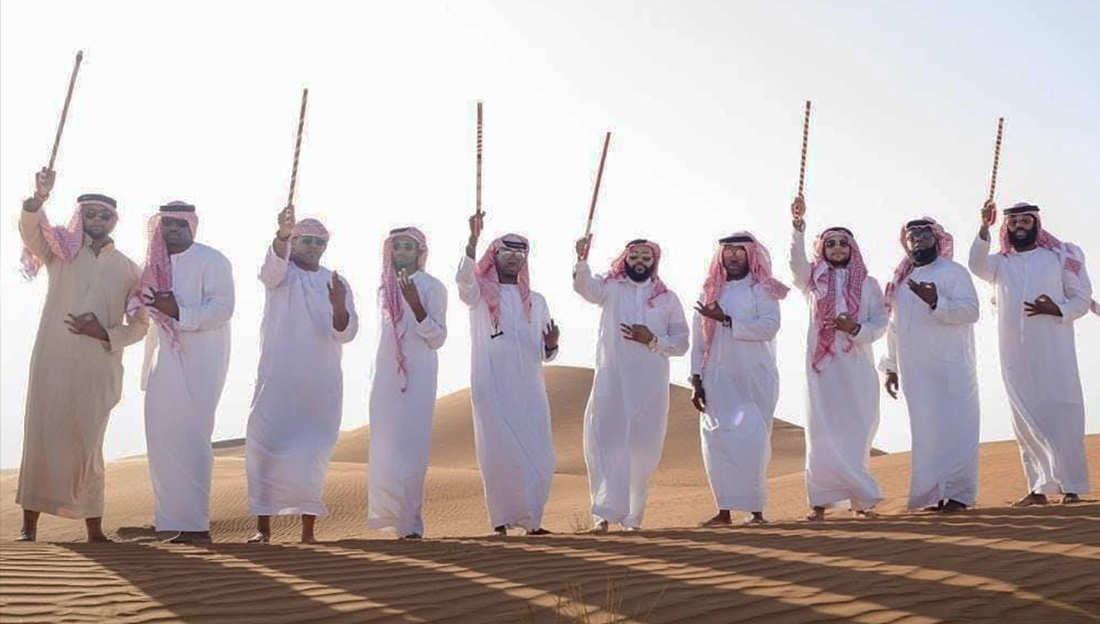 The brothers of Kappa Alpha Psi announced today that they now have a chapter in Abu Dhabi.

“We would like to formally announce the chartering of the Abu Dhabi Alumni Chapter of Kappa Alpha Psi Fraternity Inc. We would like to thank our Grand Polemarch Reuben A. Shelton III, Esq and Southeastern Province Polemarch E. Delane Rosemond, Esq for the opportunity to bring Kappa to the Middle East.” the chapter wrote on social media Monday.

The chapter, which was formerly known as the Abu Dhabi Alumni Association, will be led by Polemarch JayDee Dillard and Vice Polemarch Travis Cooper.

Due to COVID-19, the chapter has announced that they will postpone their official chartering celebration to a future safer date. “But as soon as things clear up, we would love to celebrate with you,” the brothers stated.

Which leads us to the question, “Who all wants to take a road trip to Abu Dhabi and celebrate with these brothers once COVID clears up??” From the looks of their chapter social media accounts, it looks like they really know how to throw a party.