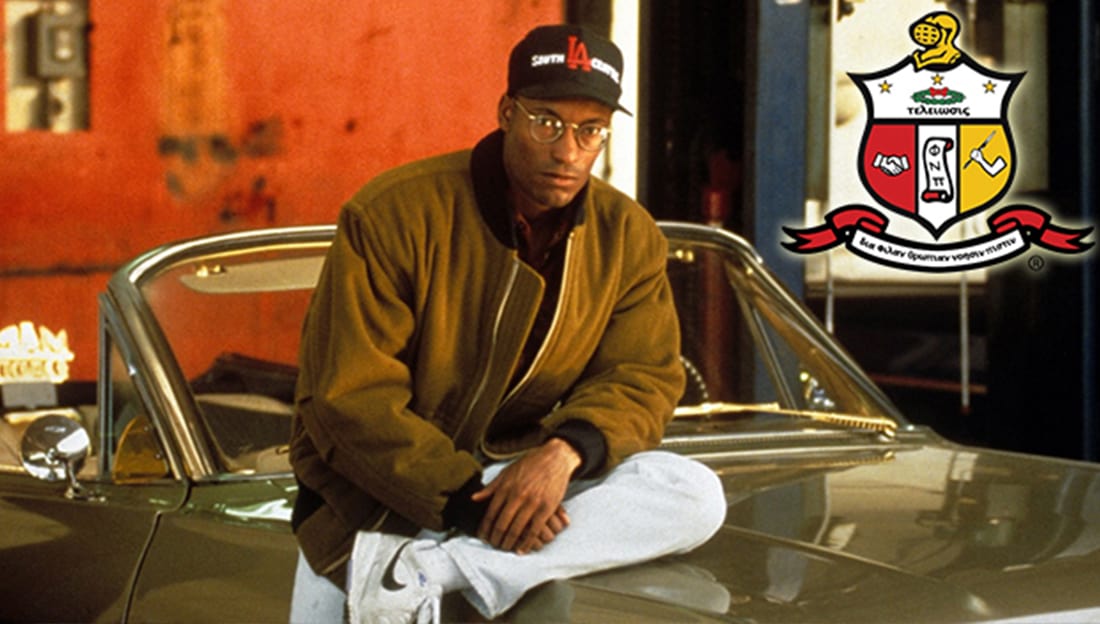 It is with great regret that we inform you that director John Singleton of Kappa Alpha Psi Fraternity, Inc. passed away today (4/29/19) at the age of 51-years old.

According to reports, Singleton had been in a coma since suffering a stroke on April 17, and was taken off of life support on Monday.

“John passed away peacefully, surrounded by his family and friends,” Singleton’s family  told CNN. “We want to thank the amazing doctors at Cedars-Sinai Hospital for their expert care and kindness and we again want thank all of John’s fans, friends and colleagues for all of the love and support they showed him during this difficult time.” 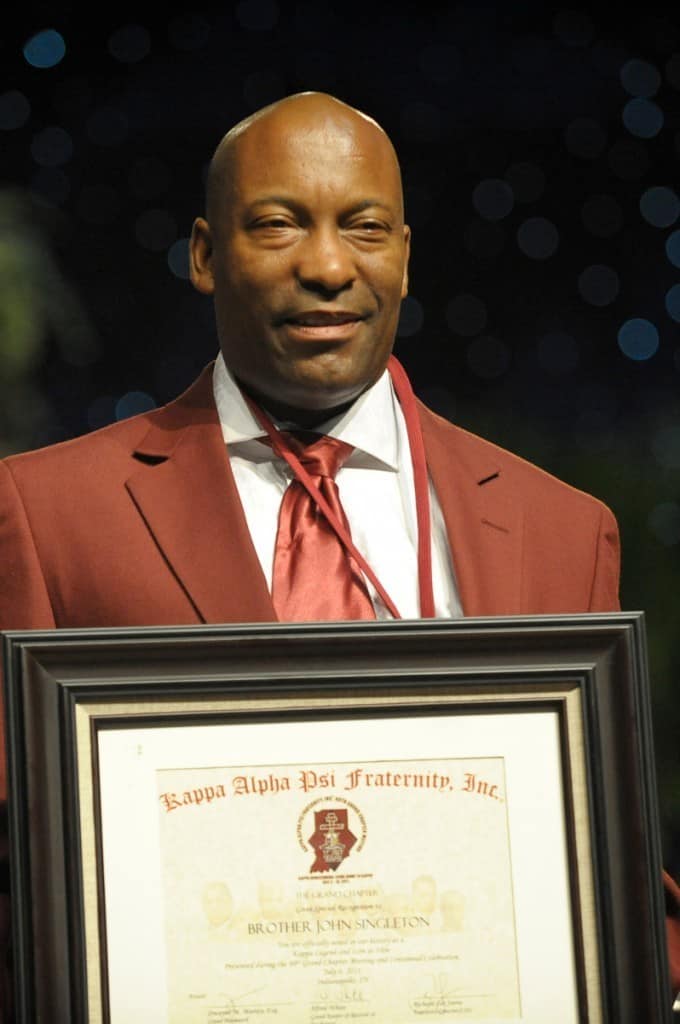 Singleton was initiated into the Beta Omega Chapter of Kappa Alpha Psi on April 17th, 1987.  He wrote the screenplay for Boyz n the Hood while attending film school at USC and at the age of 24 became the youngest person to ever receive an Oscar nomination for best director for the film, becoming  the first African American to be nominated in that category.

He had a full career and directed “Rosewood”, “Poetic Justice”, “Baby Boy,” the remake of “Shaft” and “2 Fast 2 Furious.” Among other projects, he also  directed the iconic 1992 music video for Micheal Jackson’s “Remember the Time.” 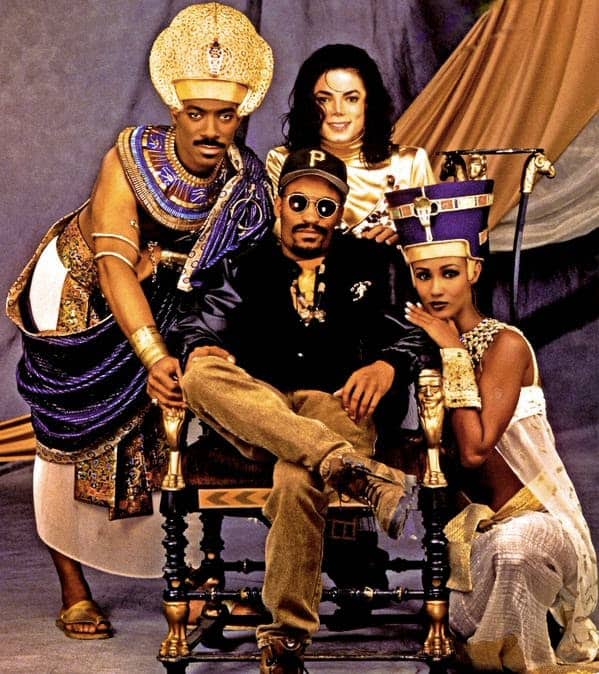 After news broke of his passing the Black fraternity and sorority community took to social media to mourn and honor him.

The national headquarters of his fraternity, Kappa Alpha Psi, took to Facebook and posted the following graphic and caption shortly after the announcement was made offering their condolences to his family and honoring his legacy. 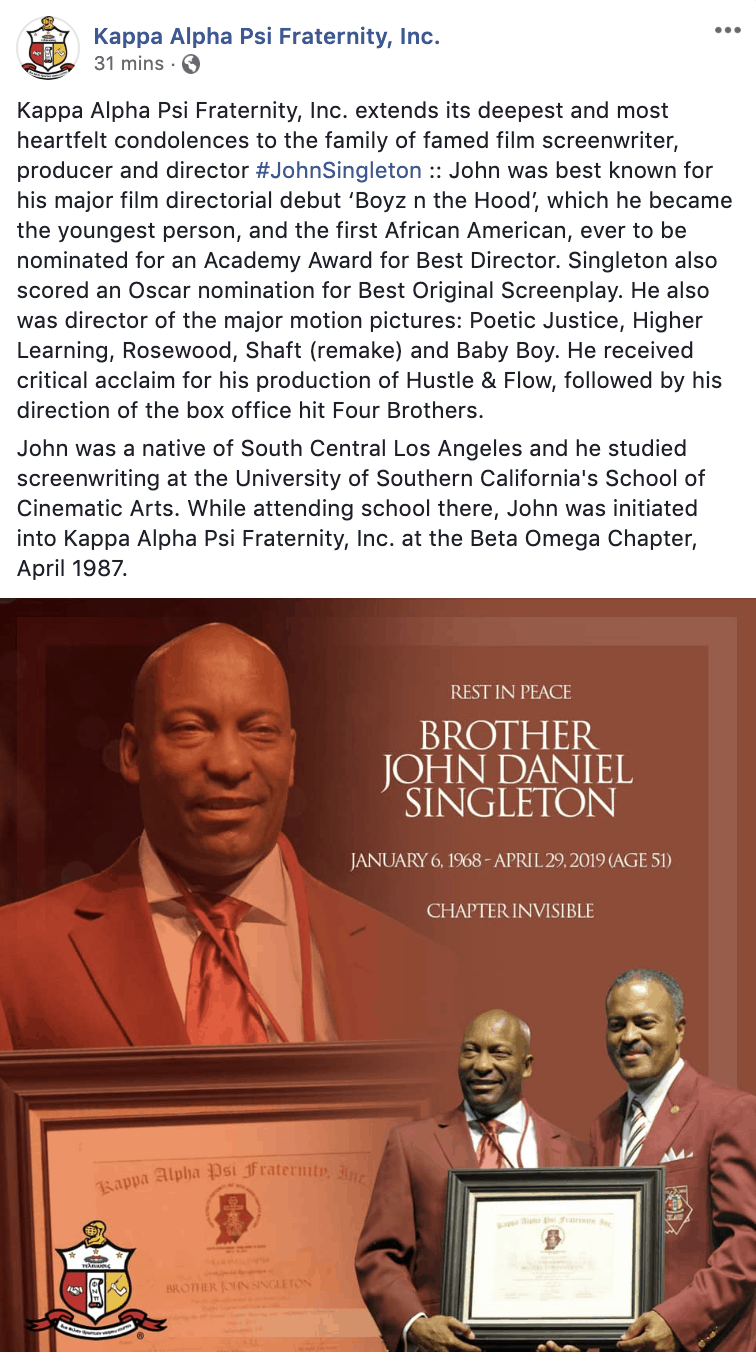 Singleton’s chapter of initiation, the Beta Omega Chapter of Kappa Alpha Psi, also shared this image celebrating the life and legacy of their beloved fraternity brother. 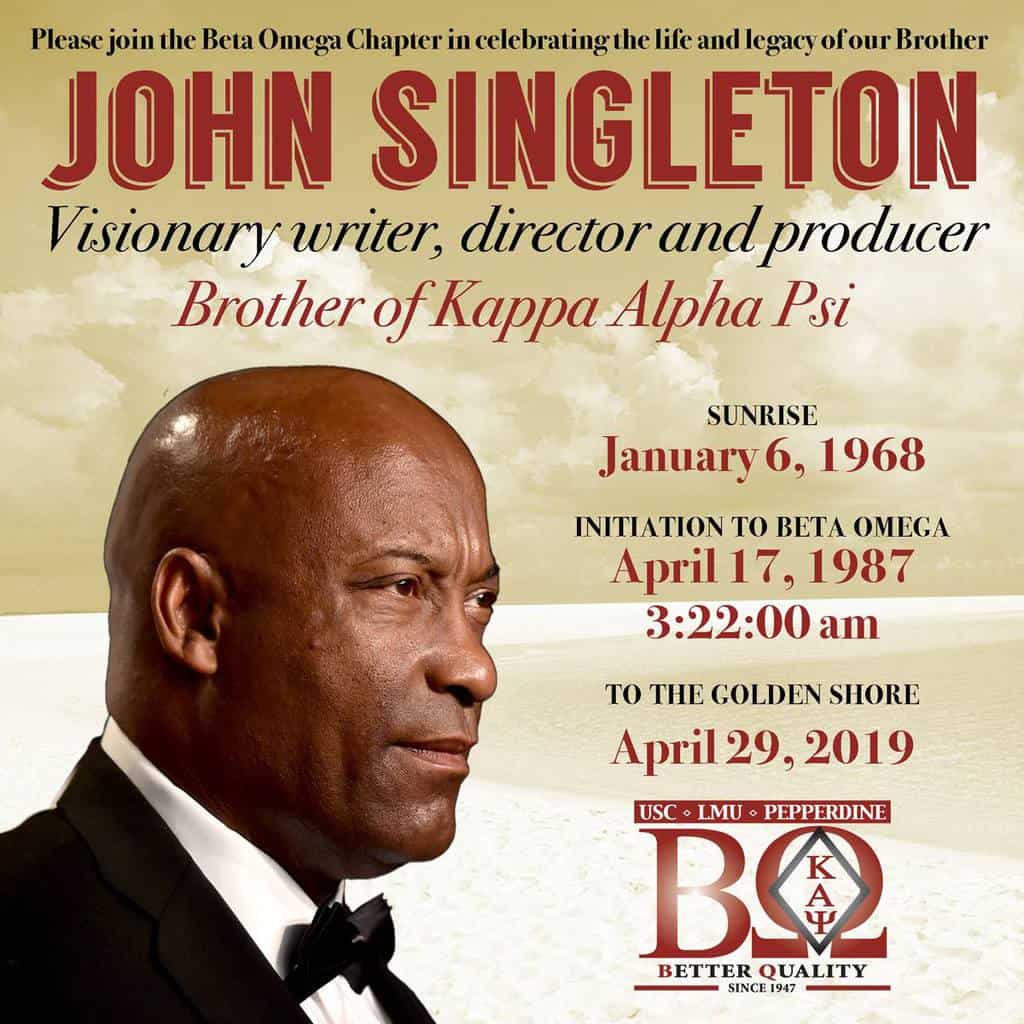 Across the world, individuals have taken to social media to celebrate his life and mourn the loss. His name has become a top trending topic on Twitter. 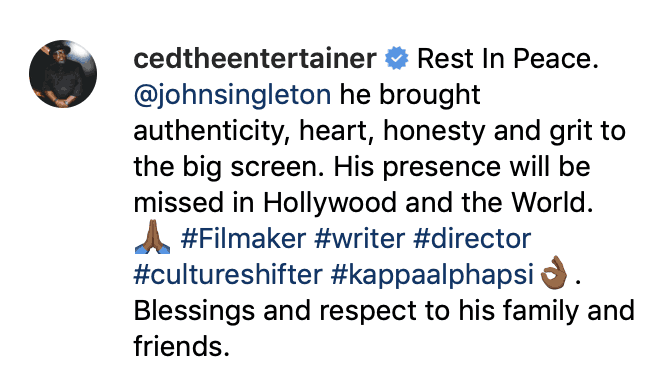 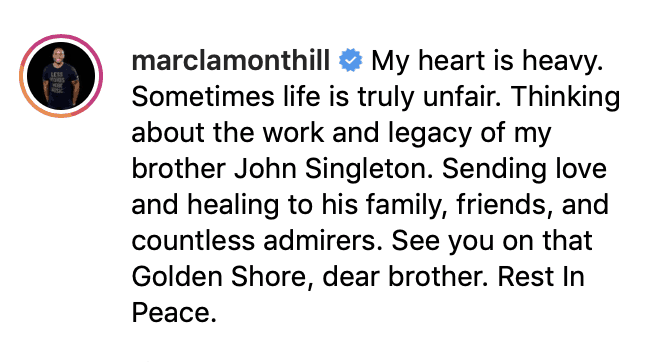 Kappa Alpha Psi Chapters from across the nation also expressed the loss of their brother and expressed the impact that he had on them. 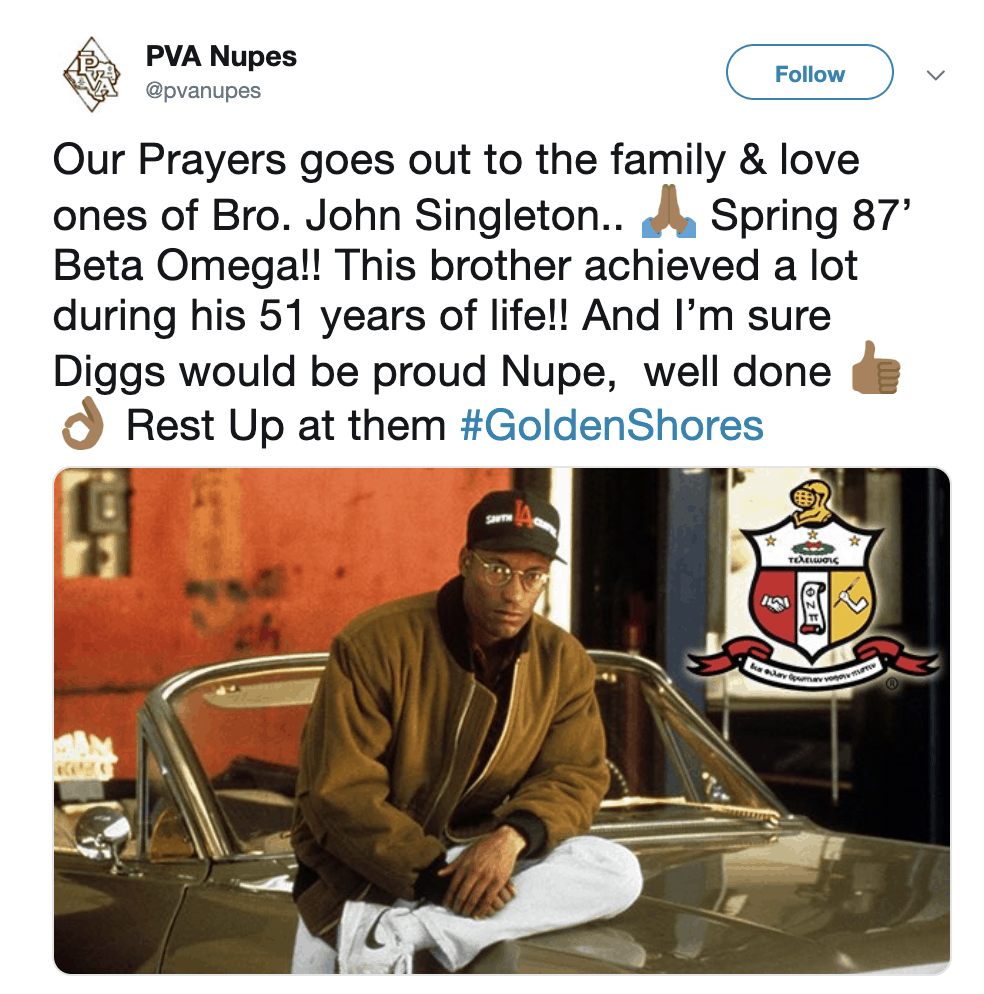 We ask that you keep Singleton’s family, friends and fraternity brothers in your thoughts. We also ask that you leave your condolences and memories of him so that his family can see how much he meant to all of us.