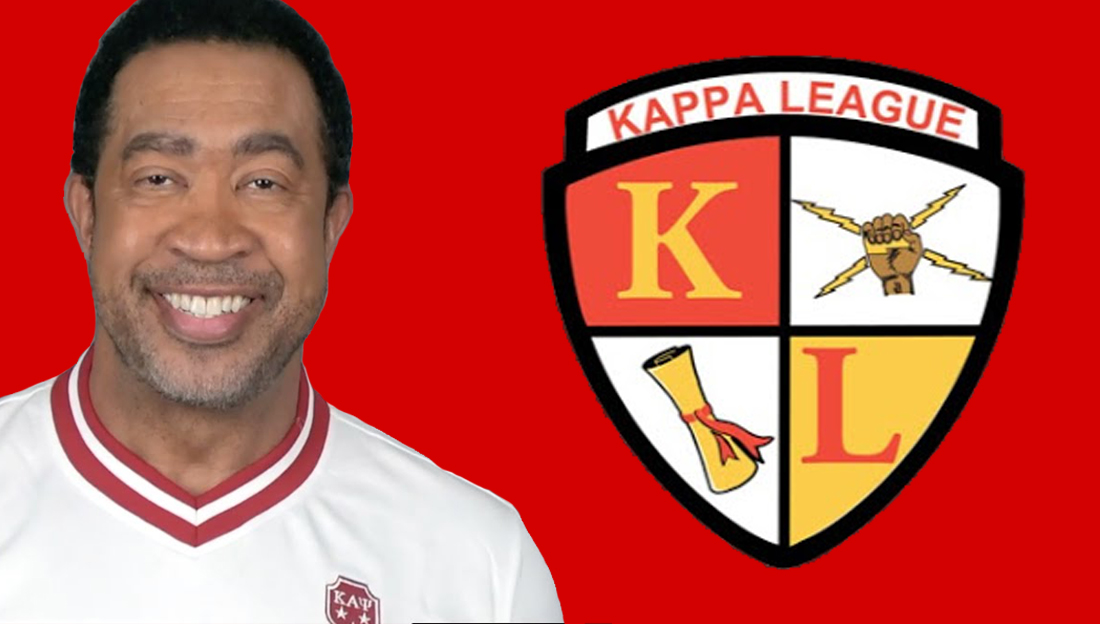 Actor, producer, director and Kappa Alpha Psi brother John Marshall Jones is spearheading one of the newest and fastest growing initiatives of his beloved fraternity Kappa Alpha Psi and leveraging his years of Hollywood experience to do it.

Earlier this year, Jones launched Kappa League TV, a YouTube channel that highlights the work that members of the fraternity’s youth leadership organization, focused on young men from 6th-12th grade, are doing around the country. The channel has quickly grown in subscribers and now has hours worth of content targeted at young Black men and their parents.

We at Watch The Yard connected with Jones and did an interview with him about brotherhood, mentorship, and his successful career in Hollywood.

Read our exclusive interview below.

What made you first interested in joining Kappa Alpha Psi?

When I got to Northwestern University, the Nupes were just, straight up, the coolest brothers on the yard. They were really smart and kinda ghetto at the same time. They just sort of took me in. We became friends. So when time came around to go to a smoker there was only one fraternity I even considered. It’s been the best decision of my life.

What is your favorite memory as an undergraduate member of the Kappa Alpha Psi?

My neophyte year the Nupes won the intramural football championships. It felt like the entire university, Black and white, was against us. So we banded together. We would party like crazy the night before the game, then we’d wake up early and angry, and take it out on the other teams. It was truly a transcendent experience whooping up on them boyz like that.

What is it about Kappa League that made you want to get involved?

This generation of young men is under siege like nothing else I’ve seen in my lifetime. I knew that I had to get involved, so I looked for a way that I could apply my expertise to be most helpful in protecting these young men until they are old enough to protect themselves. That’s when I came up with Kappa League TV.

Why do you think people are finding so much value in Kappa League TV?

Kappa League TV is the counter narrative to what the media is selling that Black boys are thugs in hoodies, or that the only avenue to success is to rap or bounce a ball. Kappa League TV stars intelligent young men, in shirts and ties, reporting on the stories that are most significant to them and, most importantly, from THEIR perspective. We are creating the next generation of African American storytellers, reporters, directors, writers, and producers. Maybe the next Spike Lee or Lester Holt.

What do you have planned next for Kappa League TV?

We have partnered with Social Cinema on Vote Your Voice Matters,  a national public service announcement campaign that will give our young men a chance to be heard. We want to use our channel to make sure everybody understands the importance of voting because our kids are affected just as much as we are, if not more. At Kappa League TV, even if they don’t have a vote, they still have a voice.

You’re doing a lot with Kappa League TV but you are also a working in Hollywood. What projects are you currently working on?

Right now I have a couple of projects on air, Paradise Lost (SPECTRUM) and 50 States of Terror (QUIBI). I’m working presently on season 2 of For All Mankind (APPLE TV+). I also did cameos on Big Little Lies (HBO) and The Morning Show (APPLE TV+) .

As you’ve matured in your career and become successful, looking back, how do you think joining a Black fraternity has contributed to where you are now?

Joining Kappa Alpha Psi was the best decision I ever made. It taught me that by staying focused through adversity you can achieve your dreams. Trust me, if it wasn’t for Nupes, I wouldn’t be where I am today.

We at Watch The Yard would like to commend John Marshall Jones on his work creating Kappa League TV. If you are interested in checking it out for yourself click here.