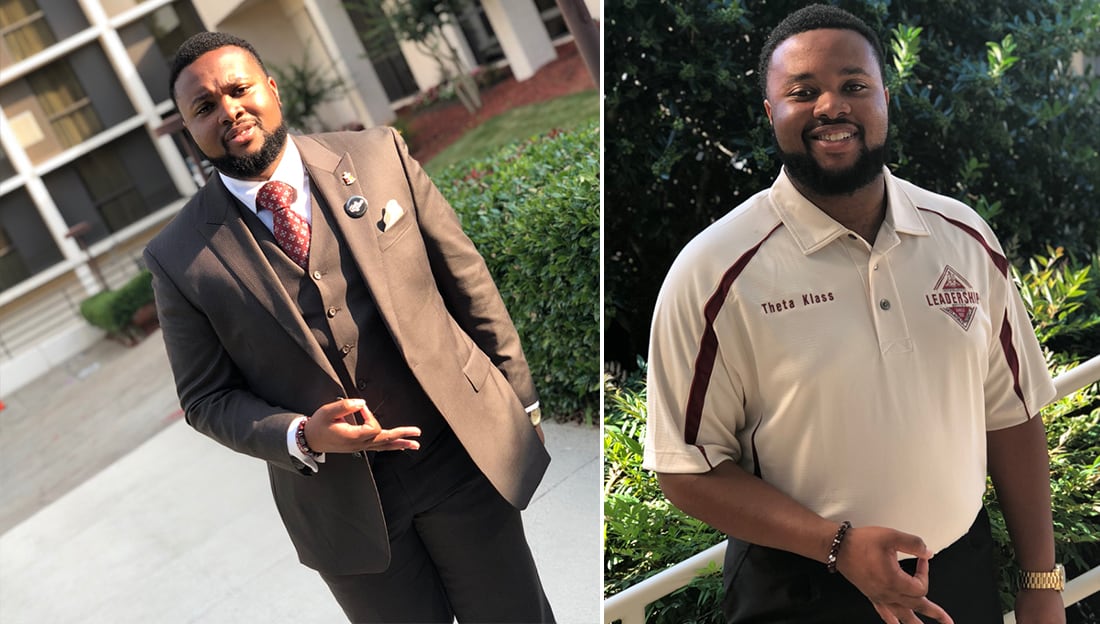 In an effort to highlight these young brothers, we at Watch The Yard reached out to the fraternity and were put in contact with them for interviews. Among these JVPs was Jeremy Cortez Patterson, a 21-year-old Spring 2017 initiate of the fraternity’s Beta Lambda Chapter at Lane College who is the Junior Vice Polemarch of the South Central Province which is made up of Kentucky, Tennessee and Northern Mississippi.

We talked to the Criminal Justice/ Political Science major about his position and goals.

What does it mean to be a Junior Vice Province Polemarch to you?

My goal is to ensure that undergraduate brothers adhere to fraternity policies.

I also want them to know their role and to be effectively involved in all aspects of the fraternity. I encourage them to express their concerns and ideas in a structured manner.

I was impressed with the fraternity’s commitment to excellence and its strong mission of brotherhood and public service.

The South Central Province has positioned itself as an entity where all brothers have a voice. Chapters are represented on committees and brothers’ opinions are valued.   Our undergraduate brothers are constantly encouraged to be achieve excellence: personally, academically, fraternally and civically. 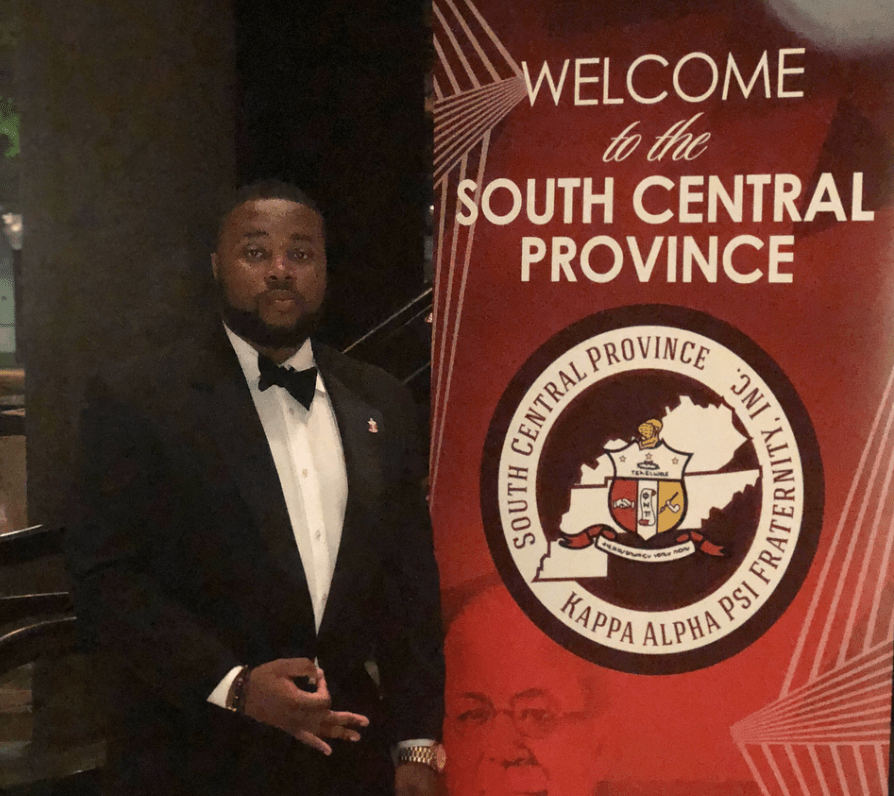 Mentoring is important. Several brothers have supported me. Their guidance, wisdom and insight has been a source of inspiration. They have taught me the concepts of leadership and teamwork.

Brothers need to be conscious of their actions personally and technologically. They should be very mindful of the verbal, written and photographical manner in which they post (individually and fraternally).  Responsibility and accountability are crucial elements.

There are some realistic images.  More importantly, I feel that the concepts should empower Greeks to strengthen civic engagement.

A friendship unlike any other that is built out of mutual respect, admiration and love.

I plan to attend graduate school and obtain a Master’s degree in Public Administration. I have a multifaceted goal of entering the social/political arena and to also coach football on the collegiate level.

We at Watch The Yard would like to thank Jeremy Patterson and the brothers at Kappa Alpha Psi including Ryan E. Tucker, MPA, the Director of Undergraduate & University Affairs for making this interview possible.

Share this on Facebook and let’s celebrate Jeremy Patterson and the brothers of the South Central Province of Kappa Alpha Psi.