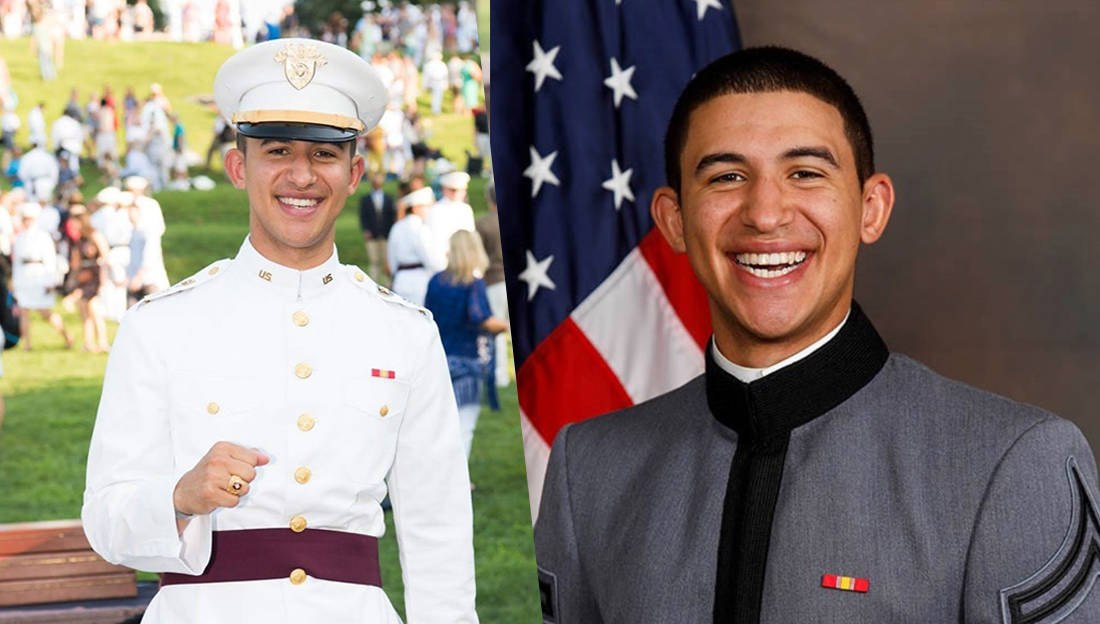 In an effort to highlight the young leaders who are leading undergraduate chapters across the nation, we at Watch The Yard reached out to the brothers of Kappa Alpha Psi Fraternity Inc.’s Kappa Mu Chapter at the United States Military Academy at West Point and did an interview with Jack Lowe the Polemarch (president) of the chapter.

The position of president of an undergraduate chapter of a Black fraternity is a highly respected role and there is a special pride that one takes. 21-year-old Jack Lowe has used the position to gain new leadership experience, improve the lives of other students on campus and help the community around him.

We interviewed the Sociology major and talked about his position, goals, future and what it means to hold a leadership position on campus in the digital age.

What does it mean to be a chapter Polemarch to you?
It means a lot for me to lead this chapter and be the face of the organization at our school. It is a big responsibility for me to live up to the job of representing Kappa Alpha Psi.

What made you decide to attend the United States Military Academy at West Point for undergrad?
I came to West Point because I wanted a challenge that would turn me into the best version of myself. I knew that I would be getting leadership training at West Point that I couldn’t get from any other college or university. I wanted to become a soldier and an Army officer in order to use the skills and foundations of leadership I learn to achieve in everything I do in life. 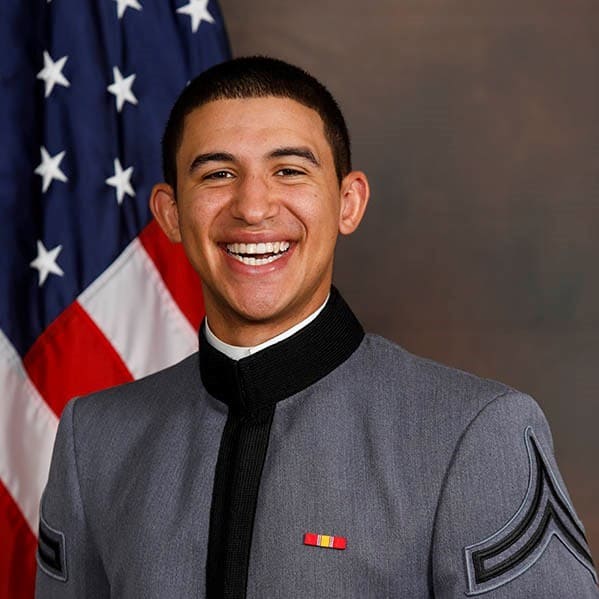 What specific initiatives is your chapter heading up this year and how do you think they will improve the campus/surrounding community?
Brothers in are chapter have been leading Black clubs on campus since our chapter was founded and continue to do so today. Brothers in our organization lead the biggest diversity club on campus the Cultural Affairs Seminar. This club leads tutoring and mentorship programs to promote excellence among minority students. It also holds an event, The Hot Topics Forum, founded by Brother Jack Lowe, that bring the student body together to discuss controversial issues through the lens of personal stories. Using personal experiences to help these speakers find common ground, we were ultimately able to facilitate an exchange of ideas, connecting people from completely different backgrounds, creating a culture of empathy and understanding on our campus. Brothers in our chapters also help organize outreach events to help mentor young students across the country at West Point Leadership, Ethics and Diversity in STEM Conferences.

What made you want to pledge Kappa Alpha Psi?
I realized a trend that a lot of the people I looked up to as underclassman were brothers of Kappa Alpha Psi. Christian Nattiel was a Rhodes Scholar, Nick Beavers was my Company Commander and Captain of the Track team, and Michael Barlow was a published author in Sociology as an undergrad, and Christian and Barlow had both served as President of the Cultural Affairs Seminar. I realized it was not a coincidence that all these men I looked up were part of the same fraternity and I wanted to follow in their footsteps.

What is it about your specific chapter that makes it so unique?
Our chapter is unique because it allows the members of our chapter from several schools across the Westchester/Hudson Valley area to fellowship during our undergraduate years before going out and achieving across the world. Because all of our West Point brothers will graduate and spend time in the Army, we leave our chapter and join alumni chapter around the globe. We currently have KMu brothers serving our country across the world in places Kuwait, Japan, Korea, Poland, Germany, Italy and at several posts across the United States. We also have brothers who’ve recently returned home from Afghanistan and Iraq. 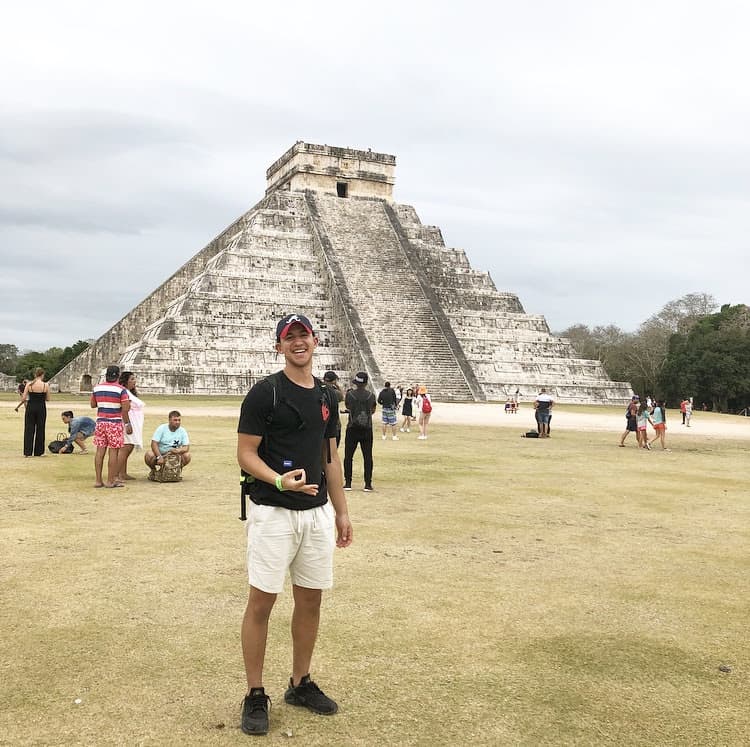 We now live in a digital world, what do you think undergraduate chapters across all orgs need to do to represent themselves online in 2018?
Have members who are making a positive impact on the community and representing themselves well so they can be shown in a positive light online.

What does leadership mean to you?
Leadership means getting the best out of the people around you. Leaders back up their words with their actions and lead from the the front. They are masters of their craft and always striving to be better. They also make those around them better by expecting nothing the the best and holding people to they standard. They push and support those around them to help them achieve their goals.

Why do you think Watch The Yard is important to Black greekdom?
It’s a great way to celebrate Black greek culture while also fostering competition to see who can do it better.

What does brotherhood mean to you?
Brotherhood means having someone you can trust and always rely on. A brother will be there to help, support, or push you whenever, where ever or however you need it. But it also means accountability. I expect every brother of Kappa Alpha Psi to be living a live of achievement and contributing positively to their communities. If I am failing to do that, I expect my brothers to hold me accountable and make me better because if it were the other way around I would do the same. 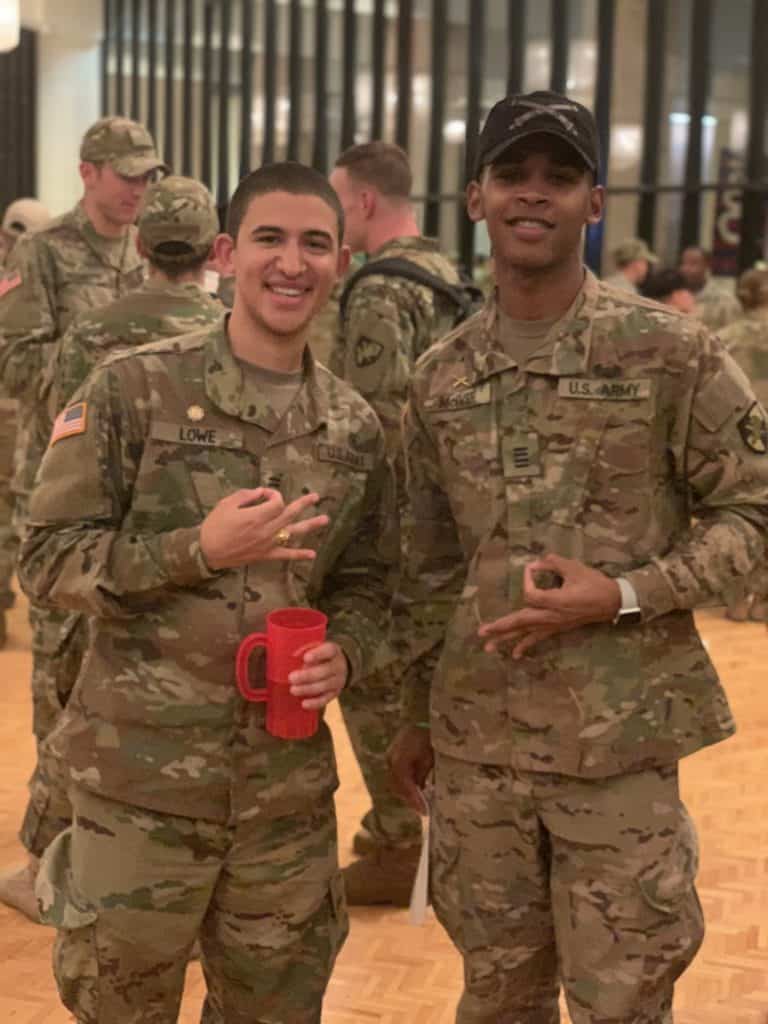 What do you plan on doing after graduation?
After graduation, I will be commissioned as a Second Lieutenant in the US Army and either be going to graduate school or serving in the Army. I have applied to the Fulbright Scholarship and if chosen I will spend 2 year studying Cultural Criminology at Lund University in Sweden. I will use this time to examine the progressive Swedish criminal justice system and their focus on rehabilitation over punishment in order to develop new solutions to fix the problem of mass incarceration that is wreaking havoc on communities of Black and Brown people across the United States. If not chosen for Fulbright, I will begin my time in the Army as a Platoon Leader in the Transportation Corps. 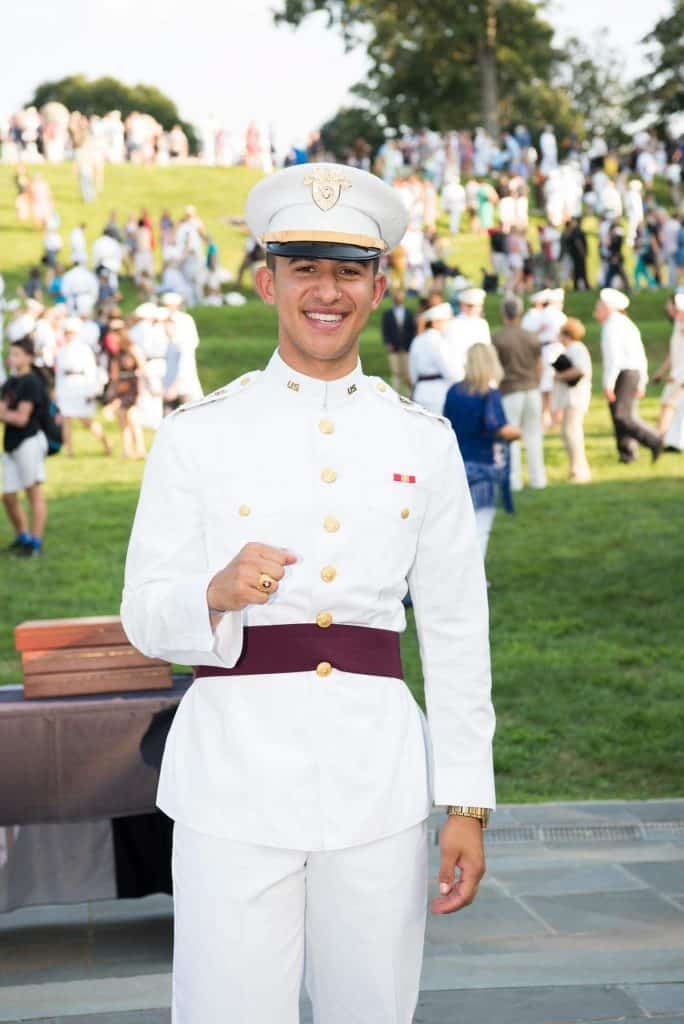 We at Watch The Yard would like to commend Jack Lowe for his work as the president of Kappa Mu Chapter which has a long legacy that spans back to 1980.