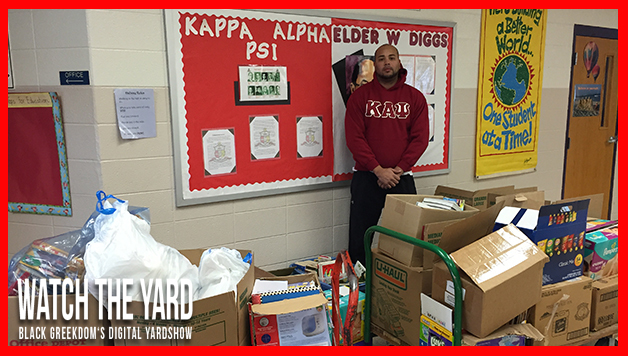 What better way to celebrate your Founders’ Day than by giving?

The Indianapolis Alumni Chapter of Kappa Alpha Psi celebrated KAPsi’s Founders’ Day this year by donating over 1911 books to Elder Diggs School #42, a local elementary school named after one of their fraternity’s very own founders, Elder Watson Diggs.

Over the past year, the elementary school hired a new principal who had expressed to the chapter that the children did not have enough books to take home and read for fun. According to the principal, this lack of entertaining books at home was ultimately hindering them from performing to the best of their abilities on standardized tests.

After hearing the principle explain this, the chapter’s Guide Right Director, Nickolas Williams, took it upon himself to create the IAC Elder Diggs School #42 Book Drive. Without the principal knowing, the alumni chapter collected books from brothers and people in the community. Once they had amassed 1911 books (the number 1911 paying homage to their founding year), they dropped them off at the school as a surprise donation.

We at WatchTheYard would love to commend the Indianapolis Alumni Chapter of Kappa Alpha Psi for this specific good deed and the other service projects they have going on as they act as patrons to this particular school. Outside of this book drive, the chapter has created programs such as the Kappa Healthy Eating Cooking Club,  Kappa Lunch Club (a monthly lunch for students that display good behavior in the class room), Diggs Achievers (the highest award given to students during grading period), Breakfast with Santa, Backpack Giveaway where they gave 200 backpacks and supplies to students, and several other initiatives at the school. 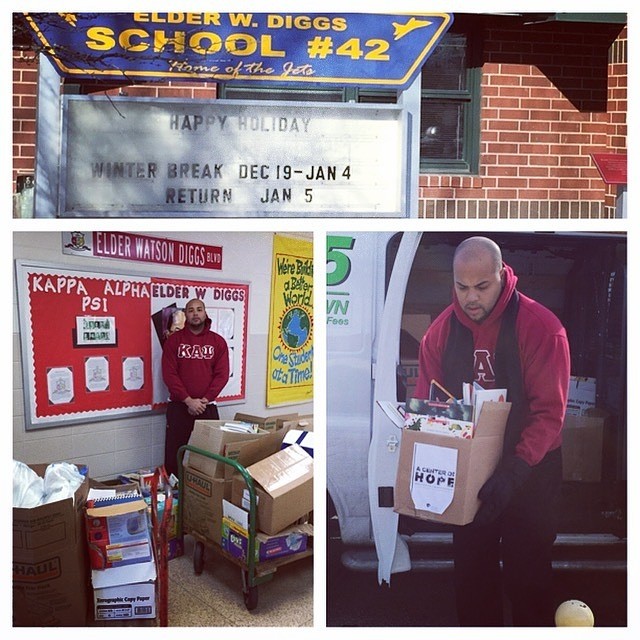 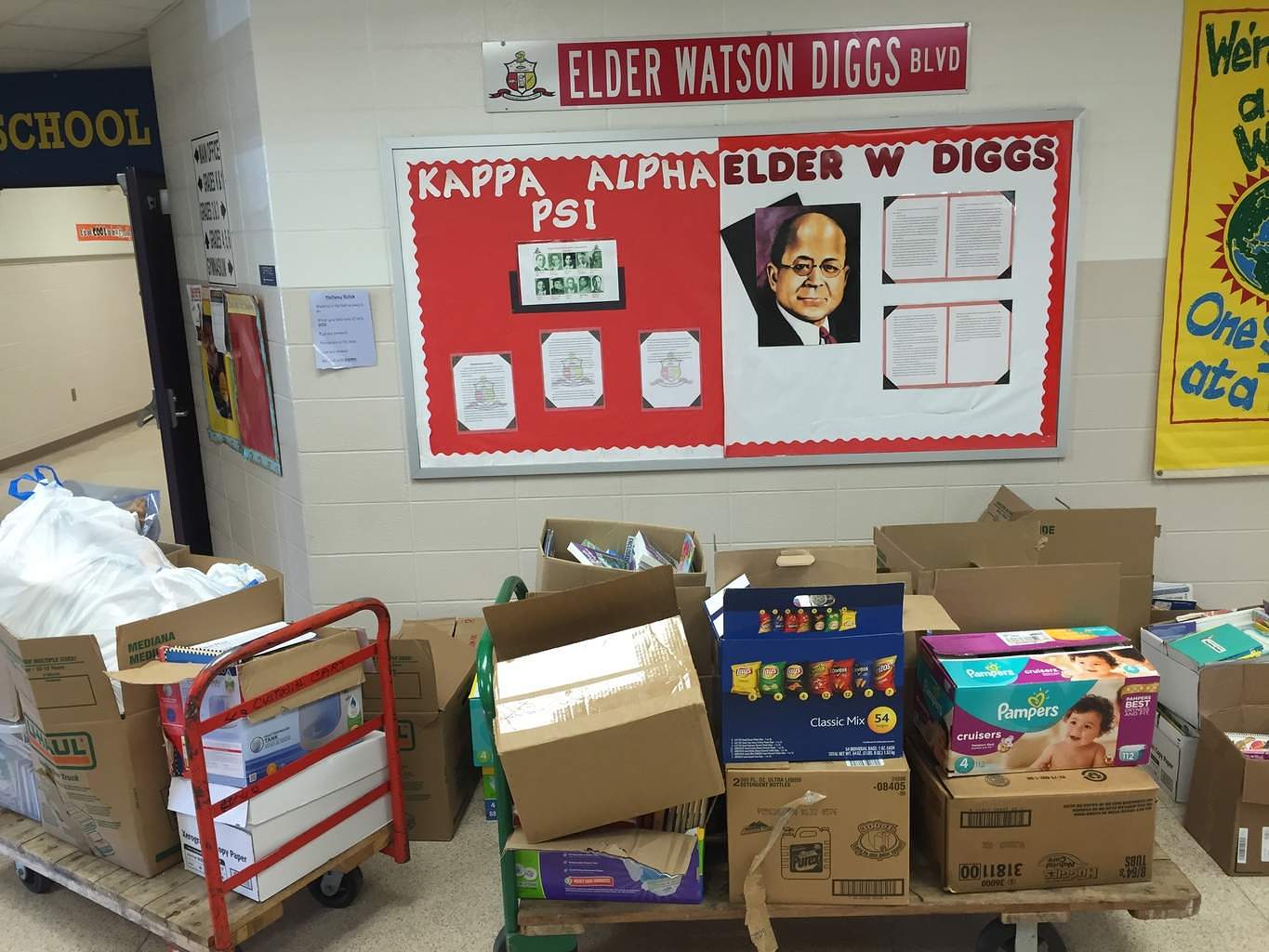 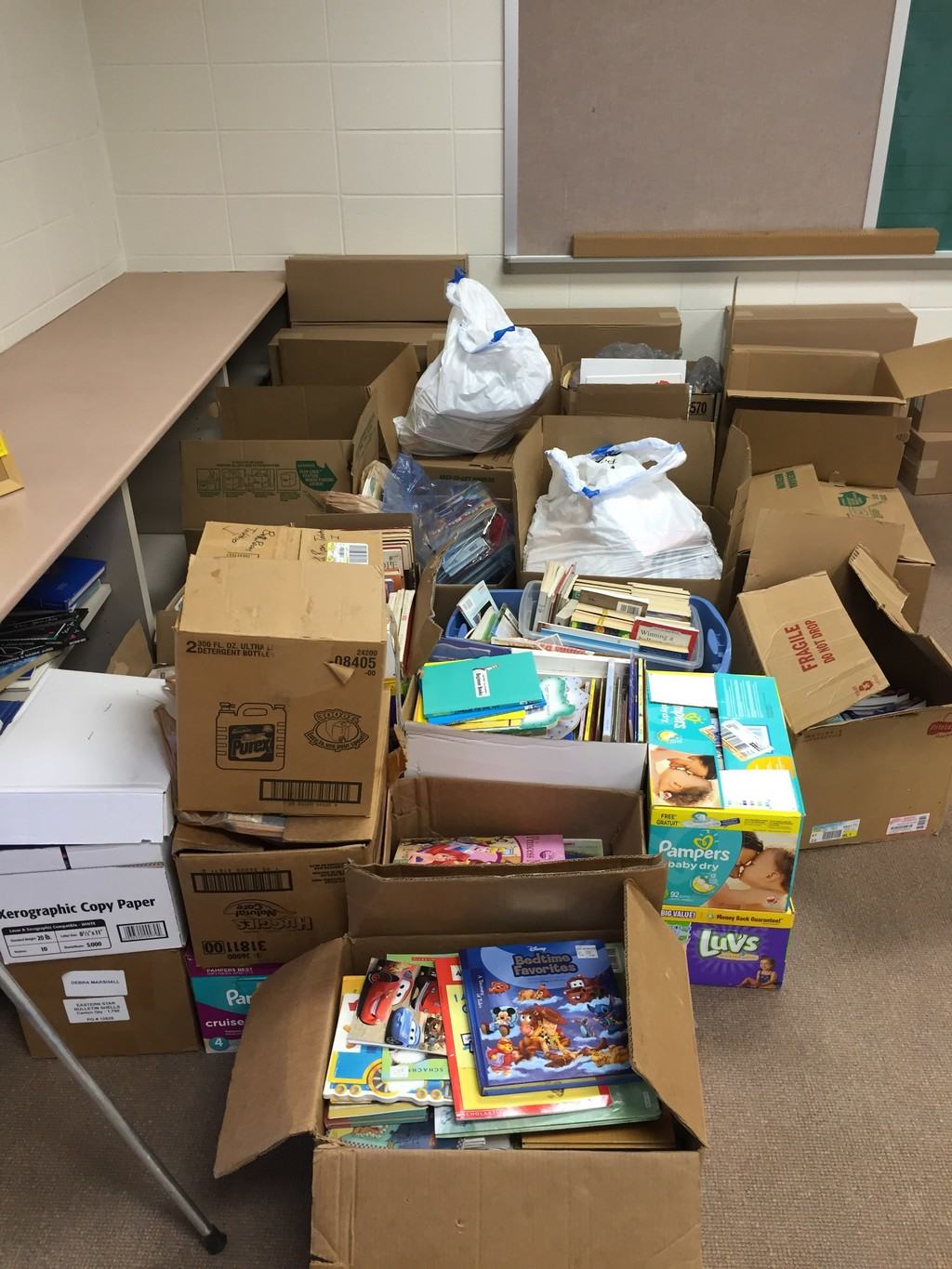