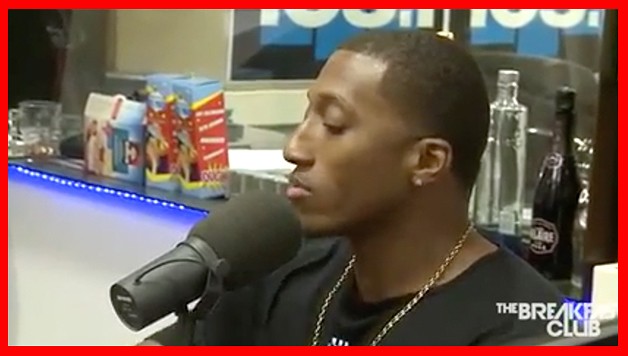 If you didn’t already know, the Grammy Award winning Christian Rapper, Lecrae, is a member of Kappa Alpha Psi.

Check out this interview he did with POWER 105.1’s The Breakfast Club about his story, his message and his music.

Note: He mentions KAPsi at the 8-minute mark during the interview.

Check out some the music video for the song “All I Need Is You”: