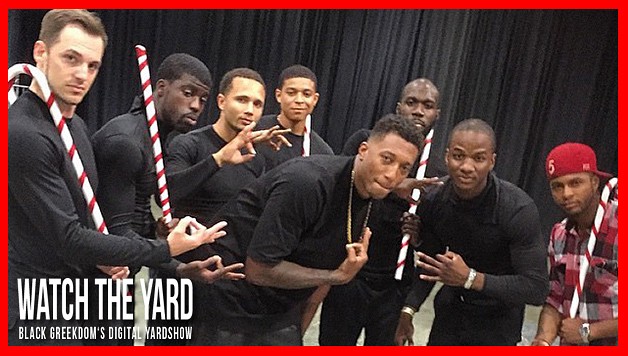 If you didn’t already know, the Grammy Award winning Christian Rapper, Lecrae, is a member of Kappa Alpha Psi.

We at WatchTheYard were able to obtain EXCLUSIVE video of him backstage at the 2015 BET Experience in LA while he was twirling with the Nupes. This may possibly be the only video of him twirling that is available to the public.

Click on the image below to see the full video of him breaking it down with the Kappa Kane! 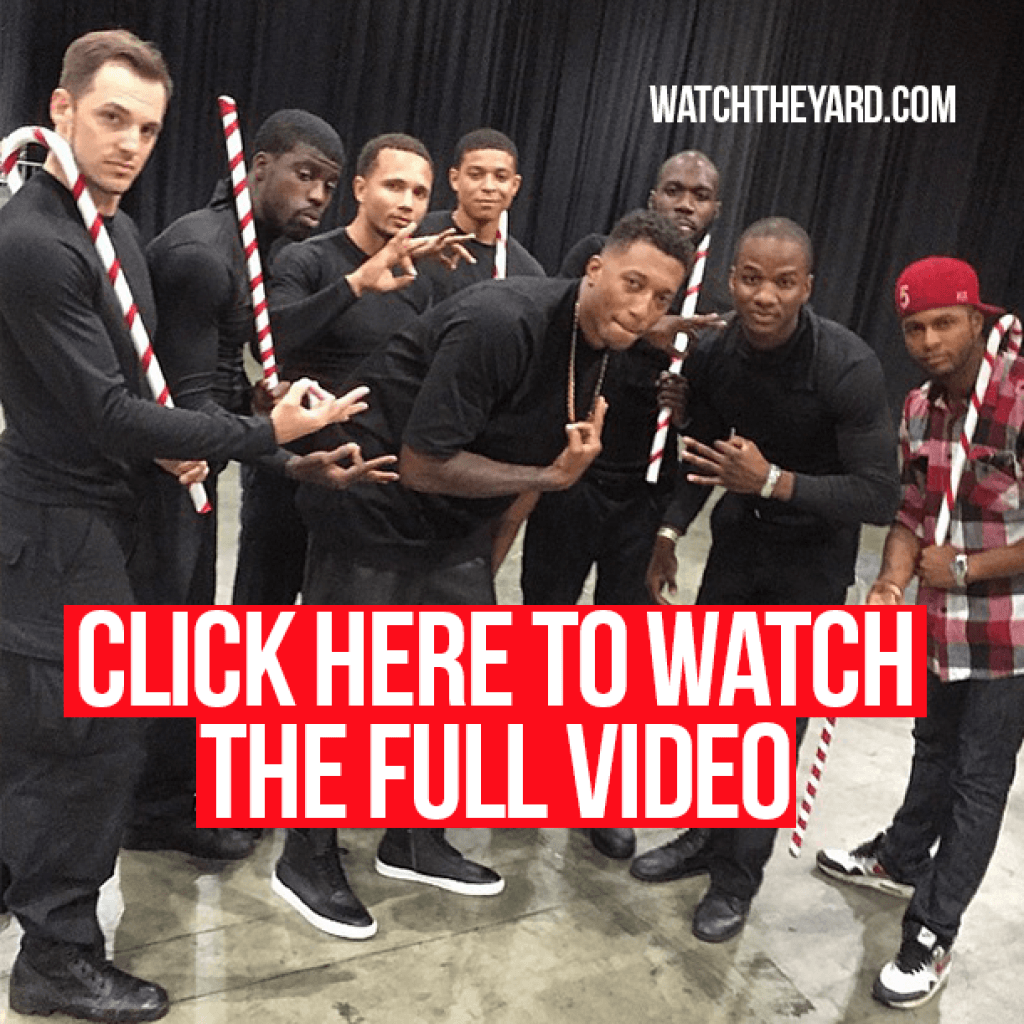