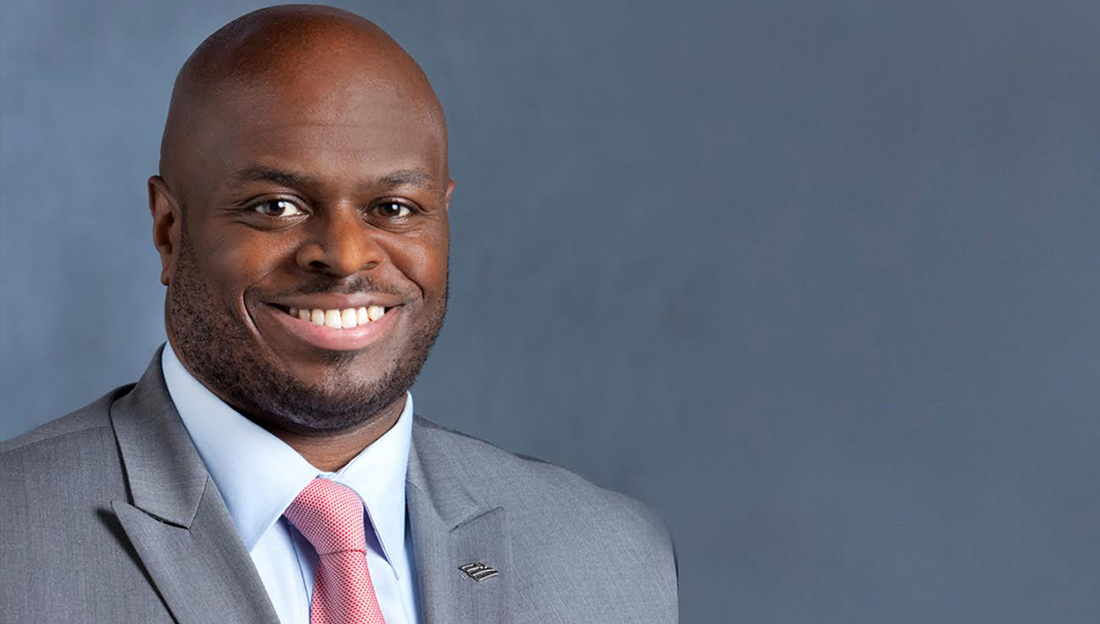 “I’ve known and loved the Biden family for 25 years and am deeply humbled to help organize the historic inauguration of a good and decent patriot during an unprecedented time in our country. As the 46th President of the United States, Joe Biden alongside Kamala Harris, the first woman of color to be elected Vice President of the United States, will work hard for all Americans and lead us towards our nation’s highest calling — ‘a more perfect union,’” Dr. Allen stated.

According to reports, this coming inauguration has chosen to avoid creating large crowds due to the COVID-19 pandemic. This means that we won’t likely see a parade through DC like usual.

“This year’s inauguration will look different amid the pandemic, but we will honor the American inaugural traditions and engage Americans across the country while keeping everybody healthy and safe,” Dr. Allen stated.

Before Dr. Allen became DSU president in 2020, he worked as a top executive at Bank of America. This isn’t his first time working for Biden though, in the 90s Allen worked for four years as a special assistant and speechwriter for then U.S. Senator.

Dr. Allen is a 1989 initiate of the Nu Xi Chapter of Kappa Alpha Psi and a founding president of the Metropolitan Wilmington Urban League.

We at Watch The Yard would like to commend Dr. Allen on this achievement. We know that he is making his friends, family, fraternity brothers, students and faculty and HBCU community proud.