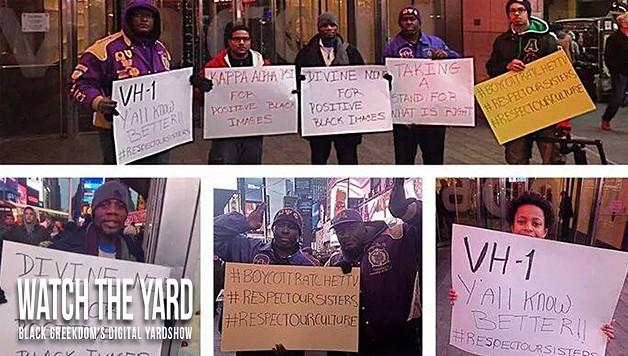 The #BoycottSororitySisters movement has taken to the streets!

This weekend, members of NPHC fraternities and sororities showed up in front of the VH1 offices in New York to protest the exploitation of Black women and culture in their programming.

While the movement against the ‘Sorority Sisters’ show has grown very strong online via the hashtag #BoycottSororitySisters and has resulted in over 25 advertisers pulling their support, this is the first physical protest of the show. We must also note that these greeks were not simply protesting the ‘Sorority Sisters’ show but also other reality shows that distort the image of Black women in the United States.

Show them some love in the comment section below! 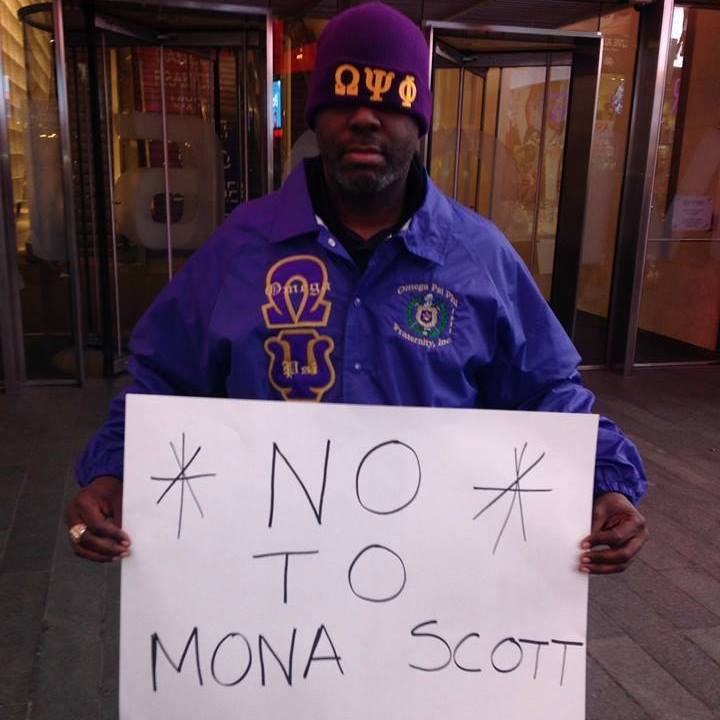 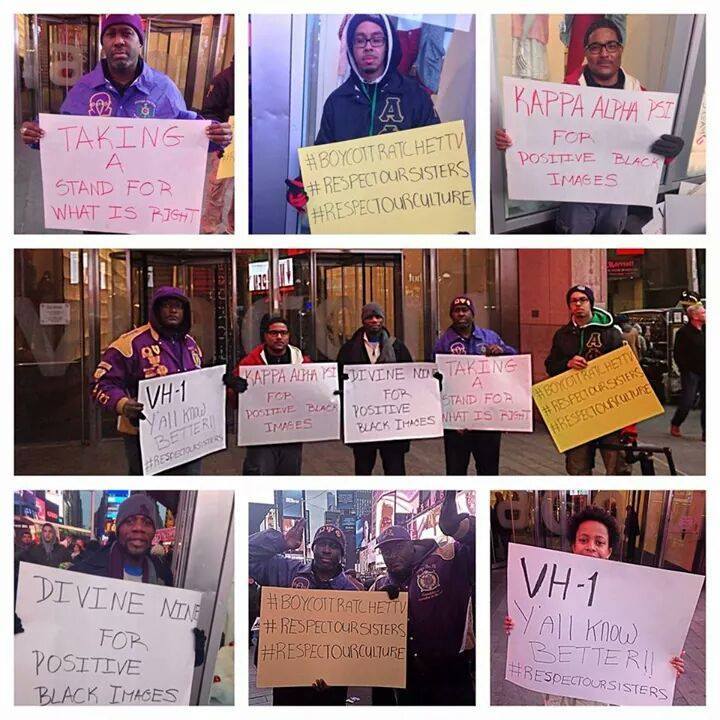 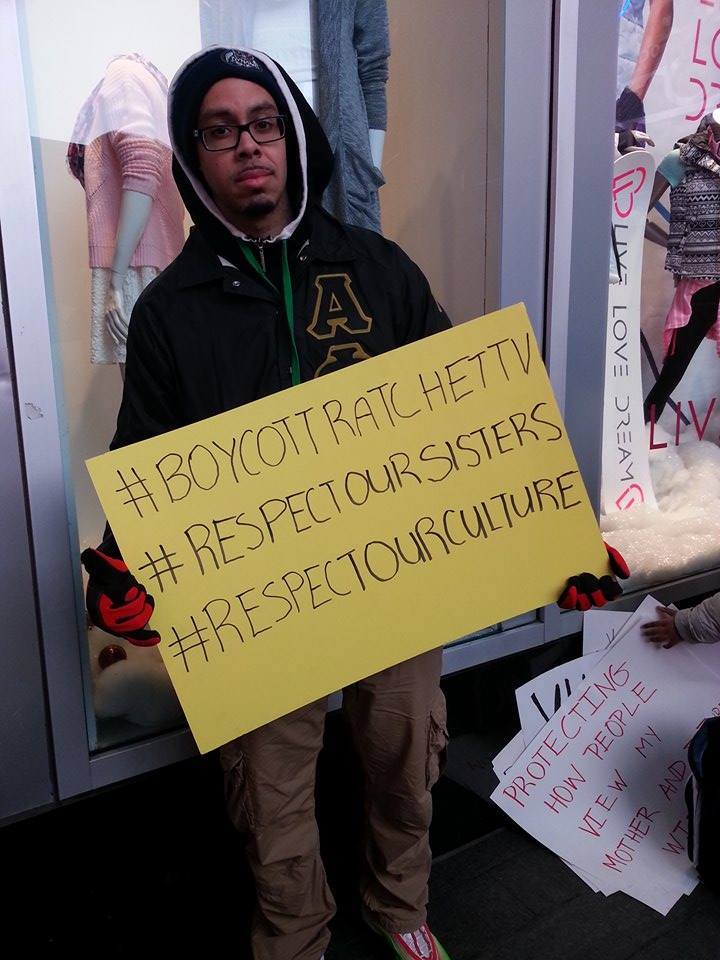 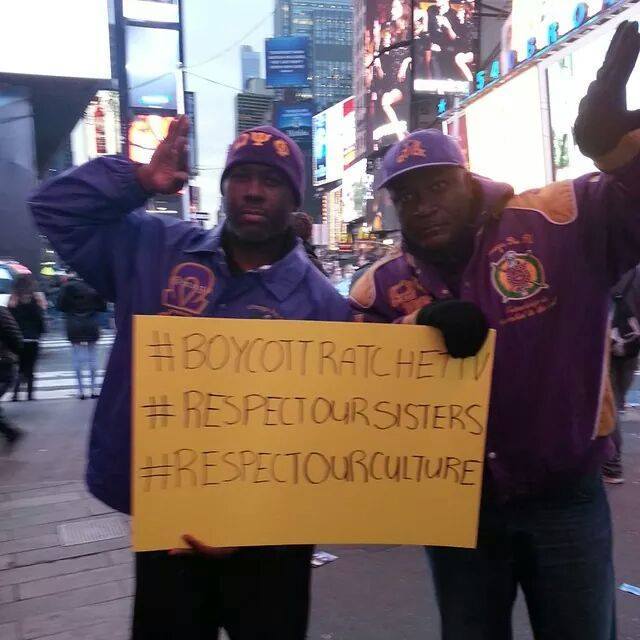