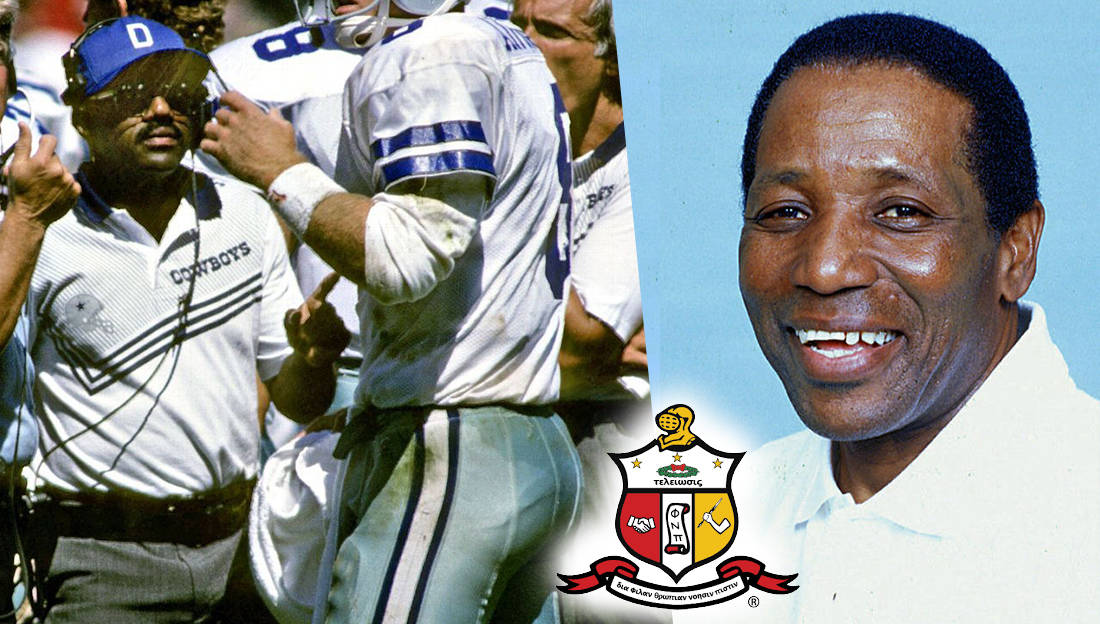 The brothers of Kappa Alpha Psi are currently mourning one of their own, legendary assistant coach, Hubbard Alexander who passed away on Sunday at the age of 77.

Brother Alexander was a 1961 initiate of the Alpha Theta Chapter of Kappa Alpha Psi at Tennessee State. As an assistant coach he spent the majority of his career coaching for the Dallas Cowboys and the University of Miami but also coached at Tennessee State and Vanderbilt as well as for the Minnesota Vikings (1998-99), New Orleans Saints (2000-03) and the indoor football team, the Cincinnati Marshals (2005).

As an assistant coach with the Miami Hurricanes from 1979-88, he helped the team win collegiate national titles in 1983 and 1987. There, he developed and coached Michael Irvin to win All-America honors with the Hurricanes in 1987.

With the Dallas Cowboys, Alexader helped coach Irvin’s All-Pro and Hall of Fame career as well as coach the Cowboys to win the Super Bowl in 1992, 1993 and 1995.

Shortly before his death, Randy Moss stopped by to visit him in the hospital and let the world know how much of a legend he was. This is the video Moss uploaded to Instagram:

We ask that you keep Alexander’s family, friends and fraternity brothers in your thoughts. We also ask that you leave your condolences and memories of Bro. Alexander in the comment section below so that his family can see how much he meant to all of us. 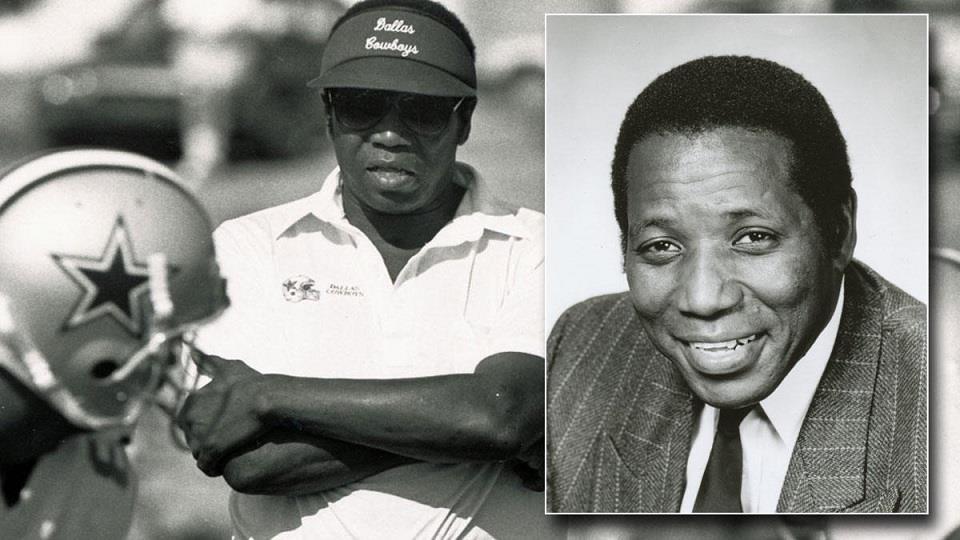