According to reports, he died on Monday at Yale-New Haven Hospital from injuries stemming from an April 16th vehicle crash. Wilson’s vehicle was hit head-on by a wrong-way driver on Interstate 95 in Milford, CT.

Wilson was a Spring 2011 initiate of the Nu Tau Chapter of Kappa Alpha Psi Fraternity Inc. and he embodied the fraternity’s motto of “Honorable achievement in every field of human endeavor.” He was extremely active in his community and in November of 2013, he became the youngest person ever elected to the Norwich City Council.

“He was a bright, intelligent young man who had a lot of life in him,” Norwich Mayor Deb Hinchey said in an article written in the Norwich Bulletin. “He was very concerned for education and for the Greeneville neighborhood. It’s a loss for the city, a loss for his family.”

Wilson was an embodiment of leadership. He was former president of the NAACP’s Connecticut State Youth and College Division for five years as well as a former vice-president of the Norwich branch’s Robertsine Duncan Youth Council.  He was also a recipient of the Medgar Evers Youth Leadership Award.

Outside of being a leader in the community, Williams was a spiritual young man who attended Emmanuel Church of God In Christ in Norwich,CT. “There he served as an usher, in the adult choir, men choir, occasional drummer, and anything else he was asked to do,” his obituary states.

He had also fallen in love and was months away from becoming a married man. According to his obituary, he “found his true love in his fiancée Ashley Metellus while in college. The electric energy between the two was pure and genuine. They began their love journey December 8, 2012. Terell’s love for Ashley was unwavering as he proposed to her on June 4, 2015. They were to be married July 14, 2016.”

We ask that you keep Terrell’s fiancée family, friends and fraternity brothers in your thoughts. We also ask that you leave your condolences and memories of Terrell in the comment section below so that his family can see how much he meant to all of us.

Click on the arrows below to see pictures of him. 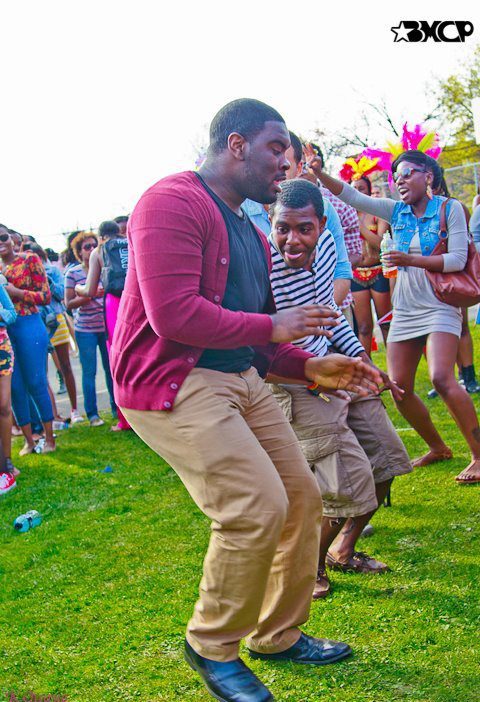