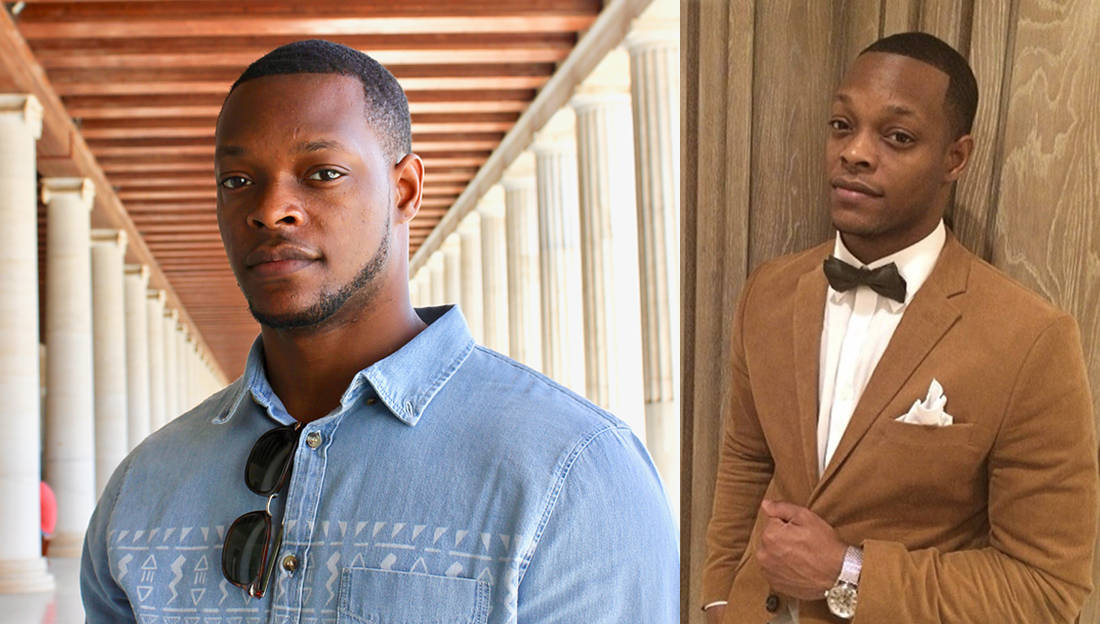 The Black fraternity and sorority community is currently mourning the loss of Devon Tyrone Wade, a sociology doctoral candidate at Columbia University in New York City and member of Kappa Alpha Psi who was shot and killed by his boyfriend this Sunday night in Atascocita, TX.

28-year old Wade was a 2016 initiate of the Prairie View Alumni Chapter of Kappa Alpha Psi Fraternity, Inc. and lived a life of achievement. He graduated with honors from LSU, was a McNair Research Scholar, a Harry Truman scholar and was pursuing his doctorate in sociology at Columbia University in New York City.

As a child, both of Wade’s parents were in incarcerated and according to a 2016 interview with him by the MsVictoriaShantrell YouTube channel, this led him to focus on the prison system in grad school, researching inequality along racial and class lines as it pertains to criminality and urban areas.

“My research interests span many sub-fields of sociology, which includes race & ethic inequality, social mobility, crime and punishment, sociology of education and social psychology,” his website states. “In my most current research project, I investigate the role of punishment and punitive environments and their implications for how we respond to mental health and trauma within the school context. The project seeks to interrogate core ideas about how social mobility and sorting functions within schools, particularly for vulnerable youth.”

He was truly a brilliant mind, and was focused on understanding issues that disproportionately affect the Black community. In one of his interviews, Wade describes that he was researching “Not just what happens when we lock up individuals, but what happens to their families? What happens to those communities?”

“The LSU community is mourning the tragic loss of alumnus Devon Wade. He was an accomplished student at LSU, participating in the Ronald McNair Research Scholars program and receiving the prestigious Truman Scholarship. We had been watching his academic career flourish as he pursued his Ph.D. at Columbia. He had a great future ahead of him and will be missed by all who knew him.”

The McNair Research program released this statement on his murder,

“It is with deep sorrow we share the loss of LSU McNair Alumnus Devon Wade. It’s so hard to come to terms with the loss of such rare, compassionate brilliance.”

Wade self-described himself as “a thinker, someone who’s always being reflexive about how I engage the world, engage individuals, engage relationships.” This is something that people around him picked up on and cherished about him.

We ask that you keep Wade’s family, friends, community and fraternity brothers in your thoughts.

We also ask that you leave your condolences and memories of him by sharing this on Facebook and letting others know how special he was to all of us.