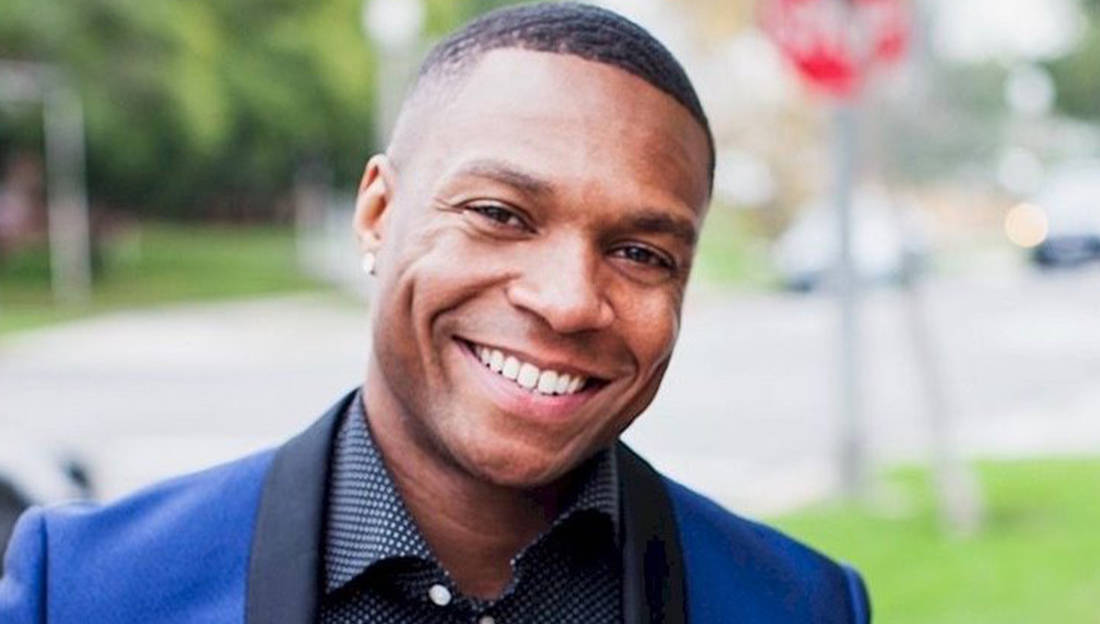 Did you know that there is a Morehouse Man and brother of Kappa Alpha Psi who writes for some of the hottest shows including, HBO’s Insecure and WGN’s Underground?

Ben Corey Jones, graduated from Morehouse College with a degree in English Literature and a minor in Finance and was initiated into Kappa Alpha Psi’s Pi Chapter in 2003 where he served as the Polemarch of his chapter.

After working on Wall Street as a speechwriter and communications executive for Bank of America and enrolling in TV writing courses at NYU, he realized his passion for scripted television and moved to Los Angeles to pursue his dream. In LA, he took part in ABC Production Associates Program, the Cosby Screenwriting Fellowship, the Guy A. Hanks and Marvin Miller TV & Screenwriting Program and also became a finalist for writing programs at NBC, CBS, Warner Bros.

In 2013, Ben was selected into the prestigious Disney|ABC TV Writing Program and was a Writer on the hit ABC Family drama series, “Chasing Life.”  He is currently a Writer on the HBO series “Insecure,” starring Issa Rae, as well as WGN’s Underground and it was just announced that Bravo will be putting a drama that he has written about a Black female mayor into development.

“The plot centers on the youngest and first African American female mayor as she navigates the treacherous political terrains of one of America’s most violent and poorest cities while balancing her marriage and an illicit affair. The city, the school system, a group of disenfranchised high schoolers and Candy are all in varying degrees of crisis, putting her and the city’s future in jeopardy. She will either become a player on the big stage, or die trying.”

We at Watch The Yard are excited to hear about this brother’s accomplishments and hope to get in touch with him in the future to do an interview about advice for Black undergrads and recent graduates on how to get into the film industry. It is always great to see our people achieve!

Share this on Facebook if you think this Morehouse Man and Kappa brother’s story and achievement deserves to go VIRAL!