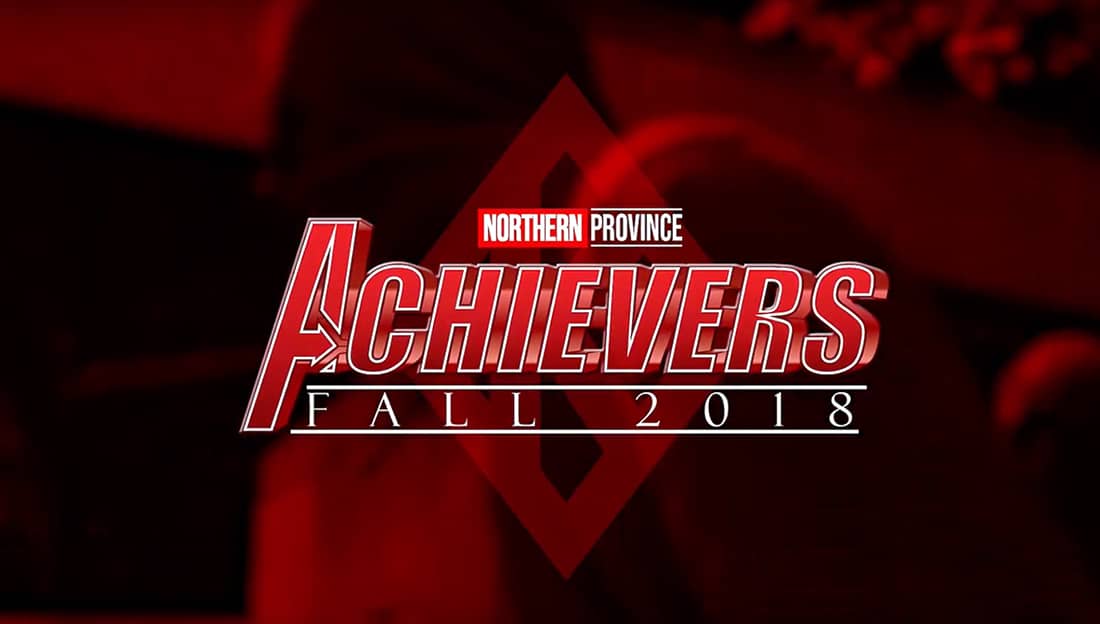 The brothers of the Northern Province teamed up to shoot a collective trailer for their Fall 2018 initiates.  For the video, the brother from Wayne State University,  Oakland University, and University of Michigan-Dearborn did their own spin on Marvel’s Avengers.

The video shows a collective of three chapters Nu Upsilon, Kappa Upsilon and Alpha Beta (in order of appearance) taking an epic adventure to collect Kappa bricks which are the Kappa version of infinity stones from the Marvel movie.

We at Watch The Yard were very impressed with the cinematography displayed in the Northern Province ‘Achievers’ spin on Marvels ‘Avengers’. In the wake of the late great Stan Lee, this is definitely a short film worth watching. While Fall 18 probate season is not over yet, this video is in the running for the best probate trailer of the semester.

The idea for the theme came from “TooKoolTurt,” a Spring 2011 initiate of the Gamma Beta Chapter of Kappa Alpha Psi, who also led production on the short film. The video was masterfully edited by @TremaineEdwards and shot by  @kardiakfilms.

Check out this epic trailer below: