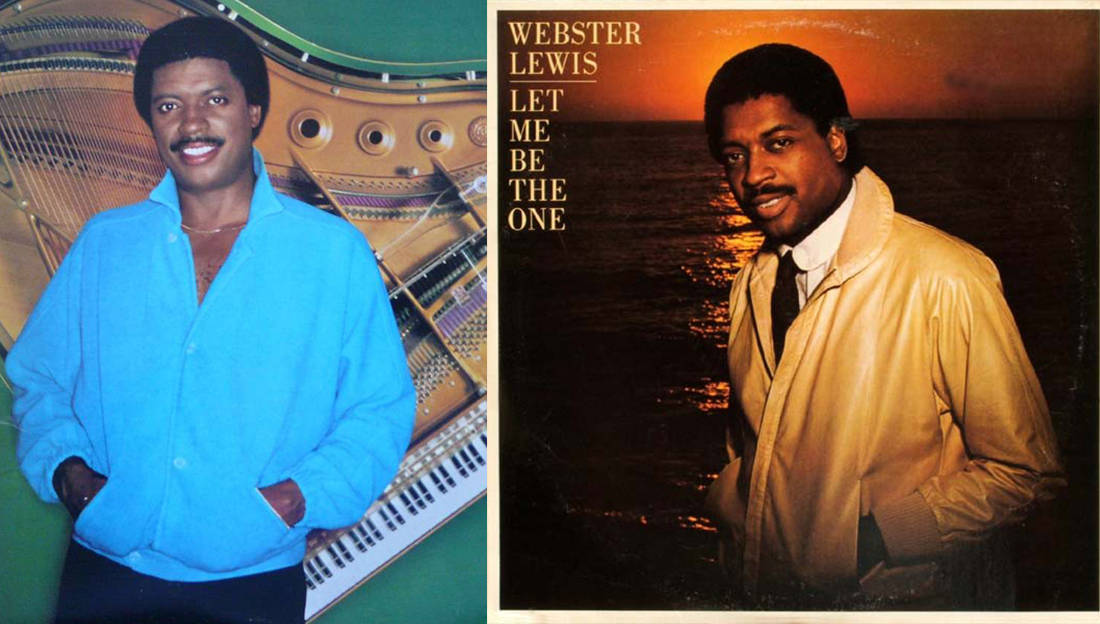 The brothers of Iota Phi Theta know it, but many outside of their great fraternity don’t know that one of the fraternity’s founders just so happens to be the amazing jazz and disco keyboardist, Webster Lewis.

Lewis was born in Baltimore in 1943 and attended Morgan State University where he became one of the founders of Iota Phi Theta Fraternity, Inc. in 1963. 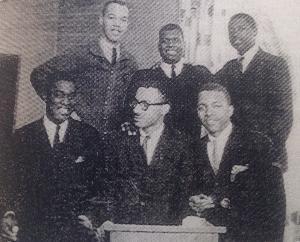 He attended the New England Conservatory of Music for his masters and went on to a have a very notable music career.

He started in jazz where he worked with George Russell, Bill Evans, Tony Williams, Stanton Davis, and the Piano Choir and in 1976, he signed with Epic Records where he produced a string of successful disco hits including “On the Town/Saturday Night Steppin’ Out/Do it With Style” in 1977 and “Give Me Some Emotion” in the 80s, both of which hit the music charts. 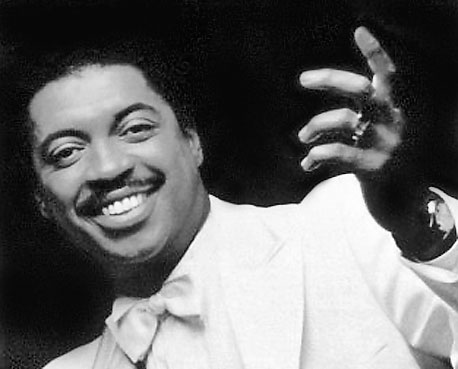 Lewis made a name for himself as a session musician and studio arranger, for greats including Barry White, Herbie Hancock, and others.

In 2002, he passed away as a result of diabetes but his memory lives on through his hits and musical contributions as well as his phenomenal work to establish Iota Phi Theta.

Listen to some of his well-known hits below.