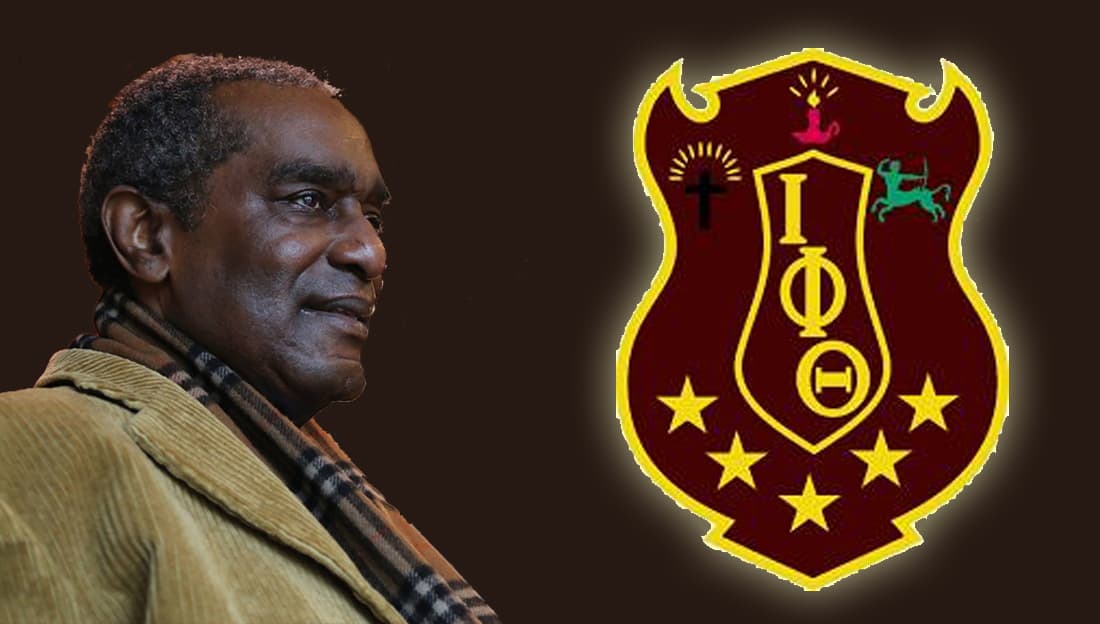 Iota Phi Theta posted a notice to their official social media channels on Friday informing brothers and the community on the details for the burial.

According to the fraternity:

As with all cemeteries, there are rules for visitation. Rules for visiting Arlington National Cemetery can be accessed here.

Being buried at Arlington National Cemetery is a privilege only given to people with military service and US presidents. Five state funerals have been held at Arlington: those of Presidents William Howard Taft and John F. Kennedy, his two brothers, Senator Robert F. Kennedy and Senator Edward “Ted” Kennedy, and General of the Armies John J. Pershing. “Bobby” Kennedy is also buried at the cemetery. Founder John D. Slade served as a lieutenant colonel.