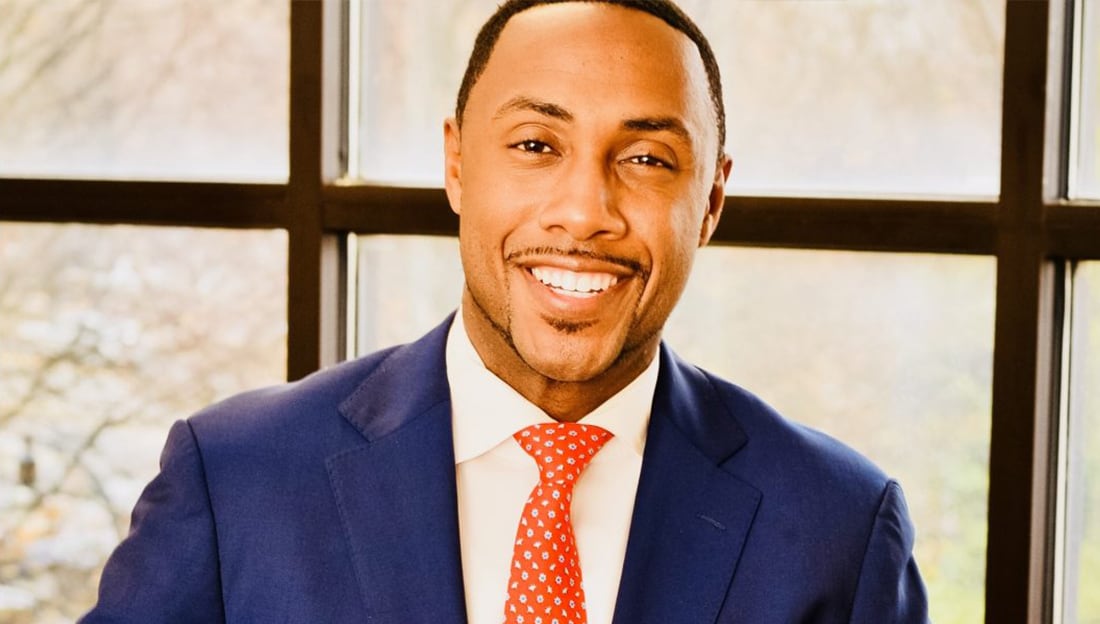 The White House recently announced that Ashley Bell, Esq., a member of Iota Phi Theta Fraternity, Inc. will take over the director position of the Small Business Administration’s Southeast Region.

According to Black Enterprise, Ashley Bell, Esq. will be sworn in on Monday, Feb. 26th and will be President Trump’s first minority appointment to an Small Business Administration regional position.

“Prior to this appointment, Mr. Bell served as Associate Director for External Affairs for the U.S. Peace Corps and Special Assistant in the Public Affairs Bureau of the United States Department of State,” his website states. “During the Trump Pence Transition, he served as Communications & Intergovernmental Affairs Lead on the Landing Team at the State Department.”

“Ashley was a Senior Strategist at the Republican National Committee, and created and implemented a strategic initiatives communications plan and media buy to engage minority communities,” his bio states. “Ashley was one of four national spokespeople for the RNC and was a key surrogate for the Trump Campaign. As National Director of African American Engagement for the RNC, he managed and provided strategic direction to 200+ RNC field employees and thousands of volunteers in all 50 states.”

Bell is a graduate of Valdosta State University, where he was President of the Student Government Association and chartered the school’s chapter of Iota Phi Theta Fraternity, Inc. He received his law degree from Louisiana State University and was a 21st Century Leadership Fellow at the Harvard University John F. Kennedy School of Government.

After graduating, he co-founded the law firm Bell & Washington LLP, based in Atlanta, Georgia and made history by getting elected as a Hall County Commissioner at the age of 27. He become one of youngest commissioners ever elected in the State of Georgia, representing the 3rd fastest growing metropolitan area in America.

Bell is the Founder and CEO of the 20/20 Bipartisan Justice Center, an organization that, according to its website, facilitated “listening sessions and public forums with the Presidential candidates and national party representatives, inviting them to identify their proposed criminal justice reform platform with specific, measurable and articulable goals to be reached by the year 2020.”

“I’ve enjoyed my time serving our country in foreign affairs the last year with both the State Dept. and at the Peace Corps,” Bell said in a statement. “I’m honored that the administration gave me this opportunity to come back to Georgia in helping to create jobs and opportunities in the southeast.”