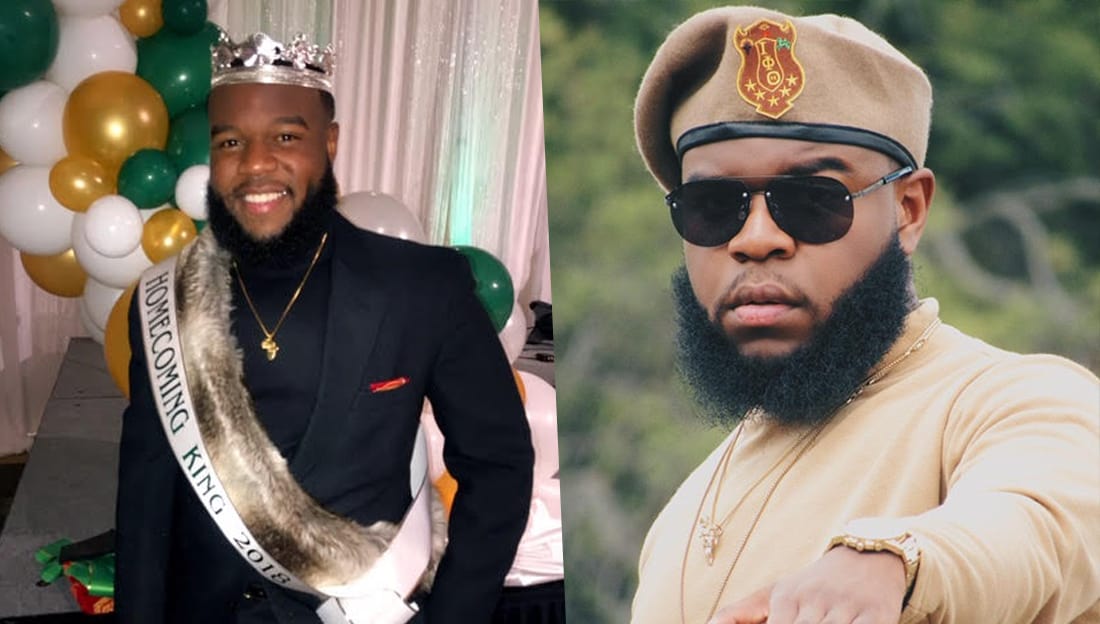 We are excited to announce that Iota Phi Theta’s very own Alex Vancol has been crowned University of South Florida’s Homecoming King.

Vancol is a Spring 2016 initiate of the Zeta Delta Chapter of Iota Phi Theta Fraternity, Inc. and is currently pursuing a major in Biological Health Science with future aspirations of becoming a Pediatric PT.

“Homecoming King to me is more than just a title,” he told Watch The Yard in an interview. “I wanted to use this platform to showcase that being a Homecoming King is not about the crown, but instead embodying a man who has gone above and beyond to provide service for others and wants to be the best representation of his people at all times.” 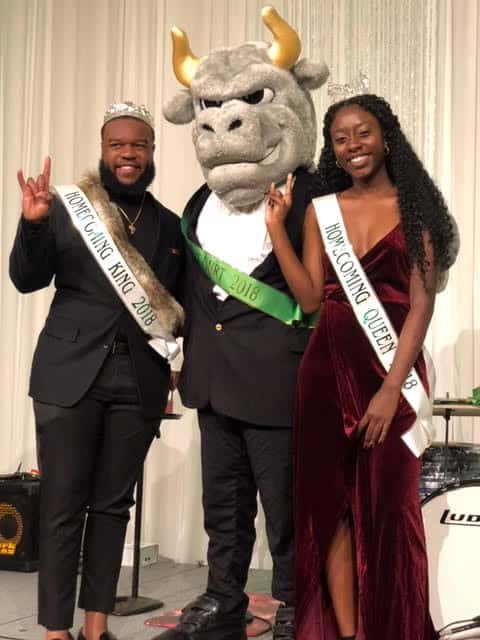 “I really wanted to inspire many students to chase their dreams despite what may be going on in life. For me, my health started to decline with juggling so much and thought I wouldn’t be able to run [for Homecoming King] this year anymore. But with the guidance of God and the support of my family and friends, I was able to push through and accomplish becoming a black king at a PWI institution.” 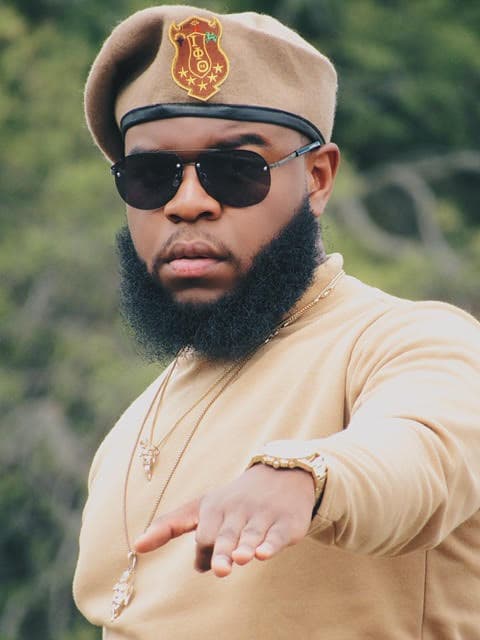 We at Watch The Yard would like to congratulate Vancol on his new title. Let’s all show this brother of Iota Phi Theta some MAJOR LOVE! 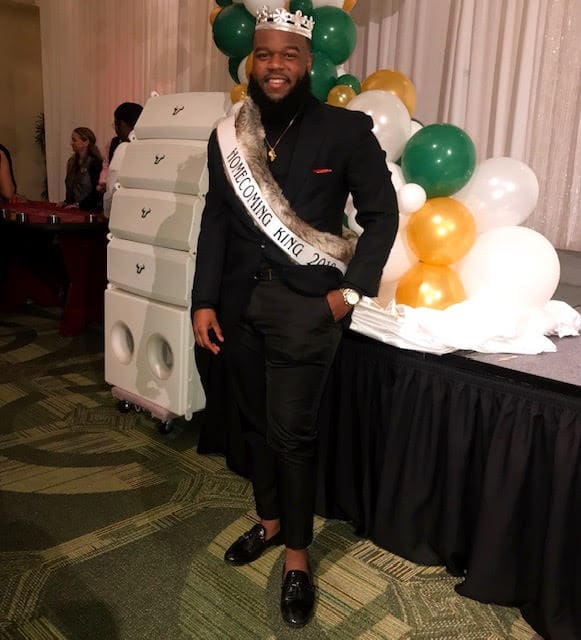