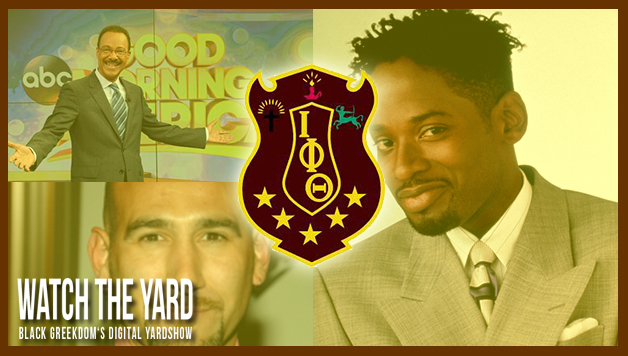 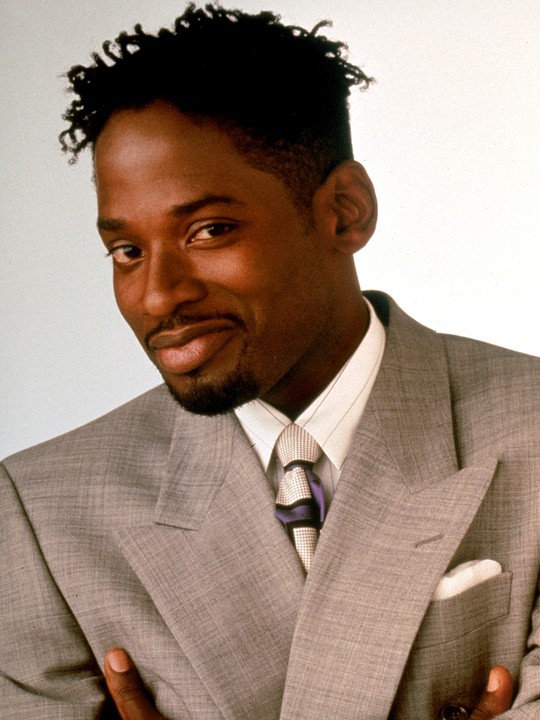 Terrence Connor Carson is an American singer and stage, voice, and television actor. He is best known for portraying Kyle Barker on the FOX sitcom Living Single and Star Wars: The Clone Wars as the voice double for Samuel L. Jackson. He is also known for voicing Kratos in the God of War video game series. He attended the University of Illinois at Urbana–Champaign and in 1981 became a member of the Iota Phi Theta fraternity.