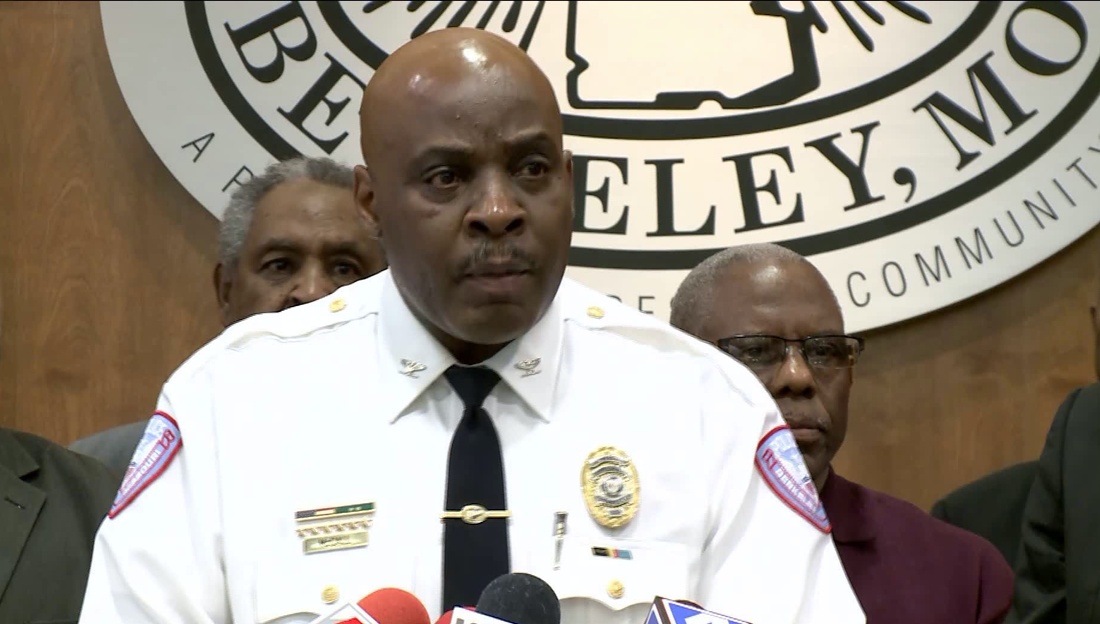 The city of Ferguson, Missouri has a new police chief and he is a brother of Iota Phi Theta Fraternity, Inc.

Frank McCall, a Fall 1980 initiate of the Alpha Beta Chapter of Iota Phi Theta at Southern Illinois University -Edwardsville, is set to take over the police department on August 2nd.

“We believe [McCall’s] appointment as the new chief of police will provide the City of Ferguson and its citizens with strong leadership, excellent service, and stability as we continue our community-based police reform efforts,” the city said in a statement released in July.

McCall transferred to Ferguson from the Berkely Police Department after the unrest in 2014 after Mike Brown was killed. “When all of this occurred, I wanted to try to be part of the change,” he told 5 On Your Side.

According to the interview with 5 On Your Side, McCall’s goal is to continue the process of bettering the bond between the police department and the community.

“I am committed to this community because we share this community. I want to try to be accessible and approachable. We’re here to serve, we’re here to protect. No police officer solves crimes by themselves. Your primary ally to get that accomplished is the citizens in your community. If they’re not comfortable talking to you, you won’t solve anything. You have to give them that sense of security,” he said.

Iota Phi Theta’s headquarters took to their official Instagram account to commend their brother on his new position by posting a congratulatory graphic.