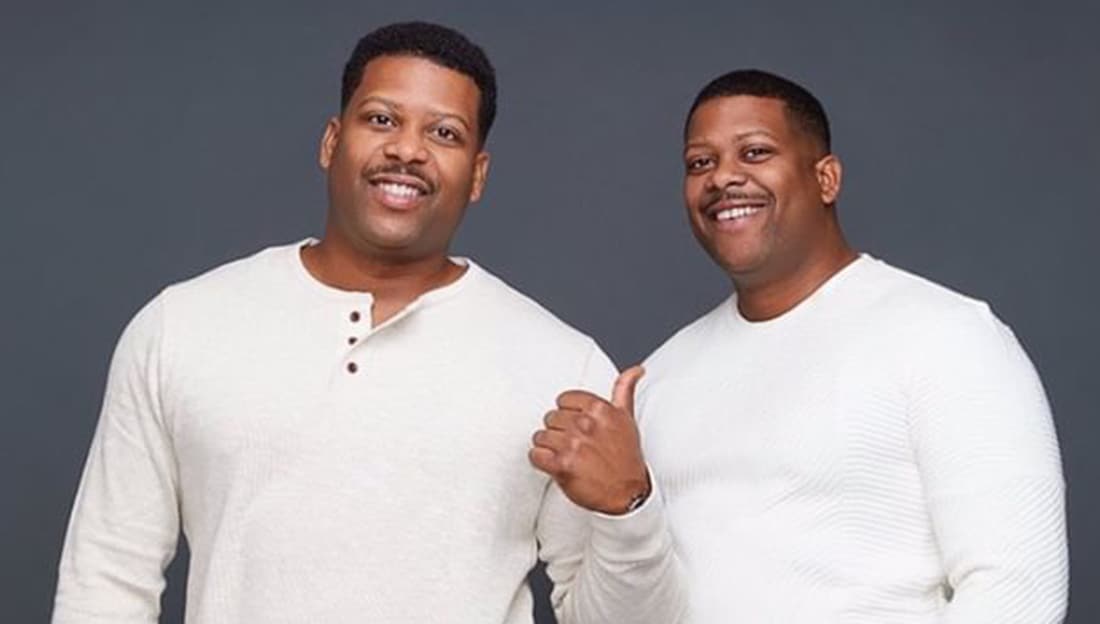 Two twin brothers who are members of Iota Phi Theta just landed a show on the HGTV that focuses on educating people about home ownership and renovating homes in Chicago.

Anton and Anthony Downing are twin brothers who crossed the Alpha Lambda Chapter of Iota Phi Theta Fraternity, Inc. together at the University of Illinois in the spring of 2002. The brothers, who both work as firefighters, used their off hours to renovate homes in the same area in Chicago that they grew up in. 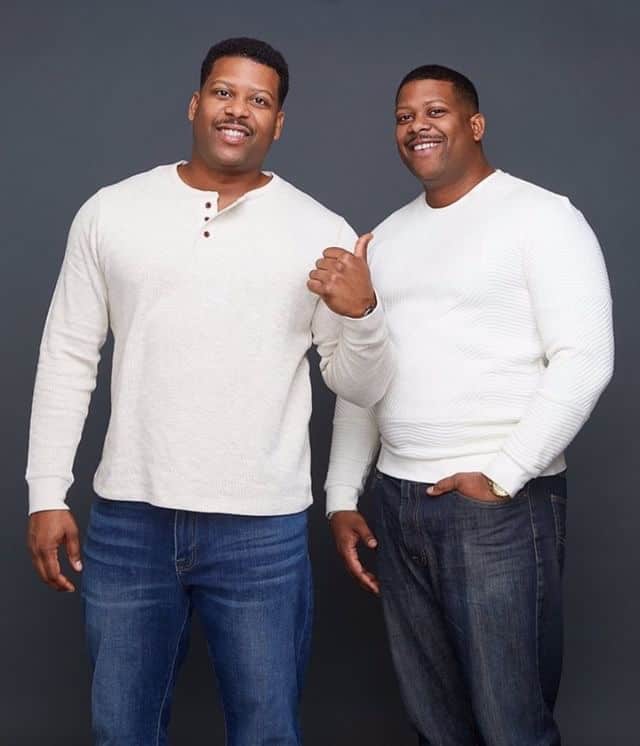 Their drive to improve the community caught the attention of HGTV producers who gave the duo a shot at their own show titled “Double Down.”

In the show, the bothers renovate single family homes around the city of Chicago with a focus on fixing up properties in the Chatham, Burnside, South Shore and Bronzeville neighborhoods. “Chicago gets better when there are more renovations across the city, Double Down showcases that,” the brothers stated.

But here is the catch: Their show initially aired on the DIY Network and the ratings were strong and now the company that owns both HGTV and DIY is going to air the show on HGTV on Friday, January 25th to see if the show gets enough views to warrant giving the brothers their own weekly show. The pilot of “Double Down” airs this Saturday on the HGTV at 1pm EST and 12pm CST. If they get enough viewers and enough people tune in, the brothers will get their own weekly show. 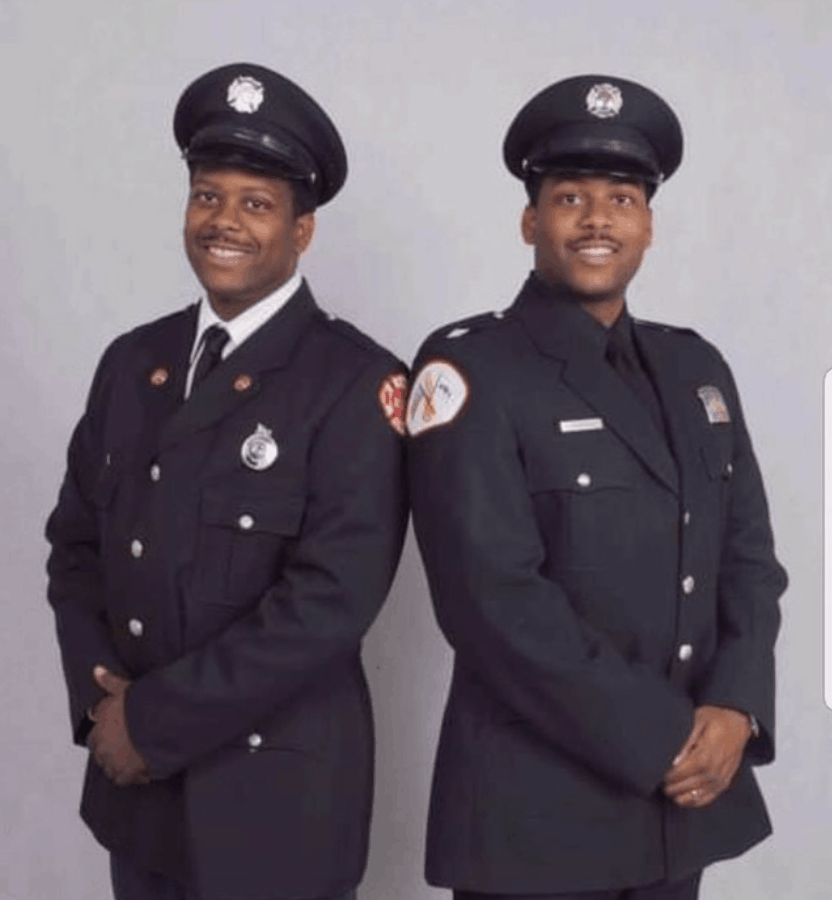 Watch The Yard reached out to the brothers and asked them how the show ties in with the values and mission of their fraternity Iota Phi Theta.

“It takes Scholarship, Leadership, Citizenship, Fidelity and Brotherhood for us to work together renovating homes, educating our community and trusting each other to get the job done. All that is embodied in our bond with our fellow Iota Phi Theta Fraternity brothers. We’ve taken Our Fraternity motto, “Building a Tradition, Not Resting Upon One!” to heart. You’ll see it in this episode and every episode moving forward. We appreciate everyone that supports us through Watch The Yard!” the brothers stated.

Make sure to show these brothers some love and help them land a weekly show on HGTV by tuning in on January 25th.