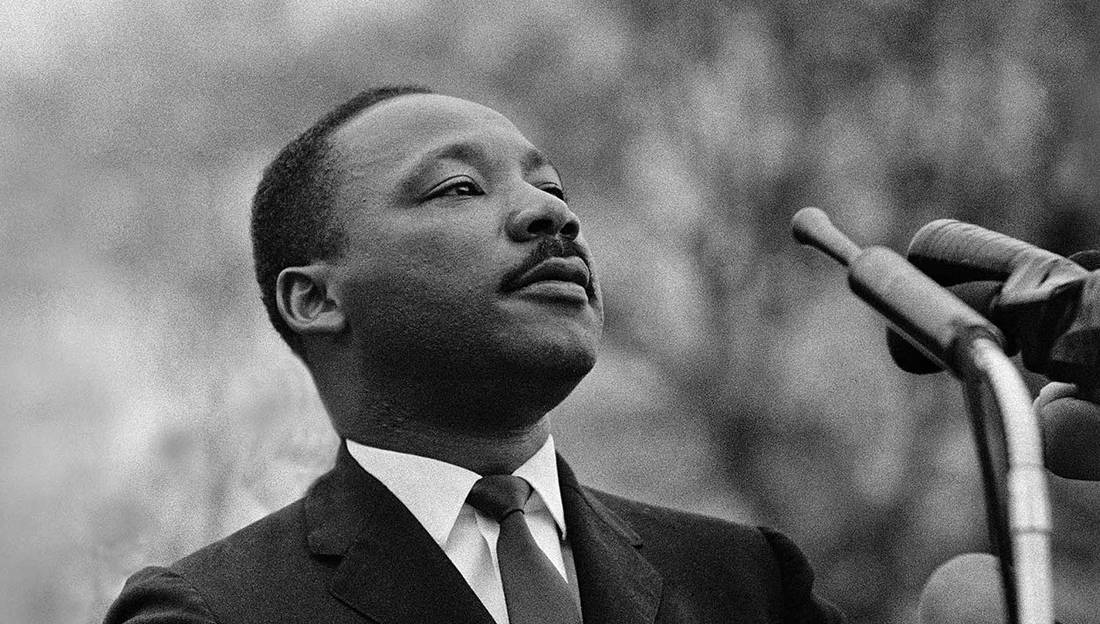 Many know that the FBI wiretapped Martin Luther King Jr. during the 1960s, but have you ever seen the letters that they sent him threatening him and trying to get him to kill himself?

In 1963, just after the historic March on Washington, the FBI who was already surveilling Kings closest white associate, Communist Party insider, Stanley Levison, extended their wiretapping to King.

F.B.I. Director, J Edgar Hoover, who signed off on the bugs and wiretaps in King’s offices, hotel rooms and home discovered that King had little ties to communism but were surprised to find out about his adultery, something that was “already an open secret within the civil rights movement’s leadership,” Yale professor Beverly Gage states in the New York Times. 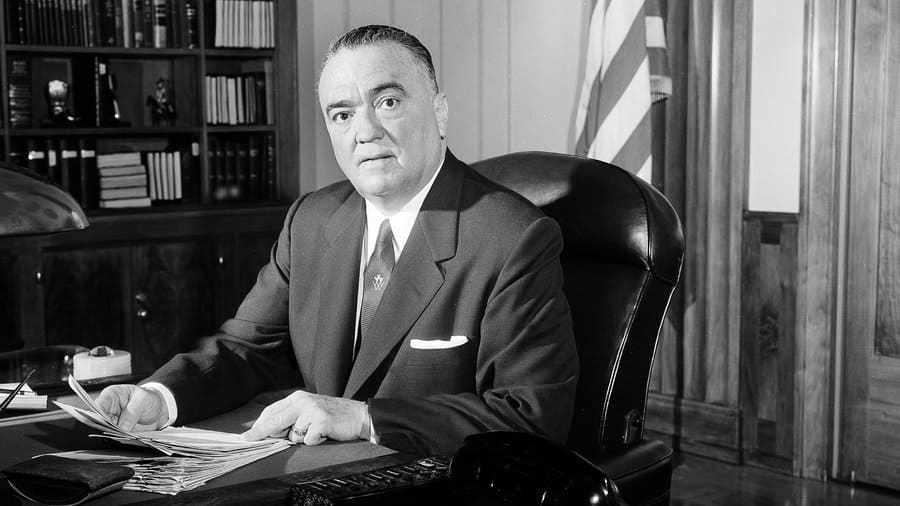 “In response, F.B.I. officials began to peddle information about King’s hotel-room activities to friendly members of the press, hoping to discredit the civil rights leader. To their astonishment, the story went nowhere,” the article states.

After the Civil Rights Act passed through Congress in 1964, one of Hoover’s deputies, William Sullivan, wrote an anonymous letter to King and then sent an agent to Miami to mail the package to King’s home in Atlanta.

King’s wife Corretta, received the package in the mail that included King’s recordings of King’s extramarital sexual encounters. King was in Oslo receiving the Nobel Peace Prize. The New York Times says that according to biographer David Garrow, she expected it to be a package of his speeches.

She showed the package to King once he returned and he and his associates knew that the F.B.I. was behind it.

In 2014, Beverly Gage, professor of American history at Yale published an unreacted version of the letter in the New York Times. 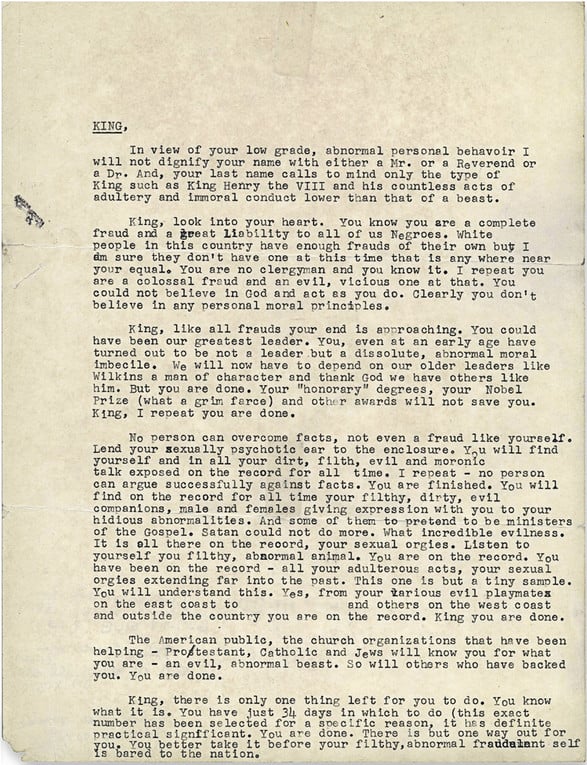