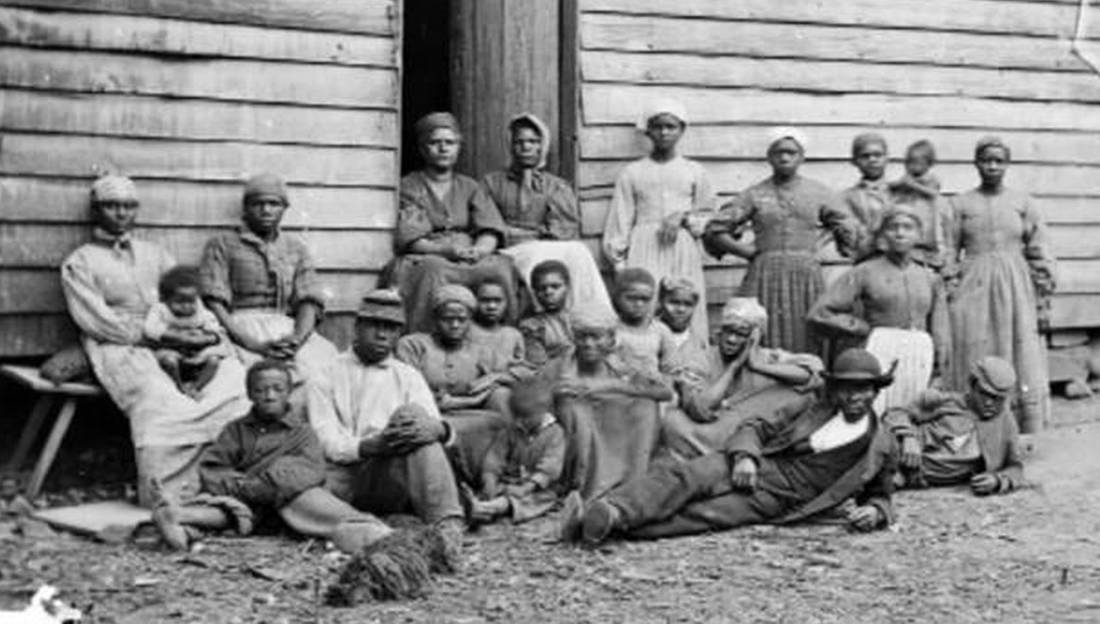 Do you know the history of Juneteenth?

June 19th is the oldest known celebration commemorating the ending of slavery in the United States. On June 19th, 1865, two and a half years after President Lincoln’s Emancipation Proclamation, Union soldiers, led by Major General Gordon Granger, arrived in Galveston, Texas with news that the war had ended and that the enslaved were now free. Up until then, because of the minimal number of Union troops to enforce the Emancipation Proclamation, slavery still existed in the state of Texas. After the surrender of General Lee in April of 1865 and the arrival of General Granger’s regiment, the forces were finally strong enough to influence and overcome the resistance from slaveowners and set blacks free.

Major General Granger read the following proclamation to the people of Texas, General Order Number 3 which began with the following:

“The people of Texas are informed that in accordance with a Proclamation from the Executive of the United States, all slaves are free. This involves an absolute equality of rights and rights of property between former masters and slaves, and the connection heretofore existing between them becomes that between employer and free laborer.”

Now, Juneteenth is celebrated as a holiday by African-Americans across the United States. Check out the following videos to learn more about its history and how it became a holiday.

Watch this more detailed documentary created by the Texas Institute for the Preservation of History and Culture: