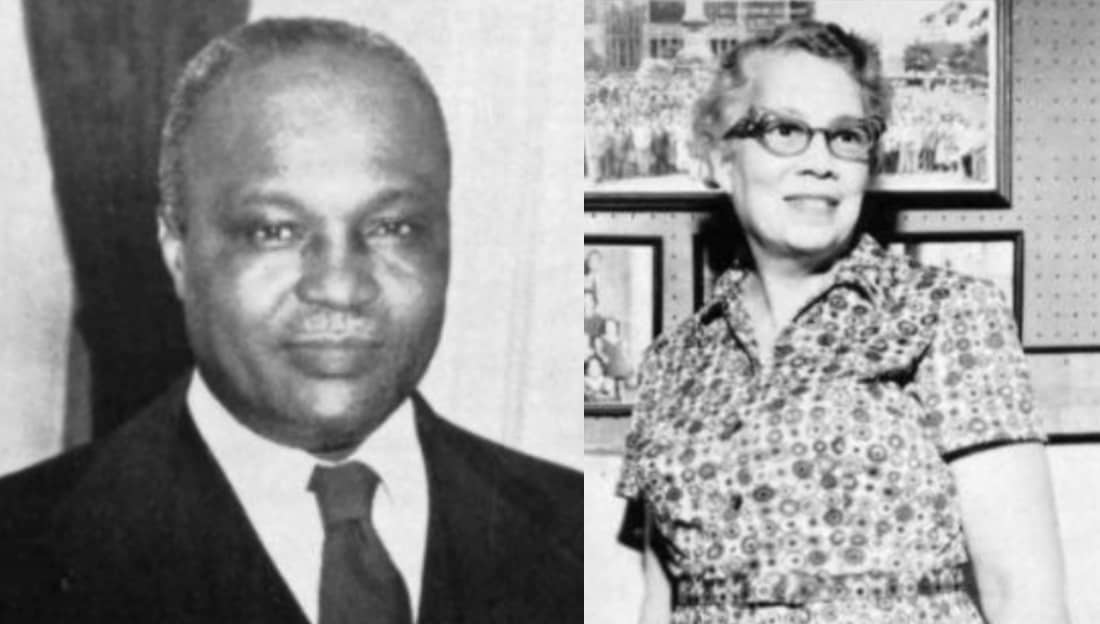 In June of 1924 the Eta Chapter of Alpha Phi Alpha, at this time a mixed chapter composed of both undergraduate and graduate members from New York universities, wrote to the Sphinx Magazine about their plans for the next leg of the fraternal year.¹ Among their updates included plans for an even bigger “Go-to-High School, Go-to-College” educational campaign and the initiation of new members such as notable poet Countee Cullen and a young attorney Myles Anderson Paige (who would later serve as General President of Alpha during the 1950’s).² However, the close of the letter read: “On the otherhand, the Chapter regrets that we seem to be confronted by the presence of a graduate chapter of the Ku Klux Klan at Columbia University.”³ Racism on white college campuses was not unknown to Black college students during the early twentieth century. Certainly the emergence of the KKK coupled with everyday racism on Columbia’s campus made life for members of Eta Chapter extremely vulnerable.

Similar incidents of racial intolerance on Columbia’s campus prompted the acquisition of space for Eta Chapter just one year earlier in 1923. A plea on behalf of undergraduate members to its general membership led to Eta Chapter officially setting-up residence at 203 West 138th Street, in the Strivers Row section of Harlem. The house was owned by Dr. Ferdinand Williams, a Jamaican-born dentist trained at Howard University. In December of 1921, during his final year of dental school, Williams joined the Beta Chapter of Alpha Phi Alpha.⁴ In understanding the importance of Eta Chapter having a space to host meetings and other recreational activities, Williams offered his house to serve as the first home for Eta.

During the four year period that Eta Chapter occupied residence at the Williams home several social gatherings were held. In December of 1924, when Alpha Phi Alpha convened in New York City for their 17th General Convention; several events were hosted at the Eta Chapter house such as a Stag party and reception for newly-inducted honorary members of the fraternity.⁵

The next year, the chapter and Lambda Chapter of Alpha Kappa Alpha Sorority, Incorporated hosted one of the most brilliant affairs, according to the New York Amsterdam News– a Black owned newspaper company, with nearly 400 guests in attendance at the house.⁶ In addition, 203 West 138th hosted a number of lectures, chapter meetings, and “Inter-Fraternal Council” meetings.

In 1926, Dr. Ferdinand Williams and his wife relocated to Montclair, New Jersey where Dr. Williams operated a private dental practice. Marcia Williams, his wife, worked as a chemist G.W. Carnrick Laboratories in Newark.⁷

She pledged alongside Yolande Du Bois; artist, educator, and daughter of W.E.B. Du Bois and was ‘sponsored’ into the sorority by Eslanda Goode Robeson– activist, writer and wife of Paul Robeson.⁹

By 1928, the couple sold their Harlem home to the National Fraternal Association Insurance Company, the first Black fraternal state insurance company in America which was led by C. Benjamin Curley, a Howard man and early initiate of Beta Chapter of Alpha Phi Alpha.¹⁰ According to the Mandala Cultural Institute’s website, the house is still in-tact and owned by a Rev. John L. Bolling, Jr., a medical doctor and graduate of Howard’s College of Medicine.

After the selling of their Harlem home, Eta Chapter of Alpha Phi Alpha performed most of its operations out of a member of the chapter named F.D. Atwater’s home which was located at 200 Bradhurst Avenue in Harlem.¹¹

Even though they had left Harlem for New Jersey the Williams family dedicated themselves to being a gathering spot for New Jersey’s upcoming Black Greek Community.  Their new house at 191 Bloomfield Avenue in Montclair, New Jersey became a space that embraced the members of Alpha Phi Alpha and Delta Sigma Theta.

In 1926, Dr. Williams chartered the Alpha Alpha Lambda Chapter of Alpha Phi Alpha in Newark, New Jersey and a majority of the chapter’s early meetings were hosted in the New Jersey home.

In 1939, Marcia Williams chartered Kappa Sigma (Newark) now North Jersey Alumnae Chapter of Delta Sigma Theta. She served as president of the chapter from 1948 to 1950. The early meetings of the Kappa Sigma chapter were also held in the couples’ Montclair home.