Time for another history lesson!

We at WatchTheYard.com just came across this short documentary on the musical traditions and recollections of eight retired African-American railroad track laborers whose occupational folk songs were once heard on railroads that crisscross the South.

In the documentary, these men recount experiences in the segregated South, describe organized labor and occupational safety standards, and demonstrate railroad calls that survive today as expressions of religious faith, social protest and sexually explicit poetry.

While watching the video, one of the things that caught our eye is that one of the men speaking is wearing a Phi Beta Sigma hat. If you watch the full documentary he spends a lot of time talking to the camera and we want to know more about him. If any of you Sigmas out there are in to history, we would love it if you did some research and left some information about him in the comment section below.

Are you related to anyone who worked as a gandy dancer? Let us know in the comment section below!

The film was created by Barry Dornfeld and folklorist Maggie Holtzberg click on the image below the trailer to watch the full documentary. 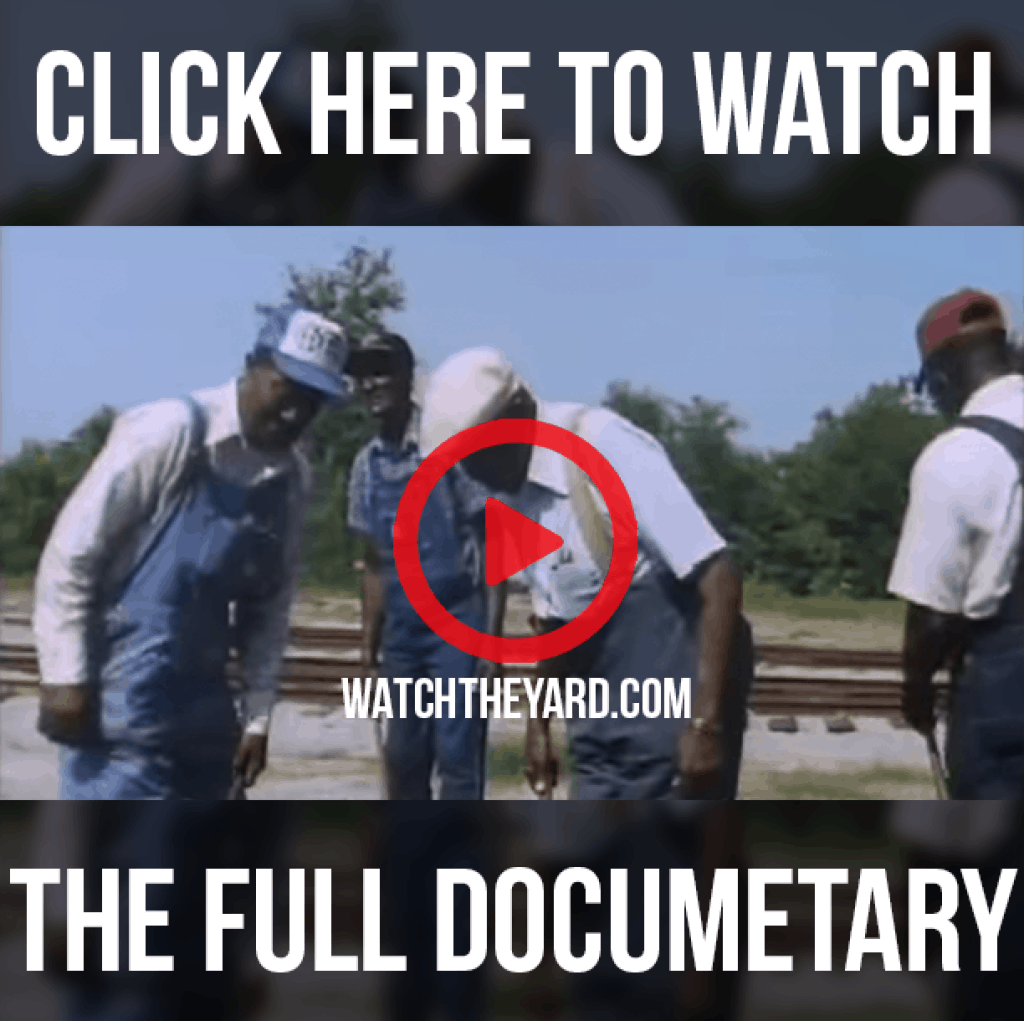