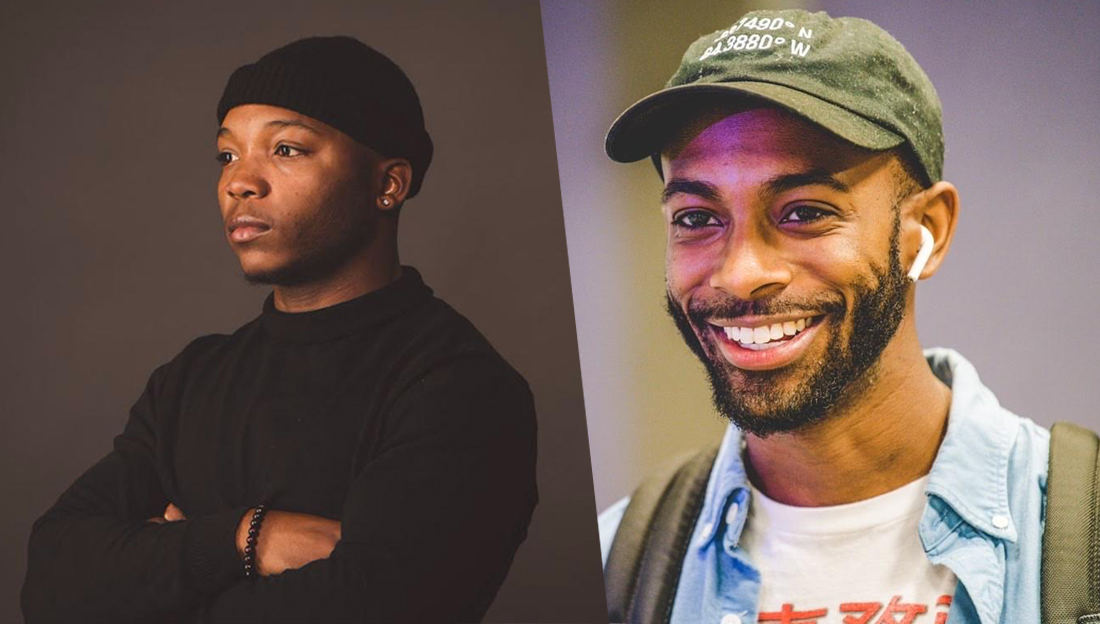 Nothing seems to be growing faster that the Esports world and two members of Omega Psi Phi and Alpha Phi Alpha have teamed up to make sure that minority students get a piece of the pie.

26-year-old Chris Peay, a Spring 2015 initiate of the Tau Psi Chapter of  Omega Psi Phi Fraternity, Inc. at North Carolina Central University and 27-year-old Ryan Johnson, a Fall 2018 initiate of the Eta Lambda Chapter of Alpha Phi Alpha Fraternity, Inc. and an Oakwood University graduate have teamed up to create Cxmmunity, an Atlanta-based nonprofit focused on increasing minority participation in the esports and video game industry.

Cxmmunity recently launched and HBCU esports league and has partnered with streaming platform Twitch with the goal of helping students gain access to educational and scholarship support offered by Twitch and helping HBCUs expand their esports programs.

While the International Game Developers Association has reported that 83% of Black teens play video games, they’ve also reported only 14% percent of game developers are Latinx, Western Asian, and African-American. Cxmmunity is focused on increasing Black representation and Black game developers.

“The outcome of this program is designed to close the diversity gap and bring access to otherwise underserved communities, ultimately getting more people of color working within the $150B video game and esports industry,” Cxmmunity stated in a press release.