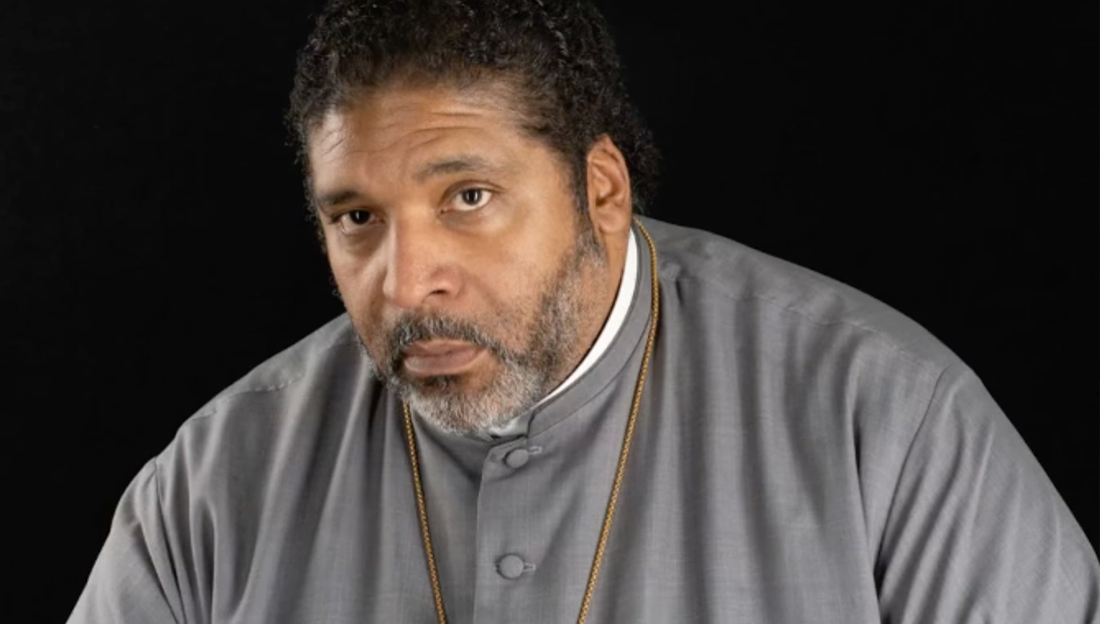 According to Yale, The center’s scholarly and teaching work will concentrate on expressions of public faith that contribute to movements for justice. It will engage divinity, law, and undergraduate students in critical conversations about religion, faith, moral values, social movements, and social transformation. The center’s work will be rooted in the philosophy of moral movements that have used theology to challenge social and economic injustice in society.

“YDS is thrilled to launch the new Center for Public Theology and Public Policy and to welcome William Barber to our community,” said YDS Dean Greg Sterling. “Dr. Barber’s work and service is in the tradition of public witness that produced Frederick Douglass and Sojourner Truth, Walter Rauschenbusch and Howard Thurman, Ida B. Wells and Dorothy Day, Martin Luther King, Jr., Ella Baker, and Abraham Joshua Heschel. Establishment of the Center at YDS is an opportunity to deepen our relationship to a historical movement that revives nearly two centuries of social justice tradition to meet the complex social realities of our time.”

“I have been a pastor engaged in movement work for three decades,” said Rev. Dr. Barber. “While I continue the work of movement building, I’m transitioning my pastoral work from the congregation to the classroom. I want to walk with the next generation of moral leaders and share with them what was passed down to me. I’ve been given too much to just take it all with me when I leave this life. I want to pass it on.”

During his 30 years of pastoral ministry, Barber led the Moral Mondays movement in North Carolina, established Repairers of the Breach to train communities in moral movement building, and co-anchored the revival of the Poor People’s Campaign: A National Call for Moral Revival. He has also taught at Union Theological Seminary, St. John’s University, the Pontifical Academy of Social Sciences, and Duke University’s Sanford School of Public Policy. He holds a Doctor of Ministry degree from Drew University with a concentration in Public Policy and Pastoral Care, a Master of Divinity degree from Duke University, and a bachelor’s degree from North Carolina Central University.

Alpha Phi Alpha Fraternity, Inc. took to social media to celebrate their fraternity brother after the announcement of his new role.

Bishop Barber has received many awards for his work, including the MacArthur Foundation’s “genius” grant.